Home » Highlights of Calligraphy and Paintings from the 2016 Autumn Auctions

Highlights of Calligraphy and Paintings from the 2016 Autumn Auctions

As we approach the end of 2016, let’s take a look at some calligraphy and paintings from this year’s autumn auctions. This year’s autumn auctions presented a good combination of ancient and modern artworks. There were some brilliant paintings by masters of the Yuan, Ming, and Qing periods, such as Wu Zhen, Wen Zhengming, Tang Yin, Qiu Ying, Chen Hongshou, Zhu Da; as well as modern masters such as Qi Baishi, Zhang Daqian, and Fu Baoshi. A number of artworks were sold for millions of yuan; some even over a hundred million yuan. Enjoy! 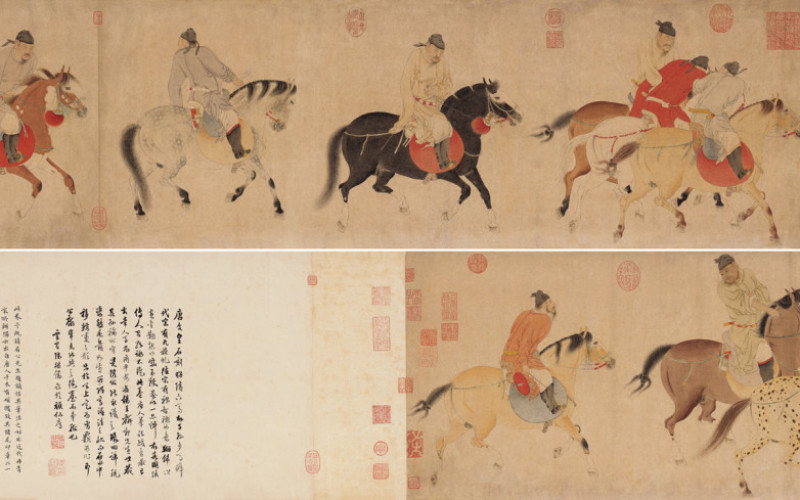 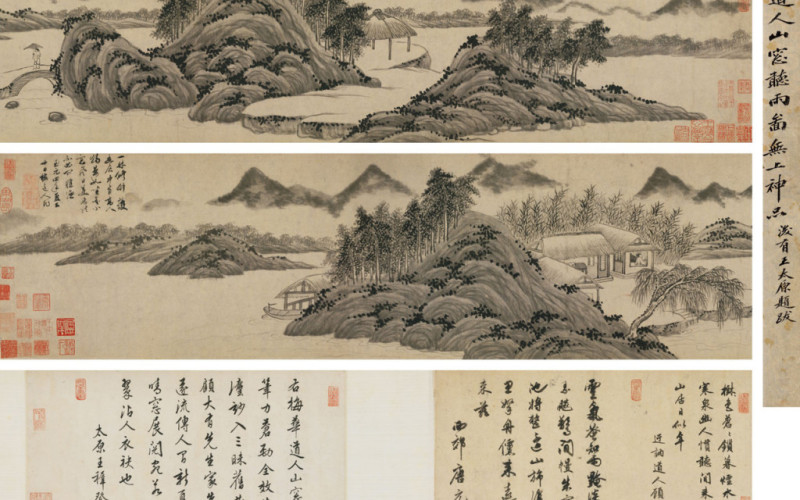 Listening to the Rain in a Mountain Villa (山窗聽雨圖) 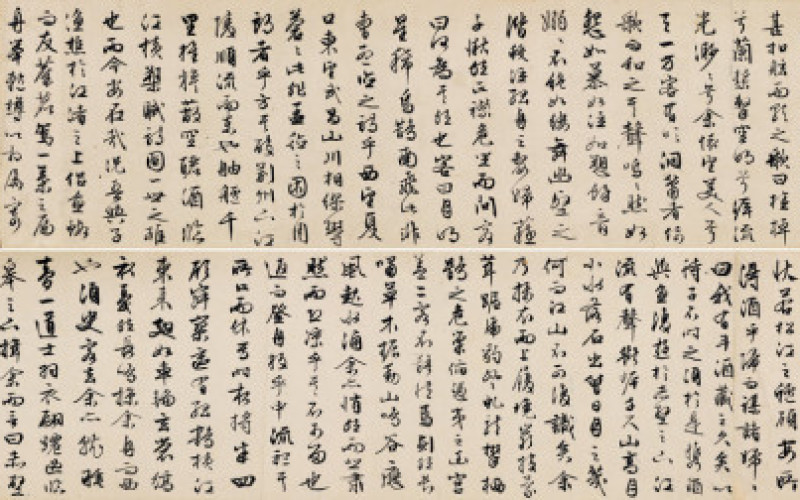 Odes to the Red Cliff (赤壁賦) 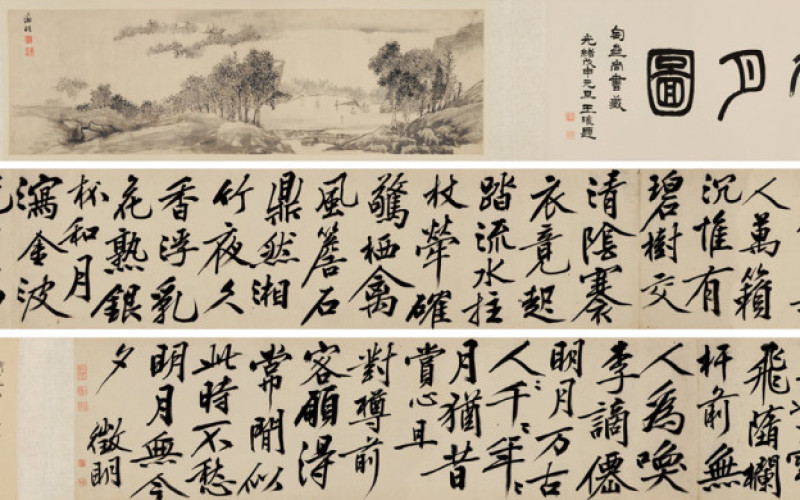 Viewing the Moon on the Mid-Autumn Festival (中秋賞月) 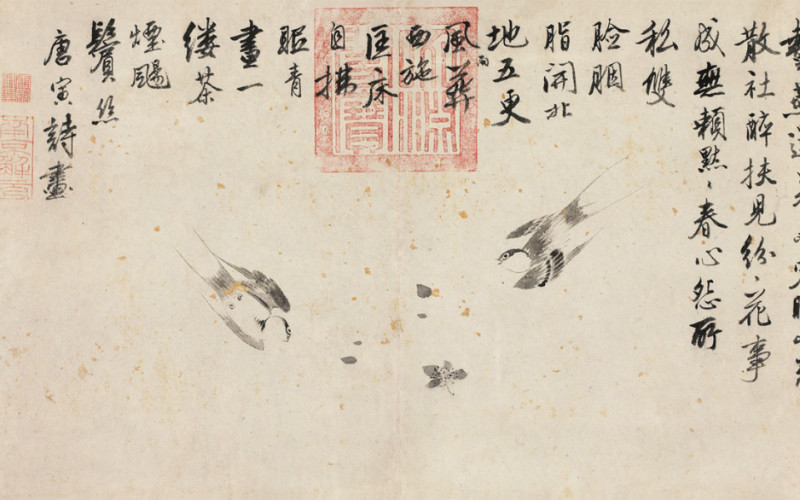 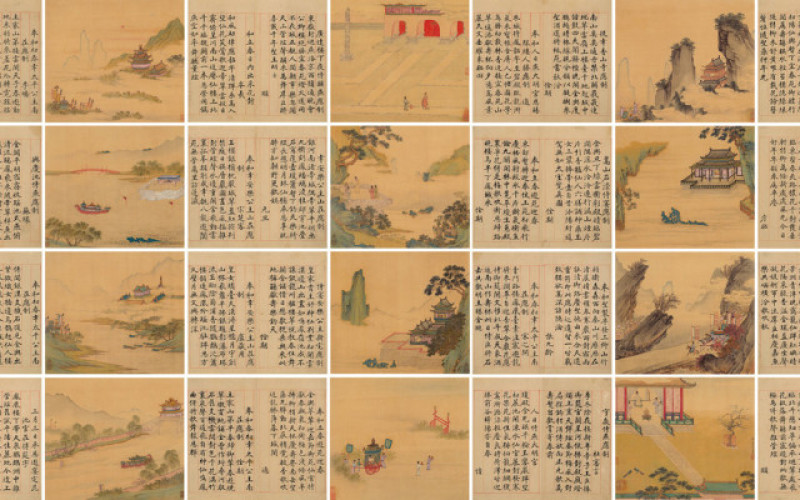 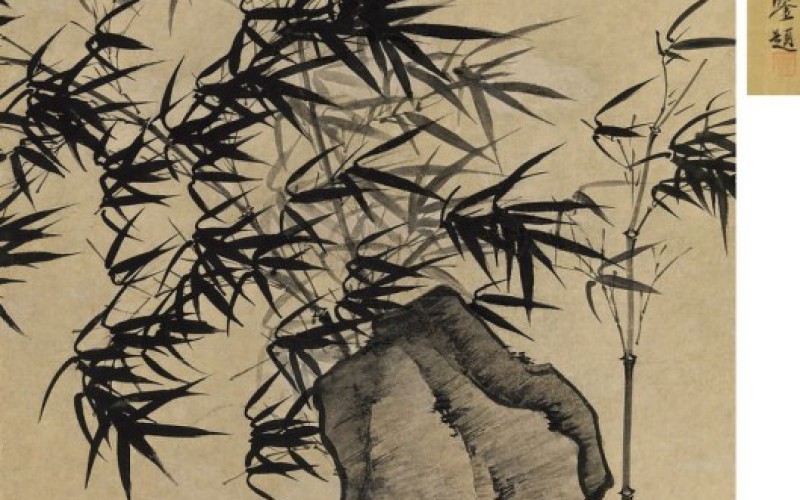 Pure Breeze in the Valley (嶰谷清風圖) 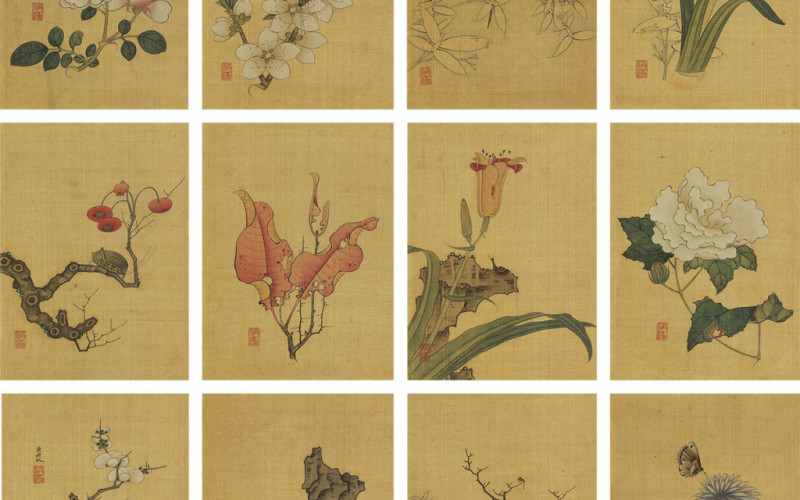 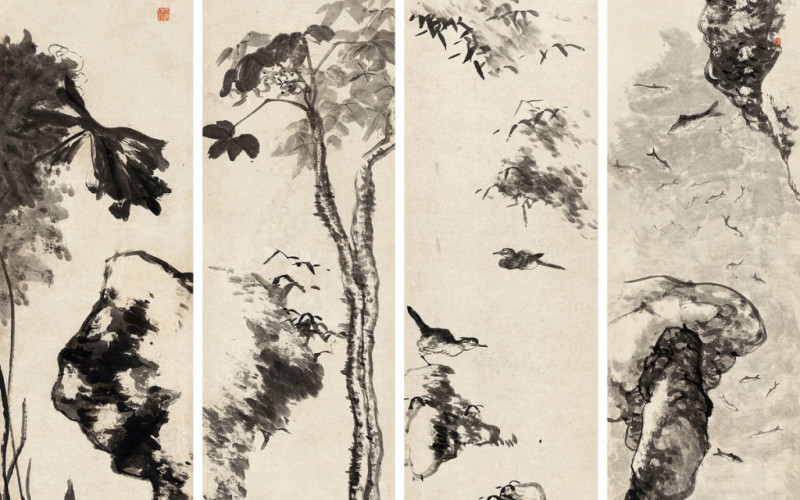 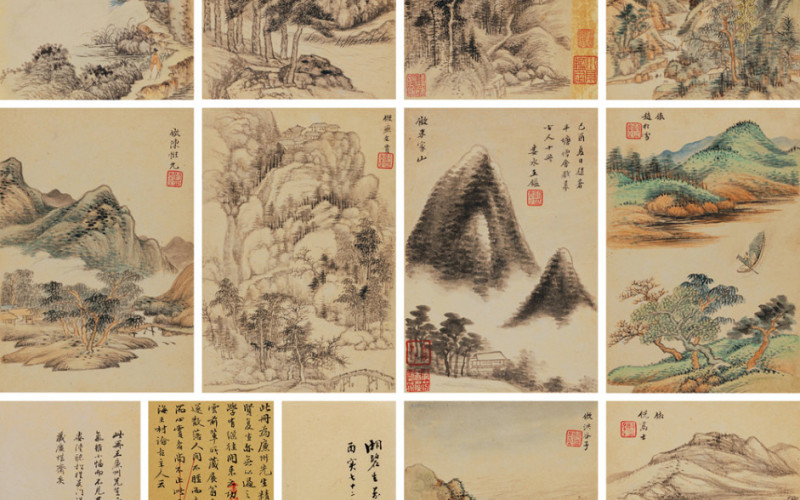 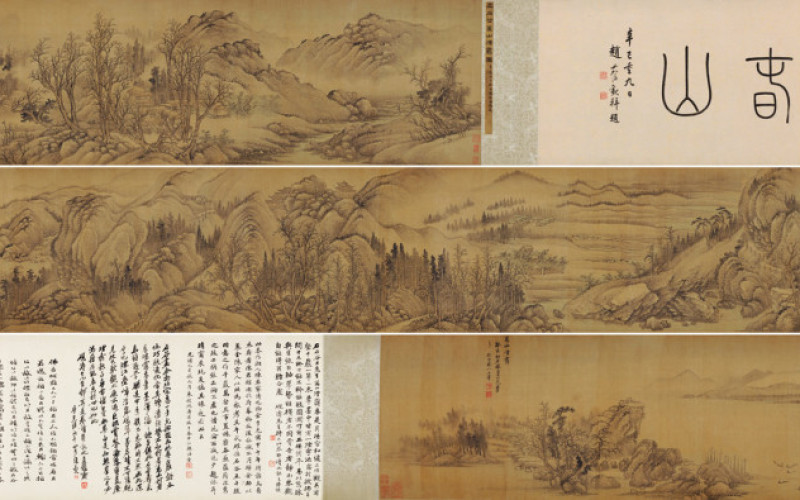 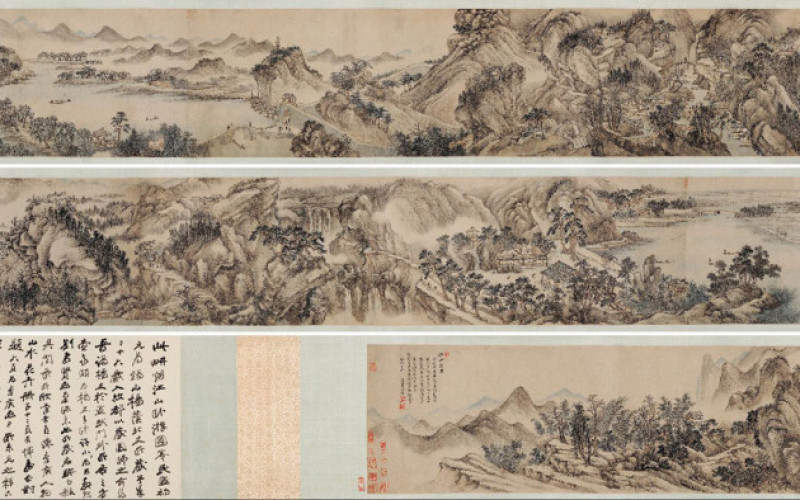 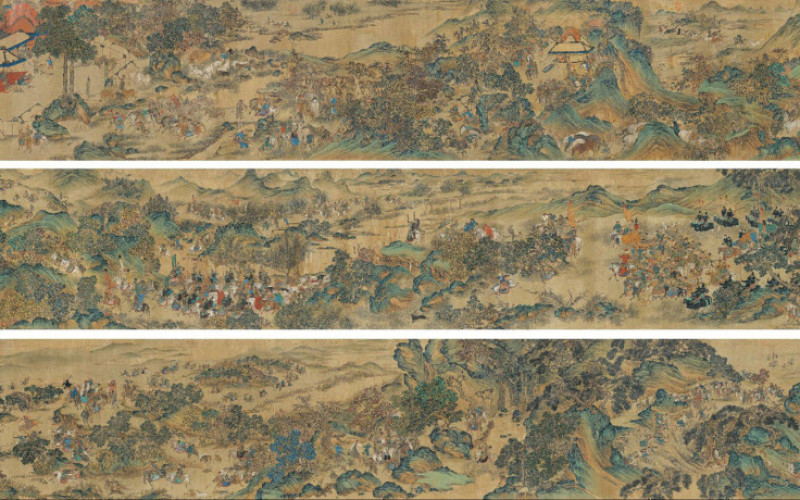 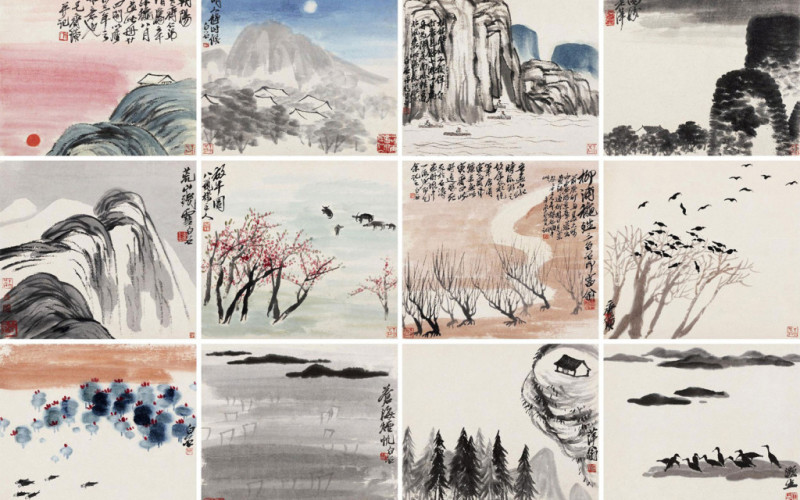 One Foot of Paper, End of the Sky (咫尺天涯) 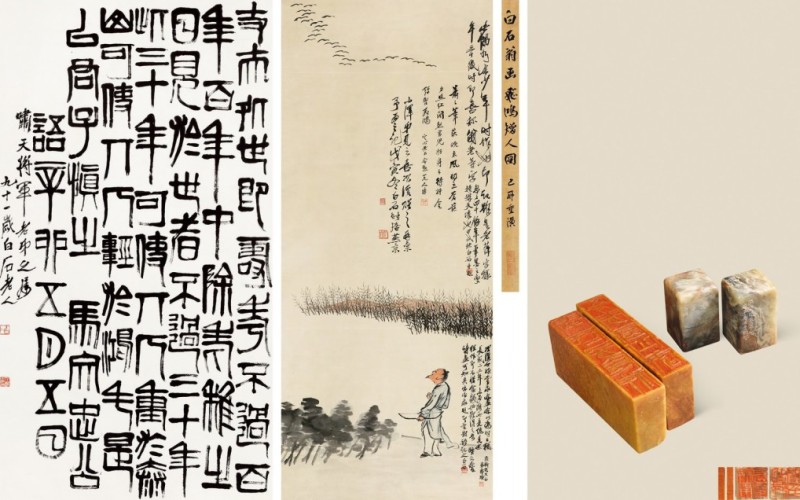 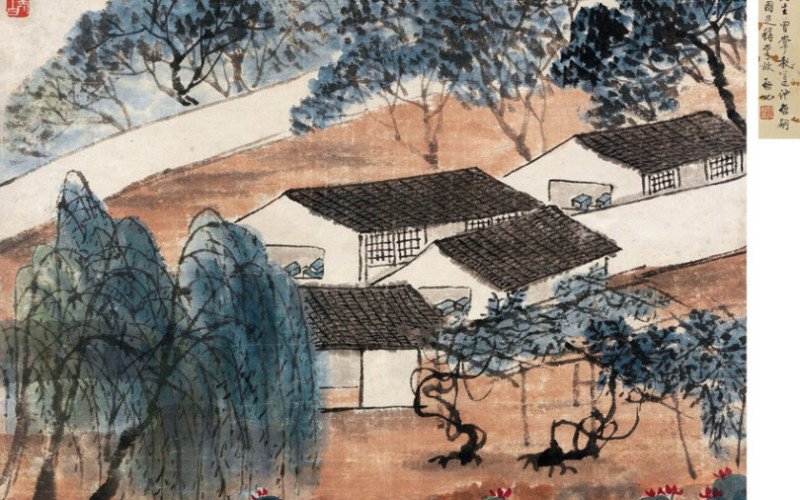 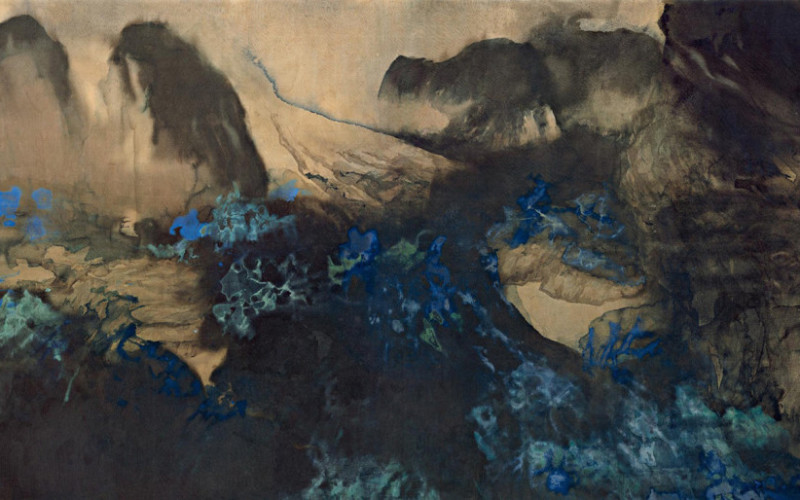 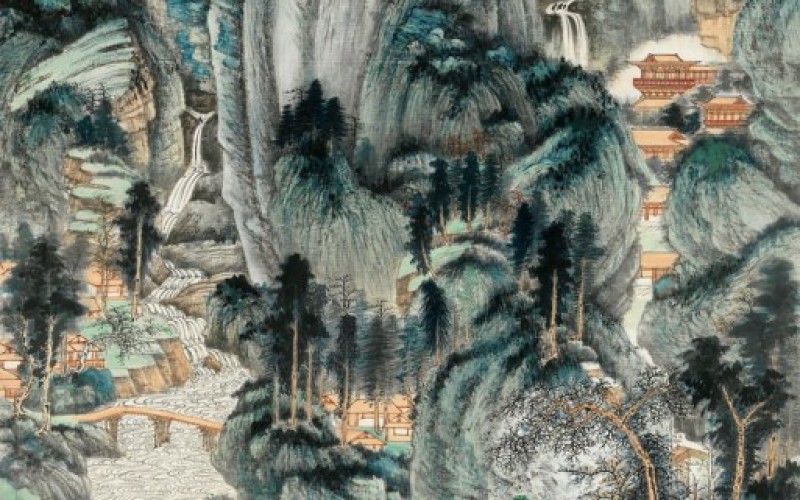 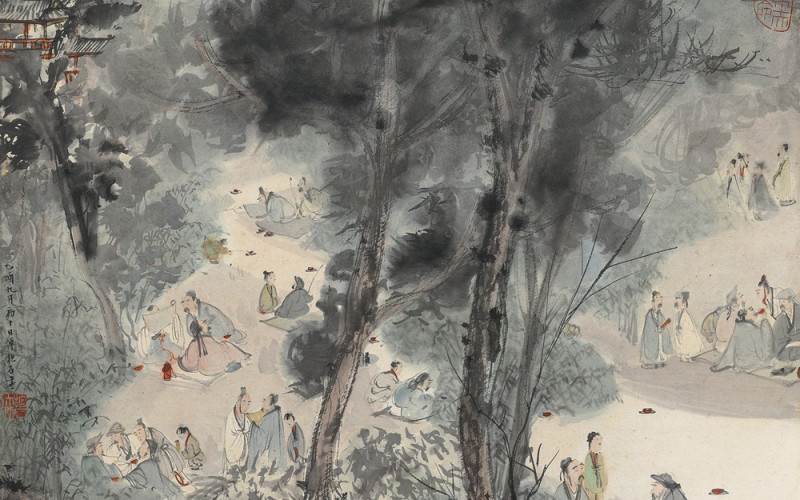 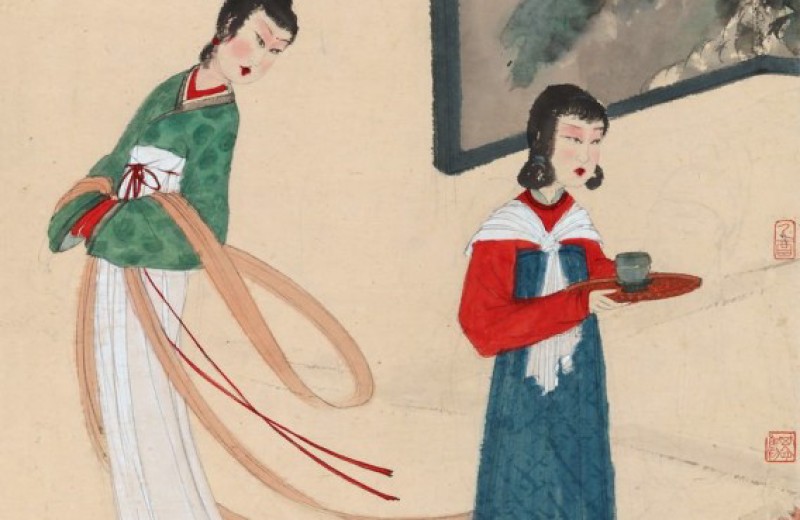 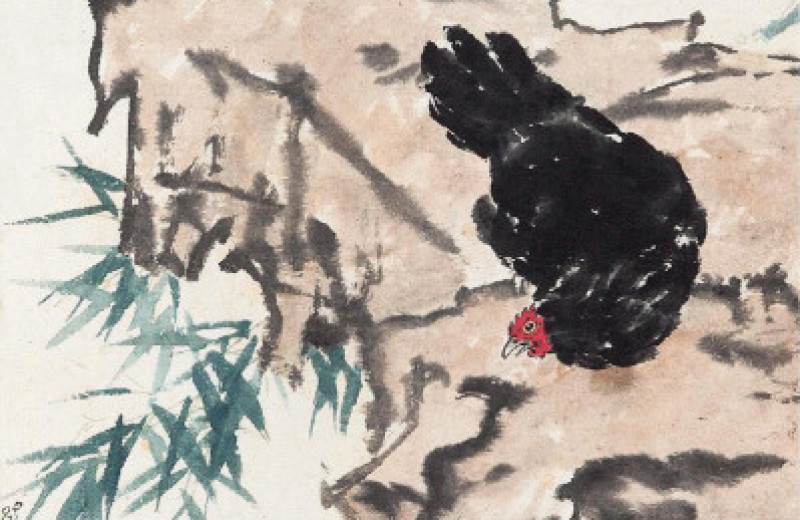 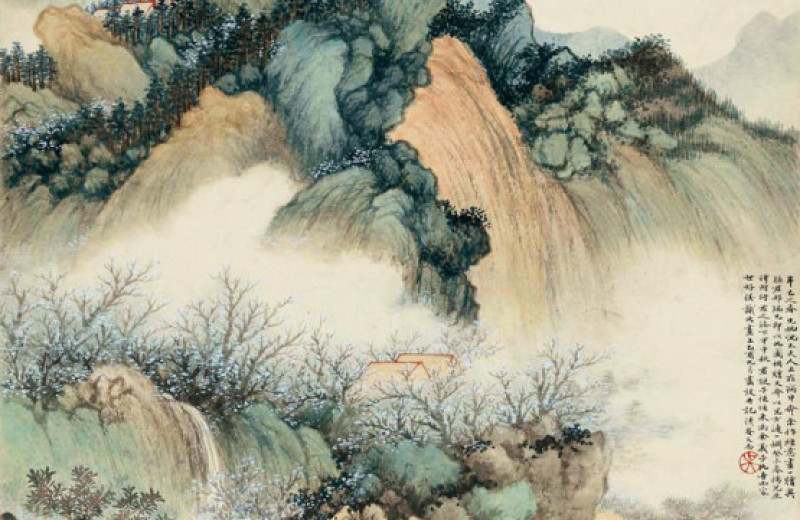