Age of Empires: Chinese Art of the Qin and Han Dynasties

A new exhibition of ancient Chinese art opened earlier this week at the Metropolitan Museum of Art in New York. Featuring more than 160 objects from the Qin and Han Dynasties (221 BC–AD 220), this major international loan exhibition explores the unprecedented role of art in creating a new and lasting Chinese cultural identity. Synthesizing new archaeological discoveries with in-depth research performed over the last 50 years, Age of Empires introduces a transformational era of Chinese civilization to a global audience.

The works in the exhibition—extremely rare ceramics, metalwork, textiles, sculpture, painting, calligraphy, and architectural models—are drawn exclusively from 32 museums and archaeological institutions in the People’s Republic of China, and a majority of the works have never before been seen in the West. Highlights include renowned terracotta army warriors and a striking statue of a seminude performer whose anatomical accuracy, unheard of in Chinese art, brings to mind Greco-Roman sculpture first introduced to Asia by Alexander the Great.

This exhibition runs through July 16, 2017. The Met is open seven days a week. Closed on the first Monday in May. The Met’s suggested full ticket price is $25, but the amount you pay is up to you. 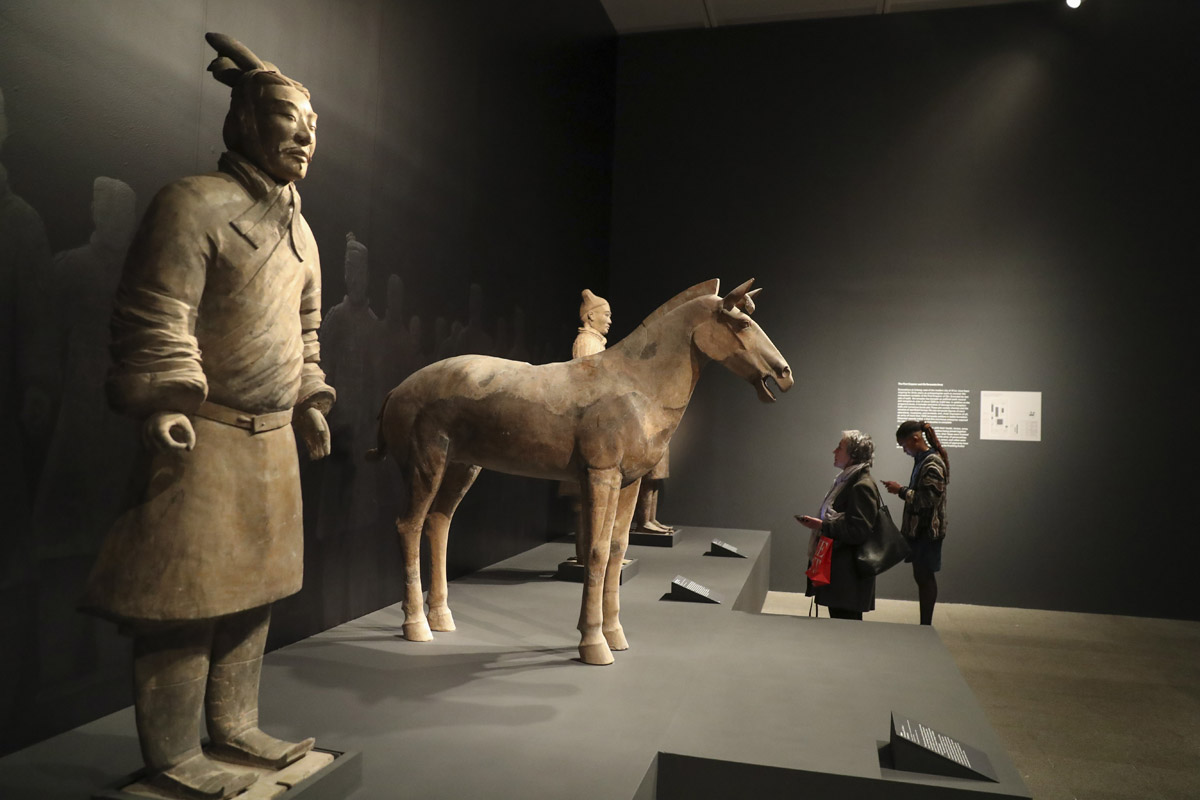 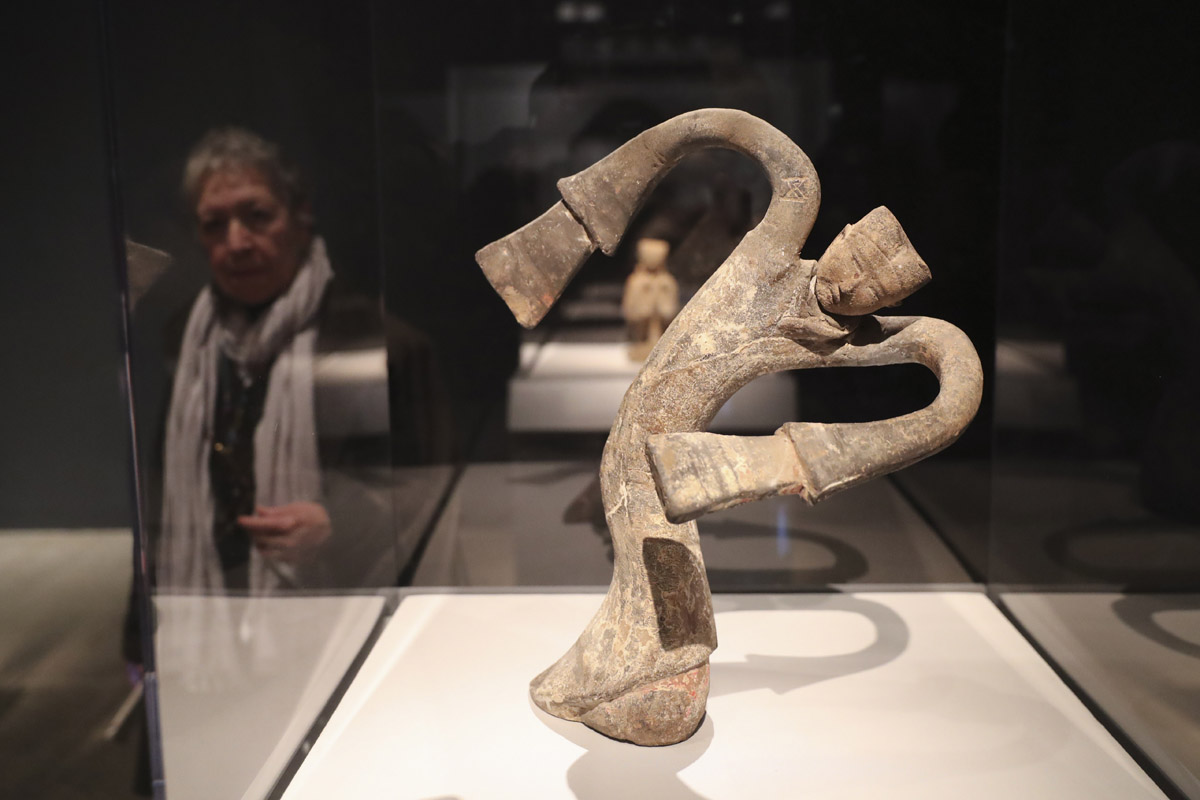 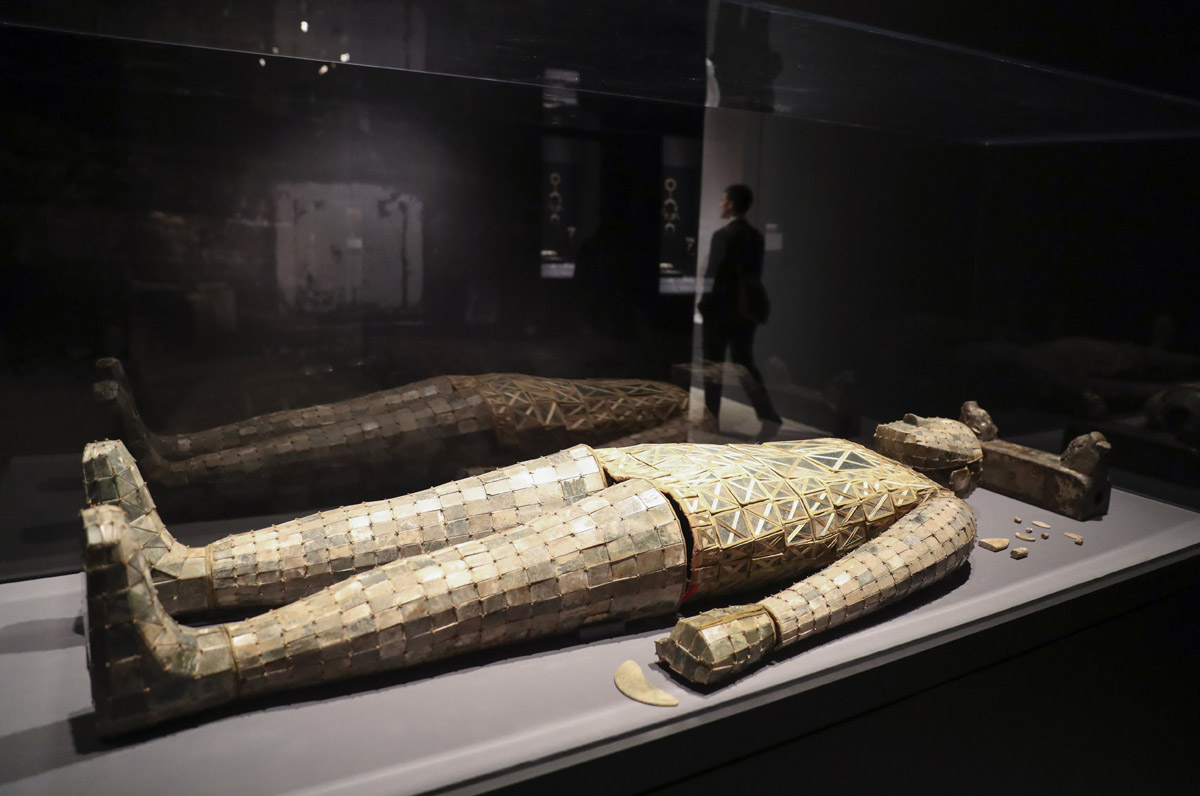 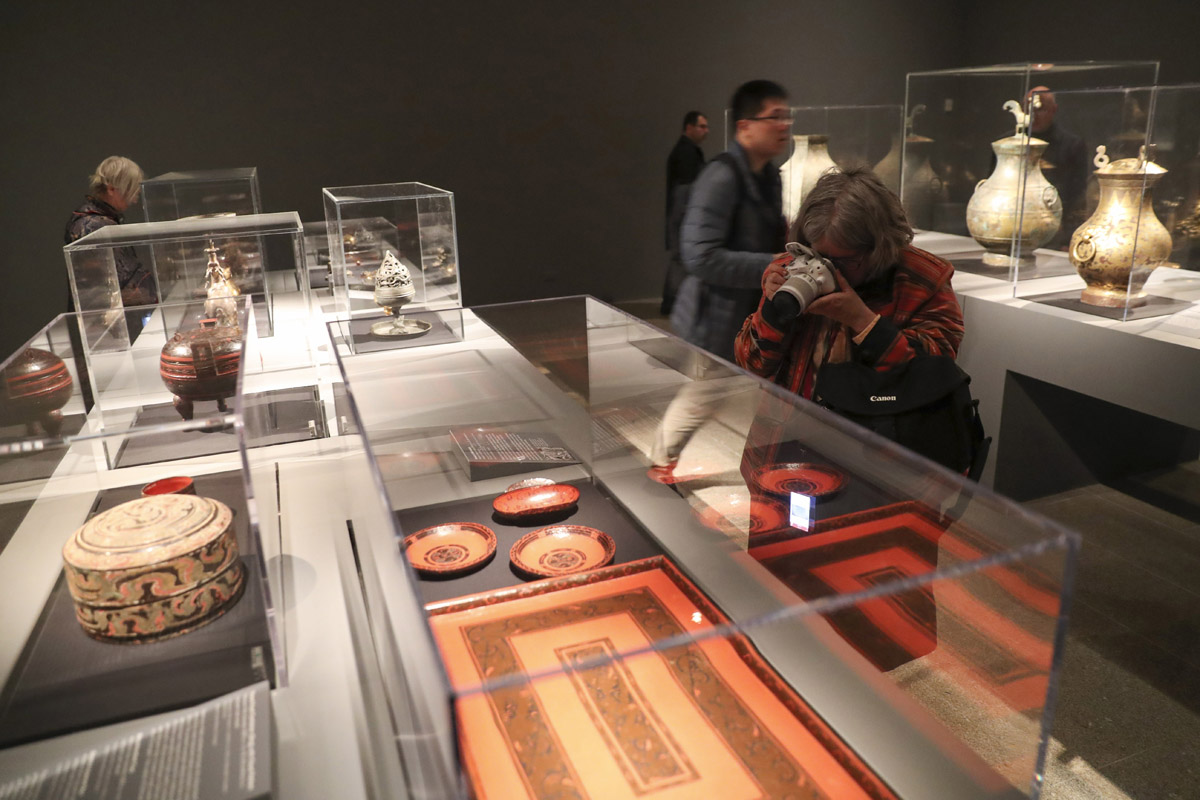 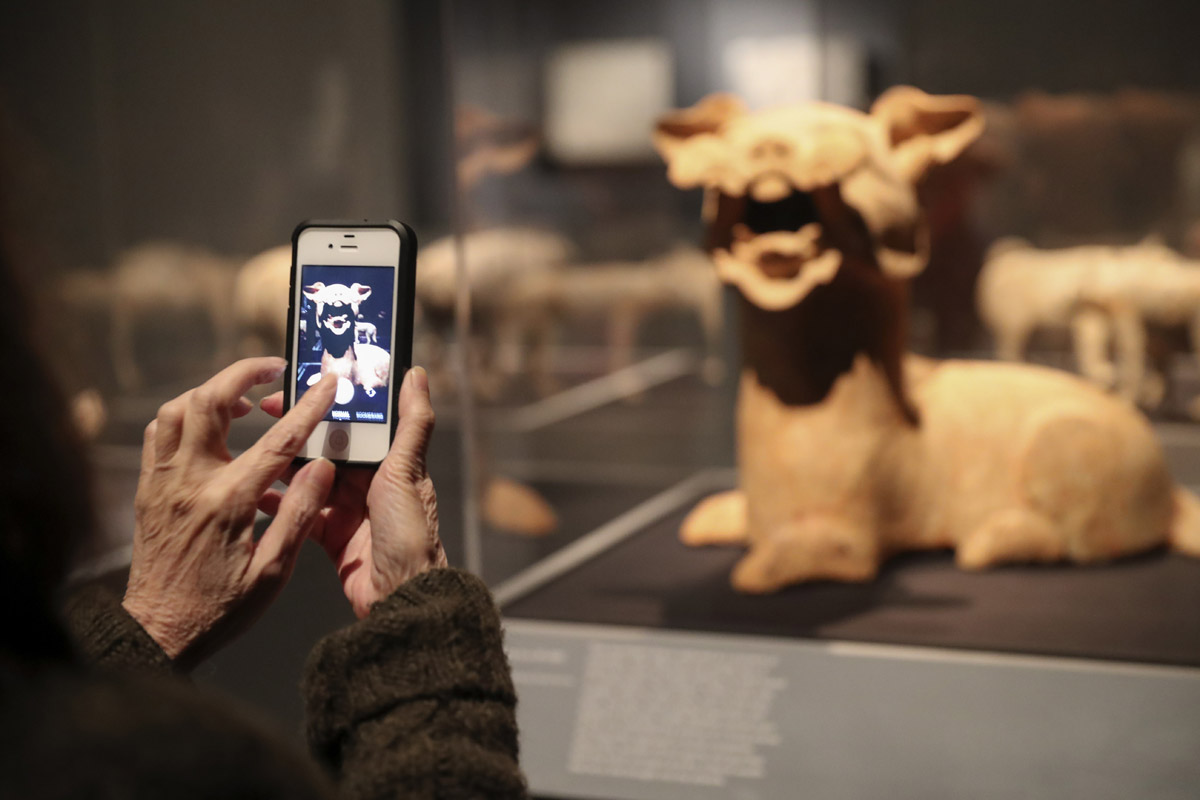