Four Monks of the Early Qing Dynasty at the Palace Museum, Beijing

The Palace Museum in Beijing is hosting a special exhibition of the calligraphy and paintings of the Four Monks, which refer to Zhu Da, Shitao, Hongren, and Kuncan of the early Qing dynasty. They became monks because they could not bare the fall of the Ming dynasty and the reign of the Manchus. The Four Monks expressed their frustration, confusion and feeling of loss in their paintings; they portrayed the complicated state of their inner world in their unique styles that differ from the old traditional patterns of the orthodox literati painters, such as their contemporary Four Wangs. Therefore they are also known as the individualist masters. The painting styles of the Four Monks exerted a great influence on the Yangzhou School and future generations of painters, including many modern masters such as Qi Baishi and Zhang Daqian.

The exhibition is through June 28, 2017. The Palace Museum is closed on Mondays.

The Palace Museum is located at the heart of Beijing, directly behind the Tiananmen. The exhibition is inside the Wuying Hall (武英殿). 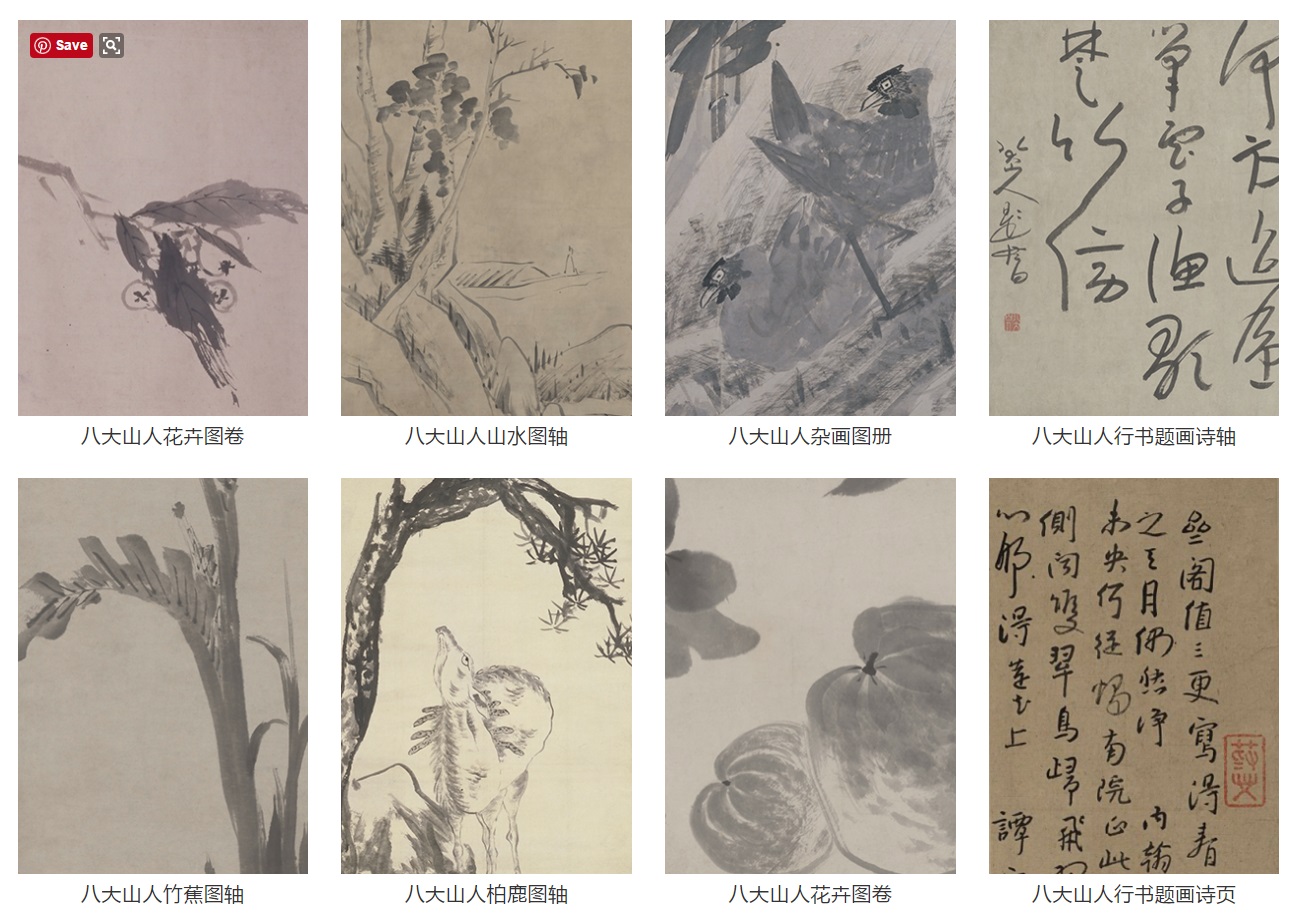 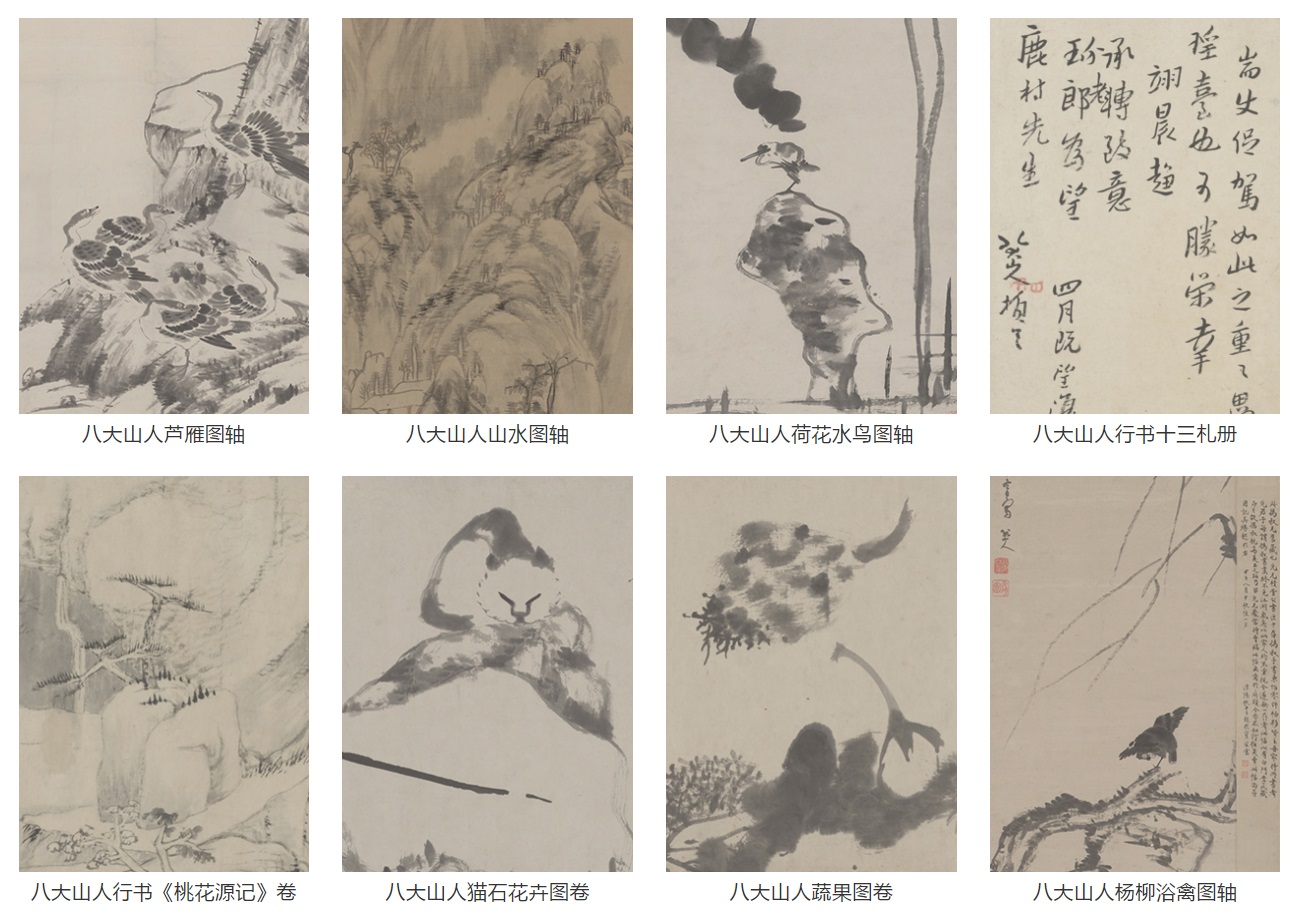 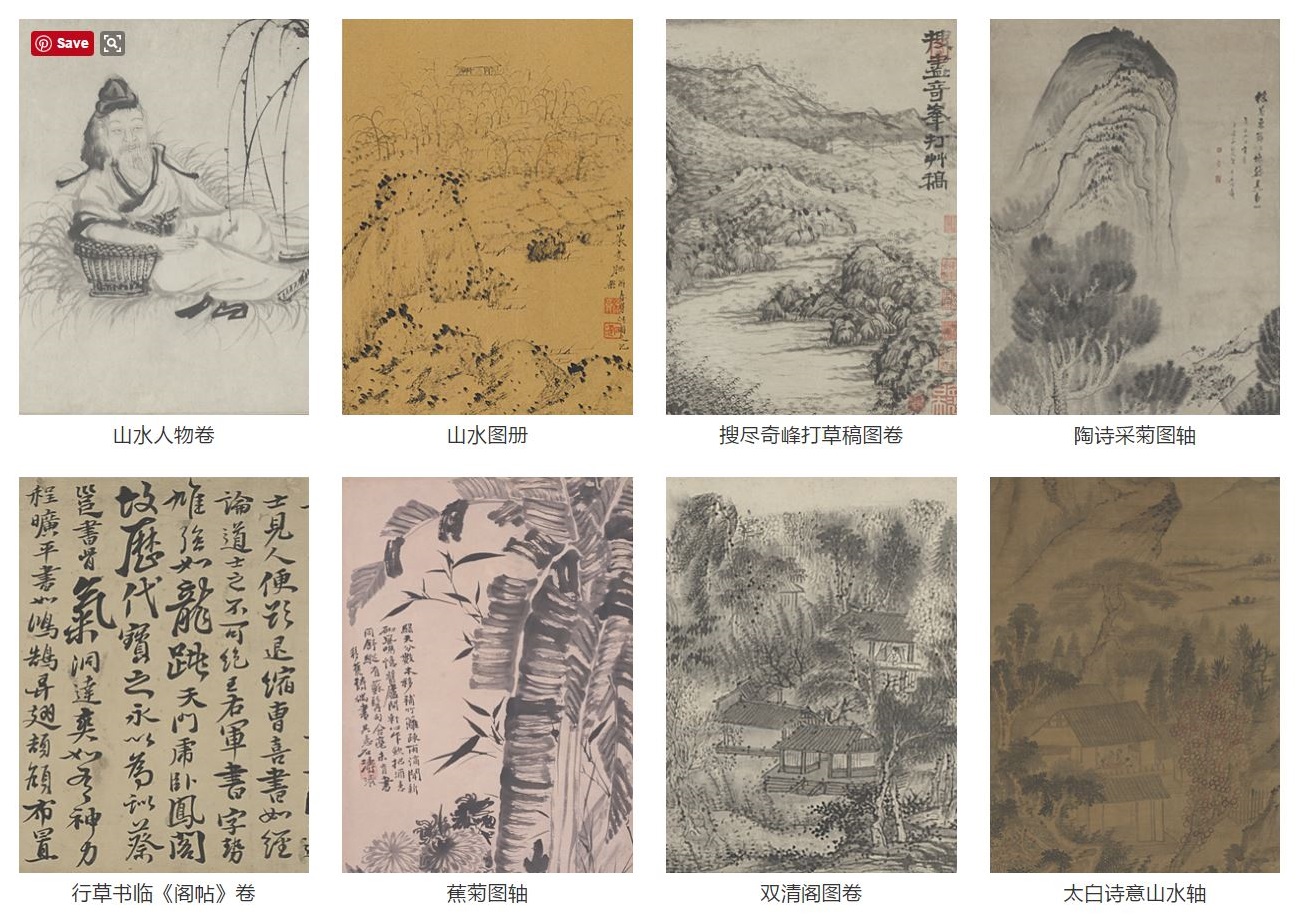 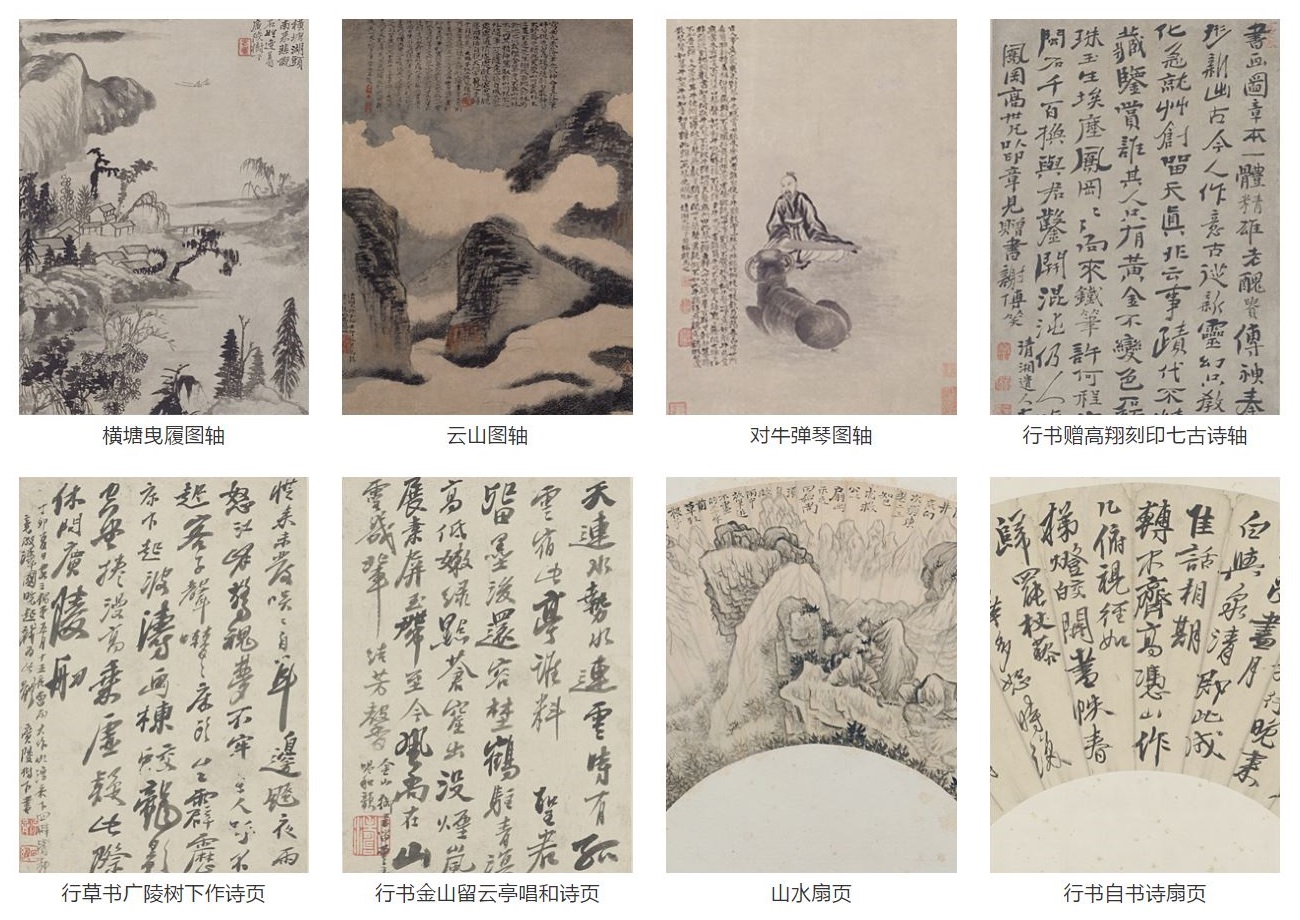 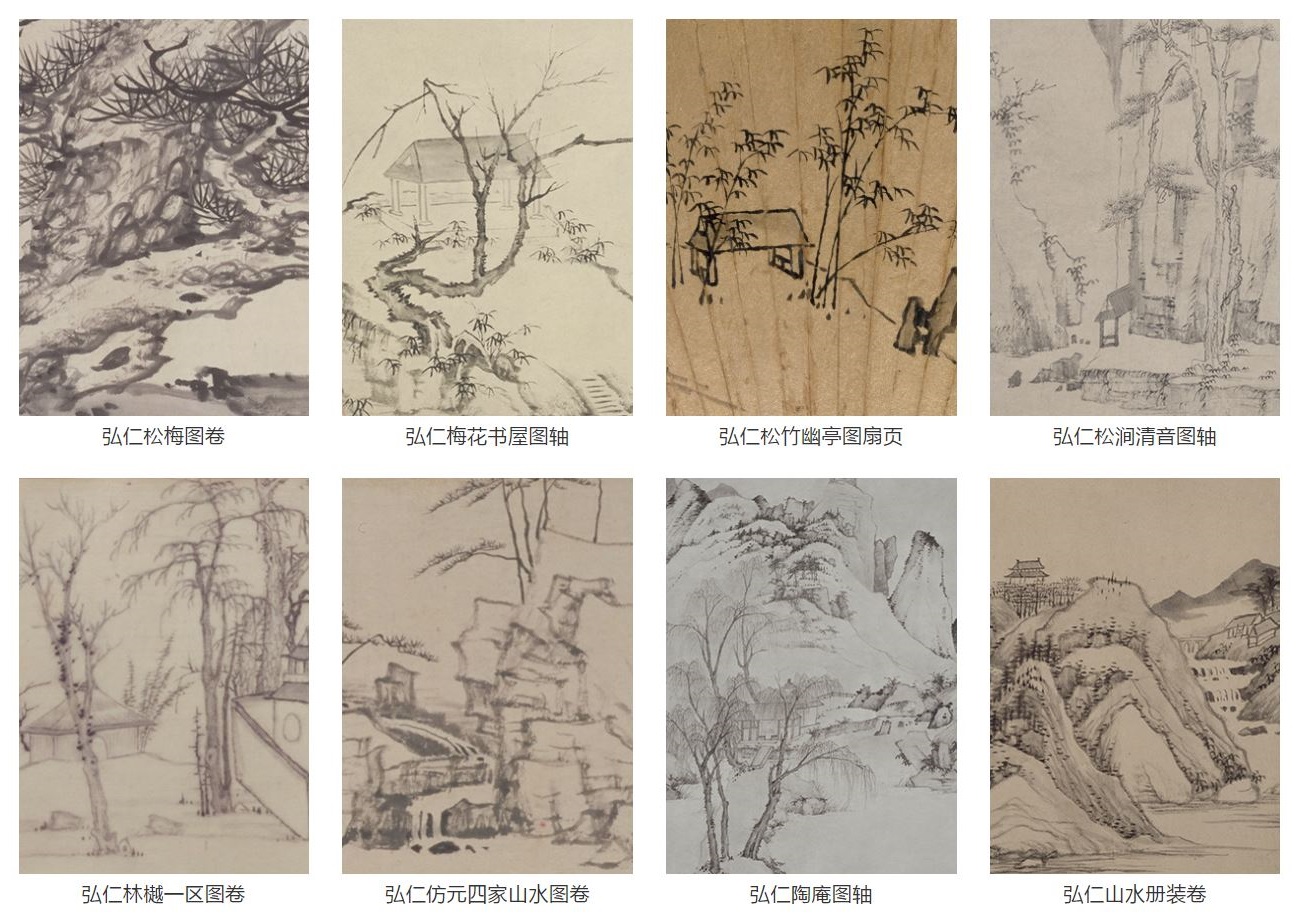 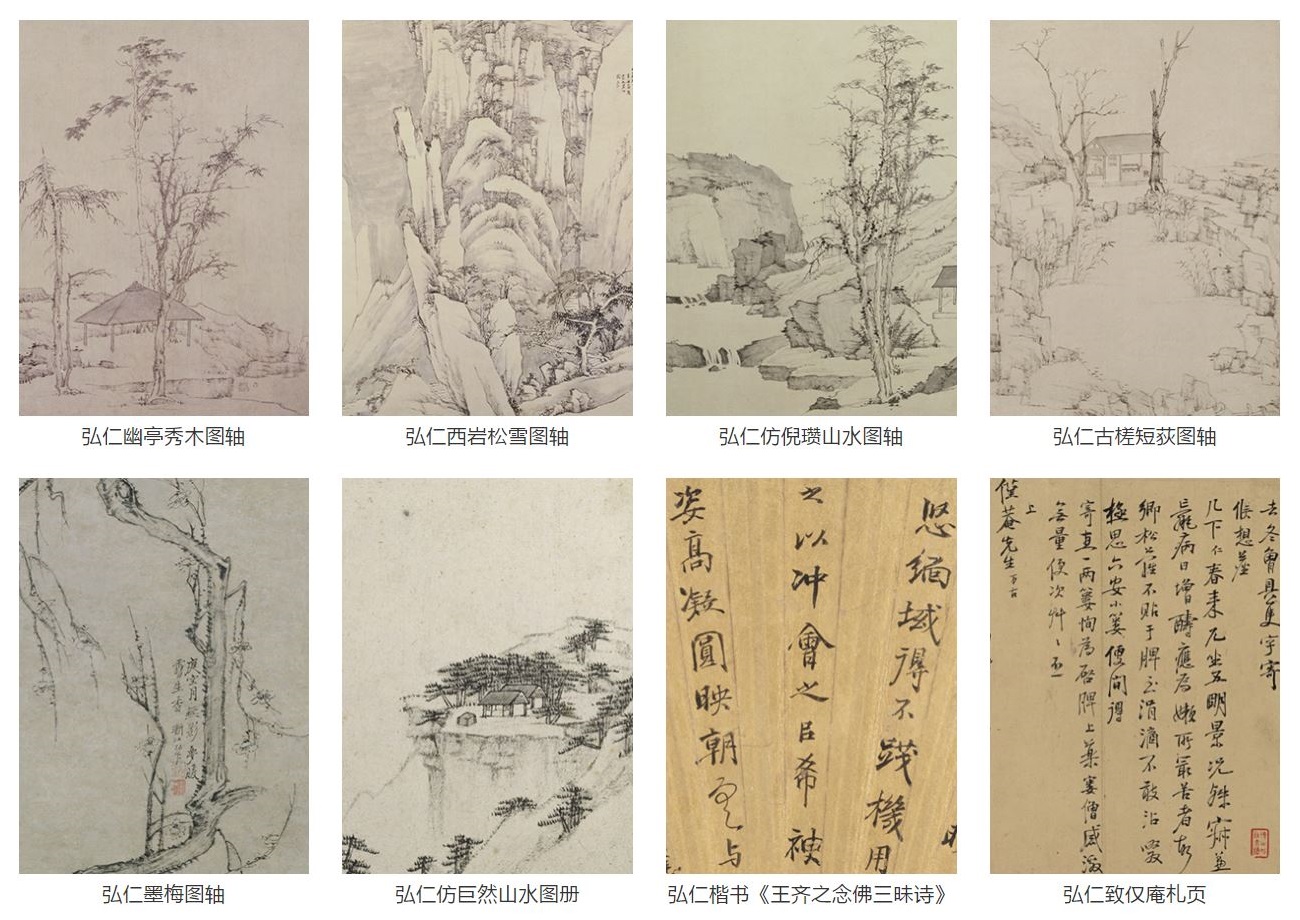 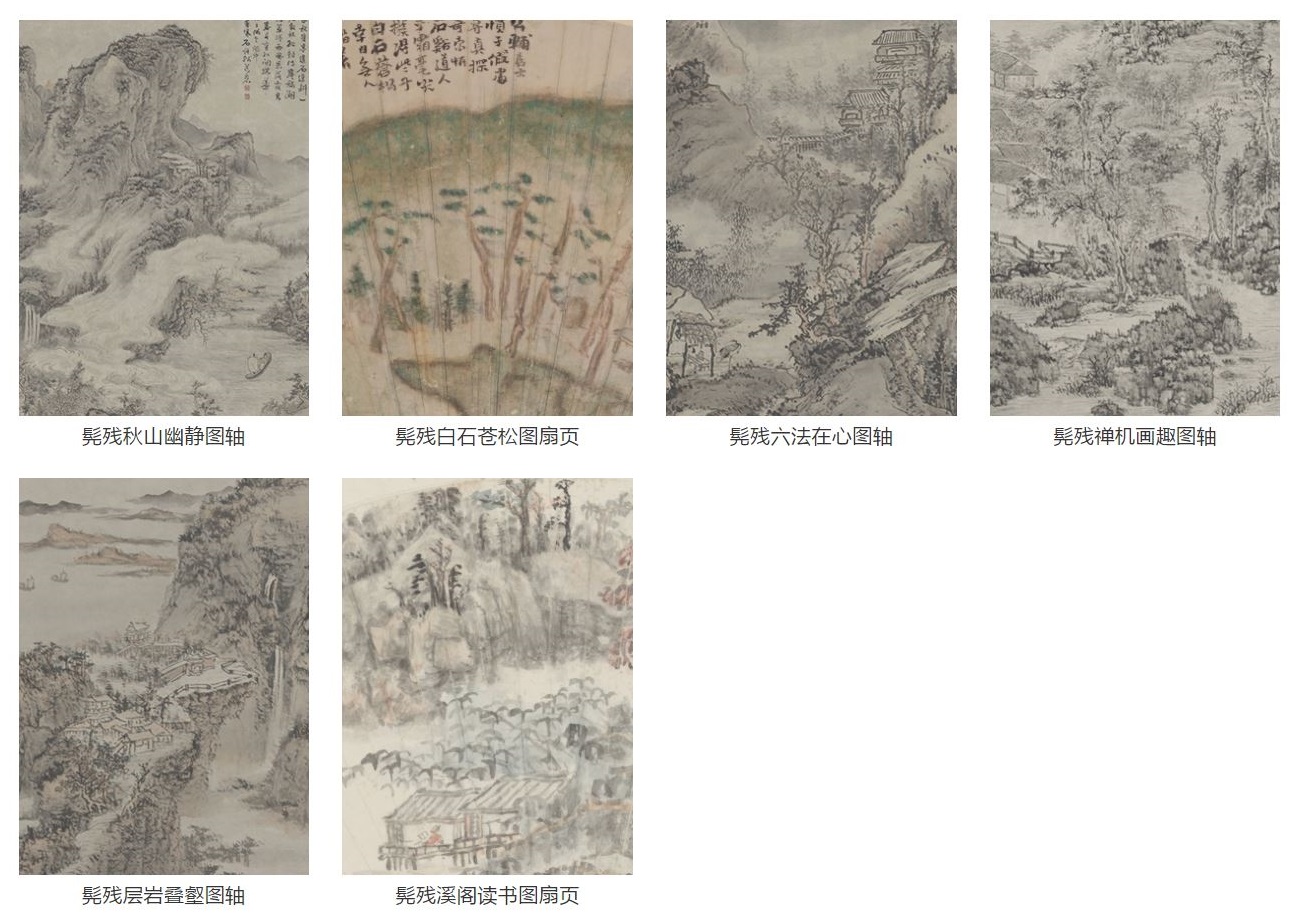 « Age of Empires: Chinese Art of the Qin and Han Dynasties» Mysterious Colors—Yue Ware Celedons of the 10th Century