The Palace Museum in Beijing is hosting a special exhibition of “Mysterious-color Porcelain (秘色瓷)”, a term coined in the late Tang dynasty to refer to Yue ware celedons of the highest quality at the time. Mysterious-color porcelain was only produced for a relatively short period of time, mainly in the late Tang dynasty (618–907) and the Five Dynasties Period (907–960). The name probably comes from the fact that these wares were used for tribute to the imperial court and rarely seen by ordinary people, and the recipe and techniques were considered secrets.

For centuries, people wondered what exactly is “mysterious-color porcelain”. It was not until 1987 that the excavation of such wares along with written record at the Famen Temple in Shaanxi province confirmed that it actually refers to the Yue ware celedons of that period.

Mysterious-color porcelain holds a very important place in the history of Chinese ceramics. It is the most appreciated and sophisticated ceramic ware of the 9th and 10th centuries. More importantly, it laid the foundation for the various types of celedons, such as the Ru ware, of the subsequent Song dynasty (960–1279).

The exhibition is through July 2, 2017. The Palace Museum is closed on Mondays.

The Palace Museum is located at the heart of Beijing, directly behind the Tiananmen. The exhibition is inside the Zhai Gong (齋宮). 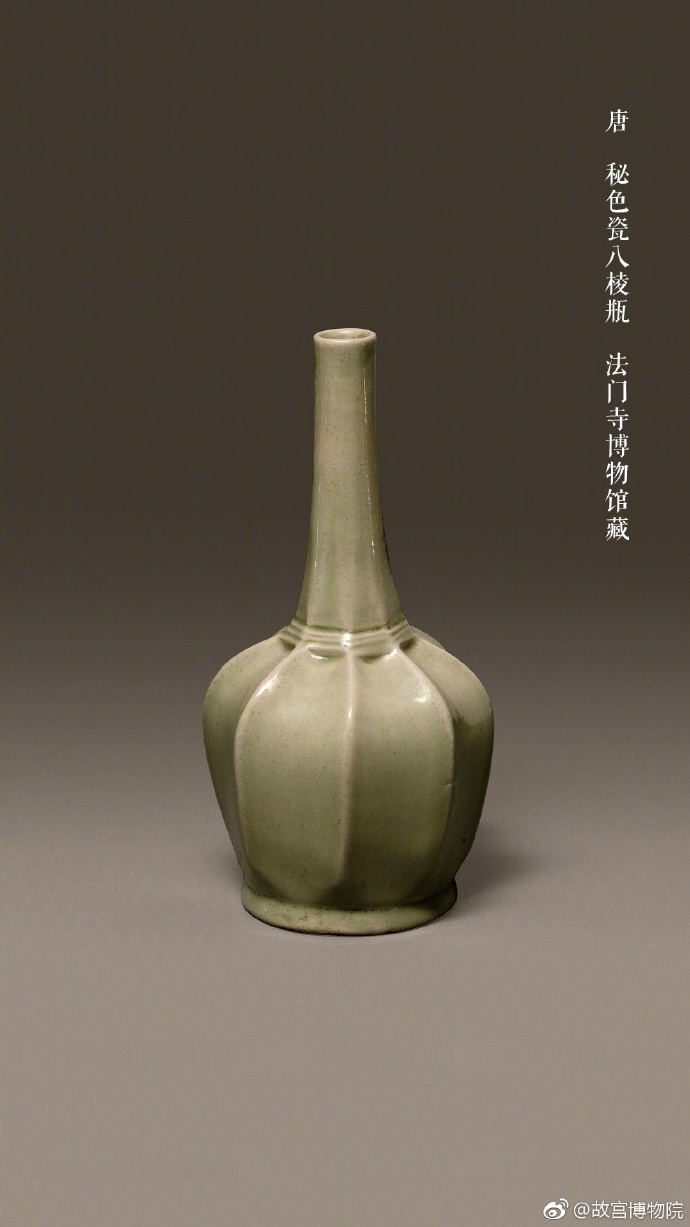 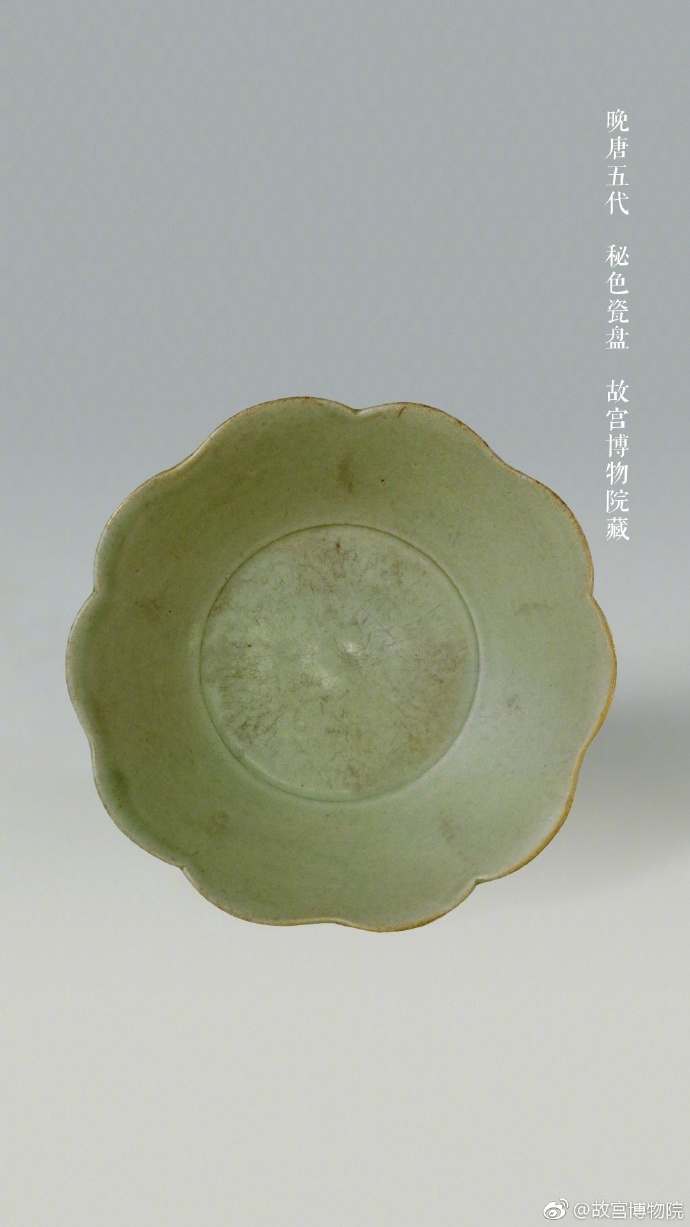 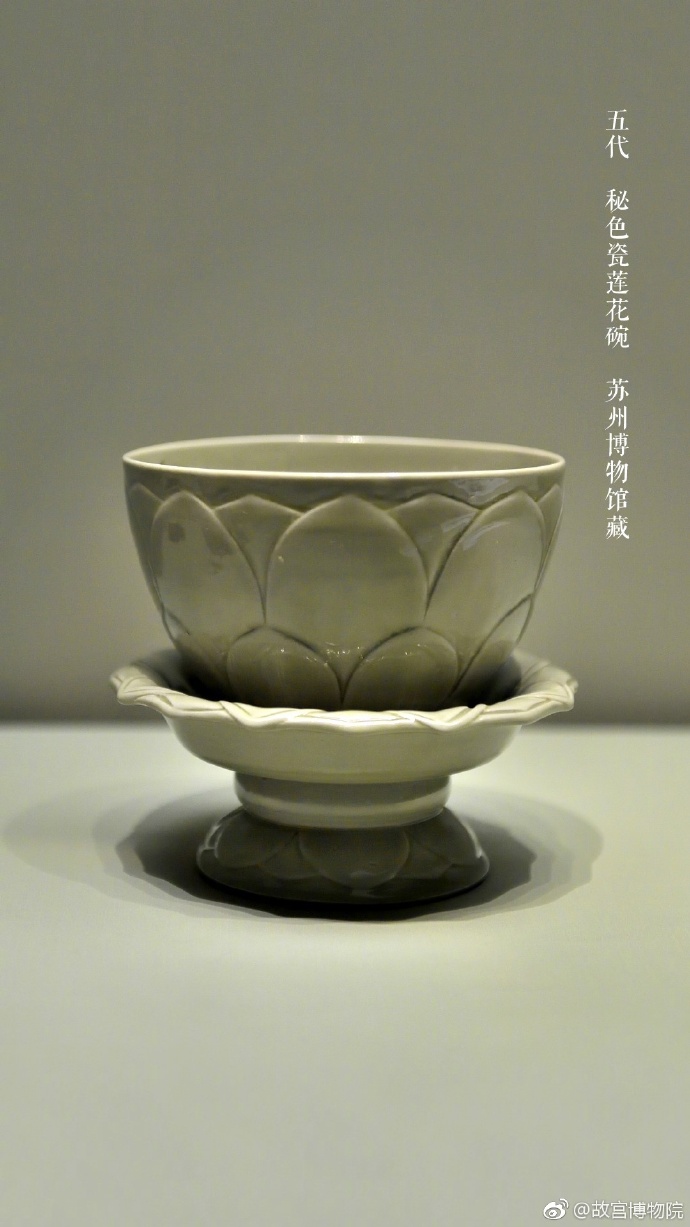 « Four Monks of the Early Qing Dynasty at the Palace Museum, Beijing» Terracotta Warriors of the First Emperor