Terracotta Warriors of the First Emperor

In 1974, a farmer in China was digging a well when he struck upon fragments of terracotta. Unbeknownst to him, the farmer had uncovered one of the most monumental achievements in human history. Buried beneath the surface of the land were thousands of life-sized statues, constructed over 2,000 years ago—silently and steadfastly guarding the tomb of their master: China’s first emperor.

In the years since their discovery, archaeologists have excavated and researched these warriors—exploring their intricacies, uncovering their histories, and unraveling the secrets that have lain beneath our feet since 210 BC. Yet, questions remain about the elaborate tomb, shrouding the warriors in mystery and calling scientists to continue to explore.

Now, representatives of these warriors—symbols of the astounding achievements of mankind and the incredible history of the human race—are on a two-city exhibit tour in the United States. Terracotta Warriors of the First Emperor takes a unique journey through the story, culture, craft, and science of the figures that promises to awe and inspire.

While the Terracotta Warriors have been staged in the United States before, the Pacific Science Center in Seattle and the Franklin Institute of Philadelphia partnered to build a one-of-a-kind exhibit that focuses on the science and technology surrounding the ancient finds. This brand new exhibit features ten terracotta figures from the burial complex, as well as more than 170 artifacts including weapons, jade pieces, gold ornaments, bronze bells, ceremonial vessels, coins, and architectural pieces of the time. 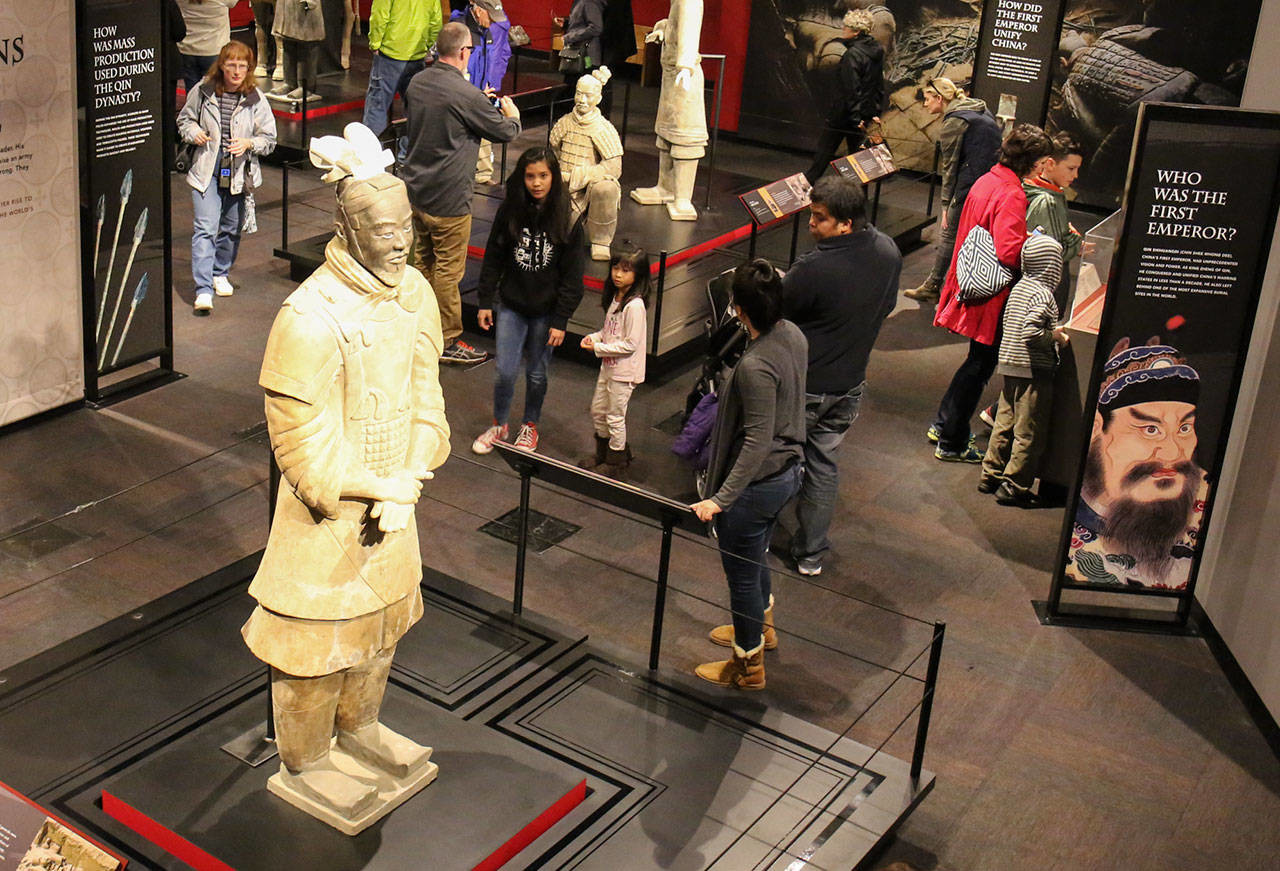 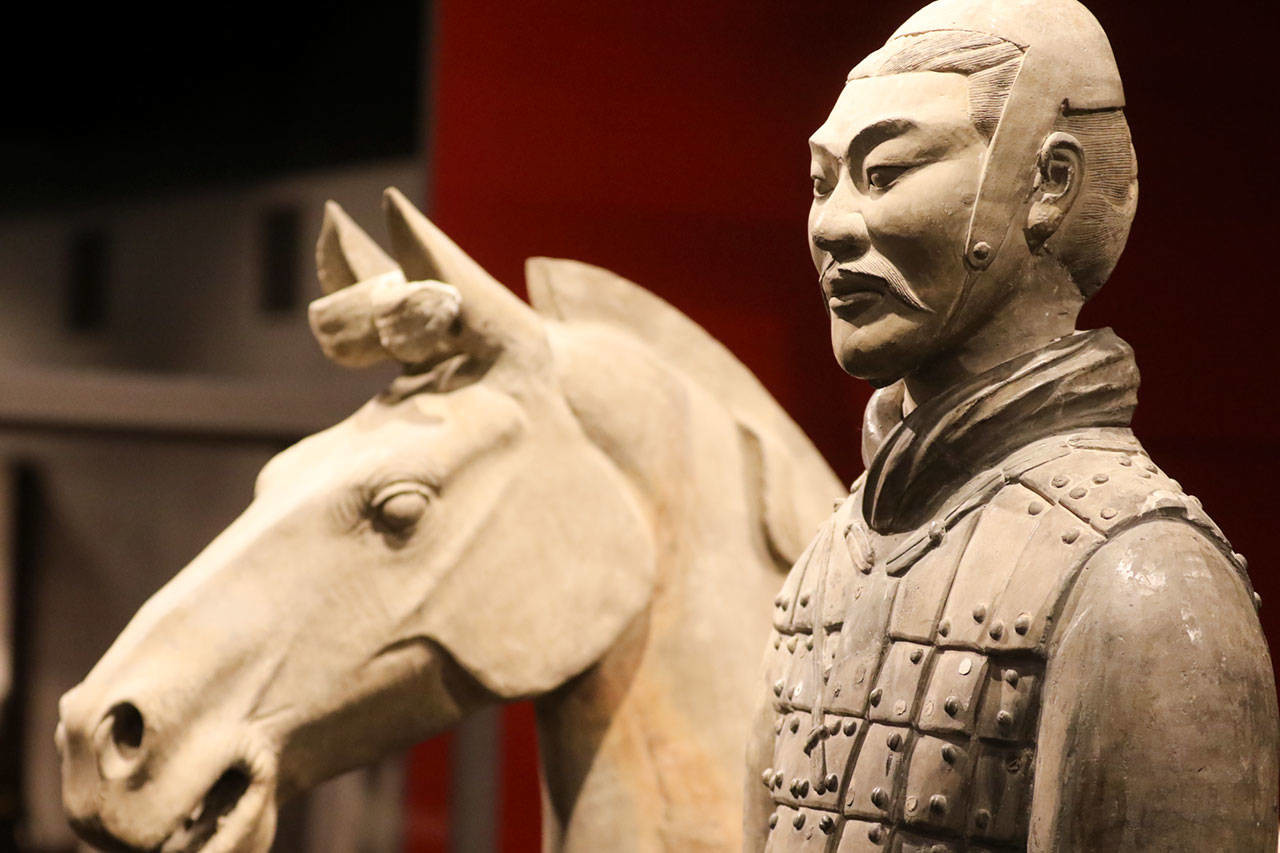 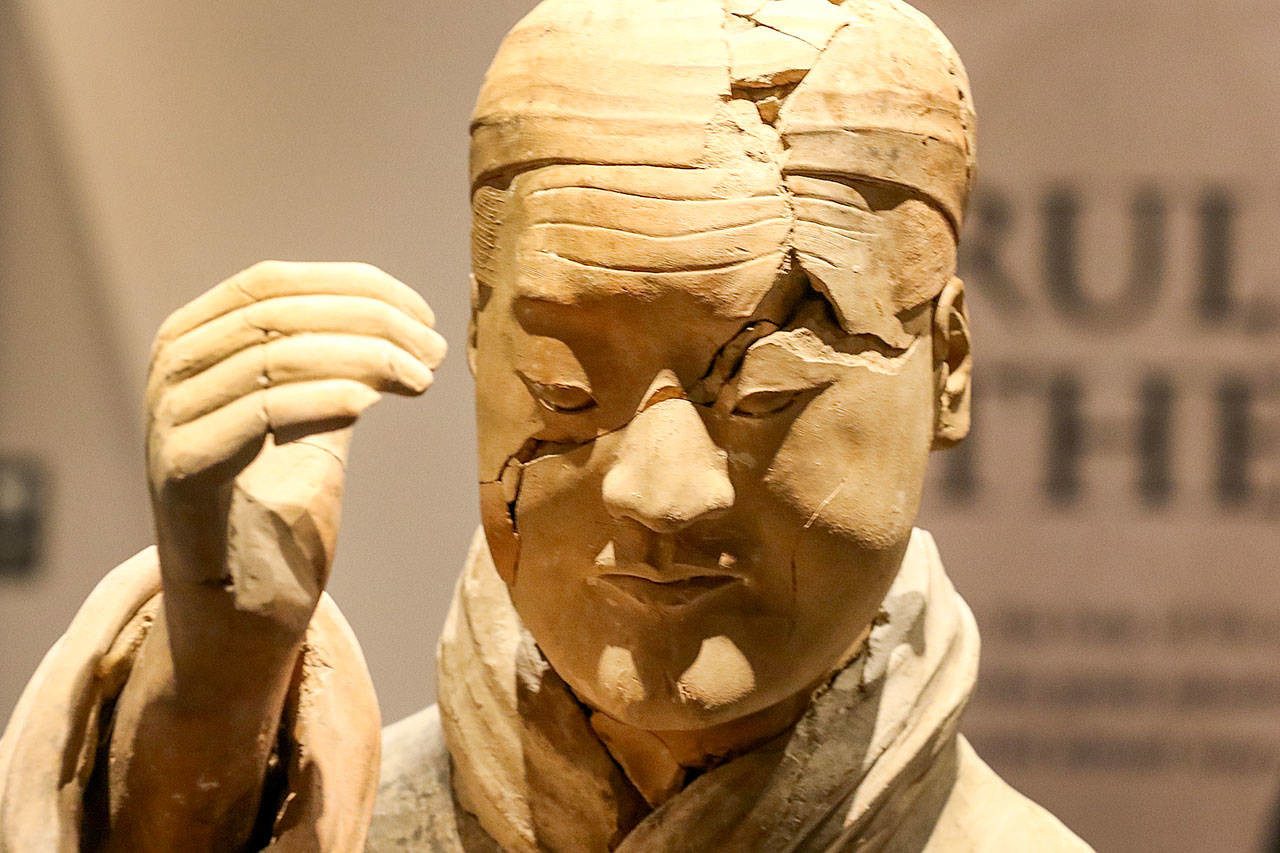 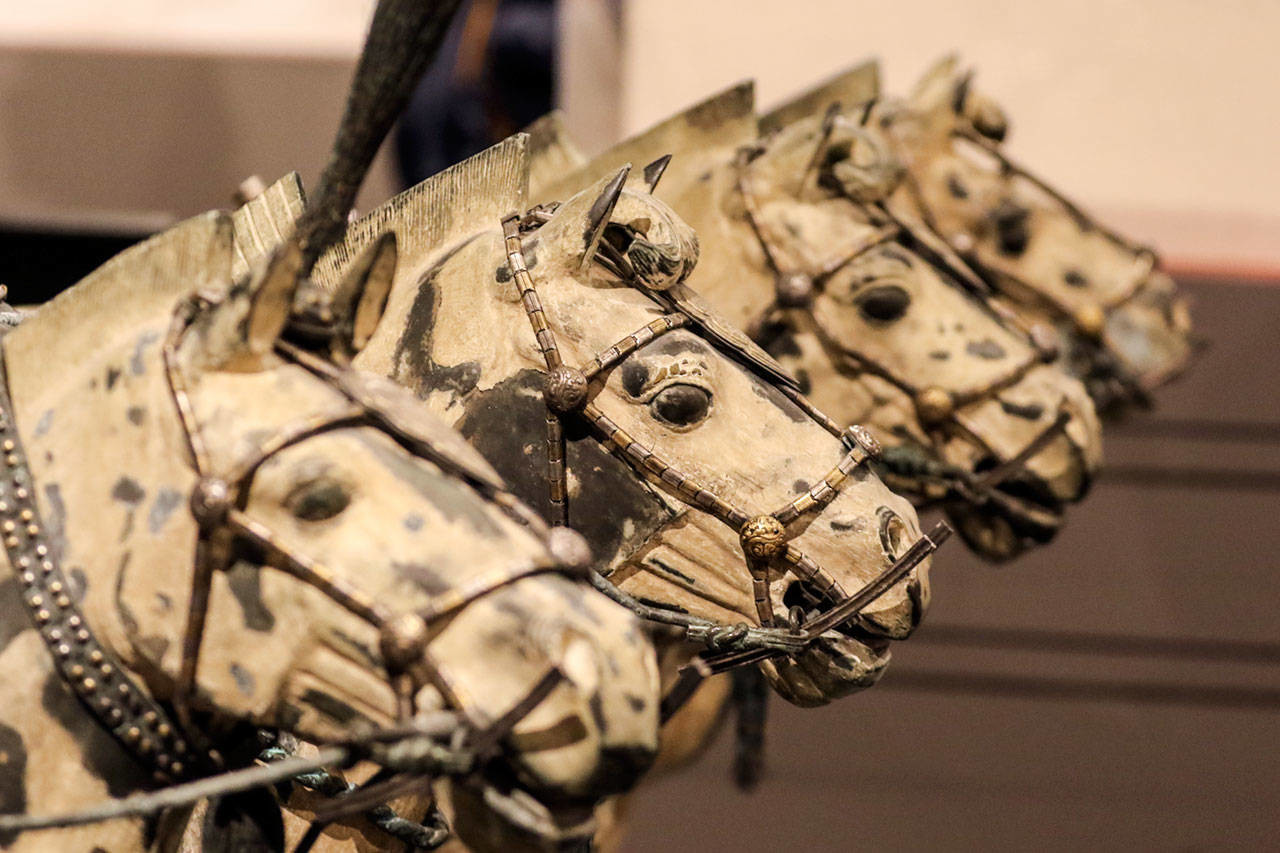 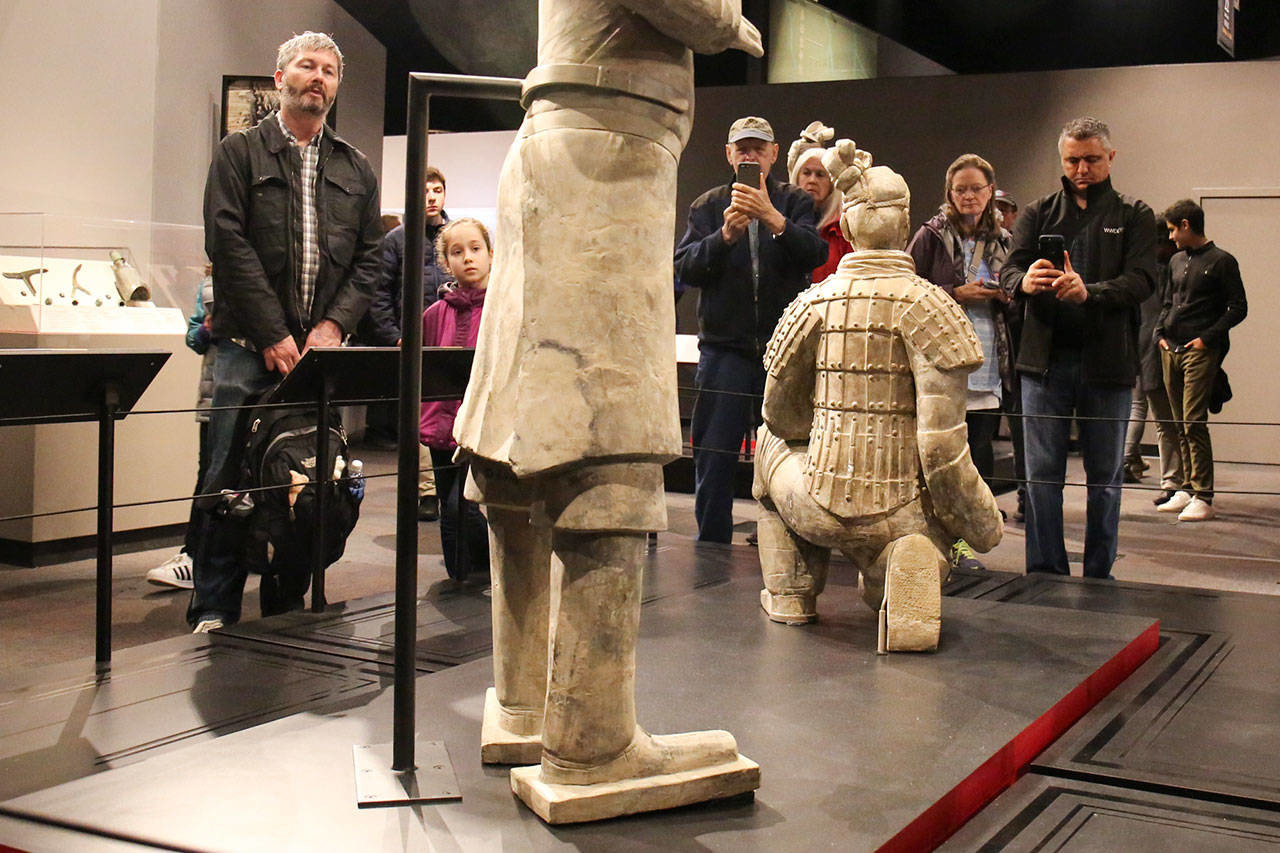