The hundreds of thousands of artworks at the National Palace Museum in Taipei are classified into three groups based on their cultural significance and artistic achievement. The three groups are “National Treasures”, “Significant Antiquities”, and “General Antiquities”. As of July 2017, a total of 184 “National Treasure” works/sets and 352 “Significant Antiquities” works/sets in the category of painting and calligraphy have been approved and declared. 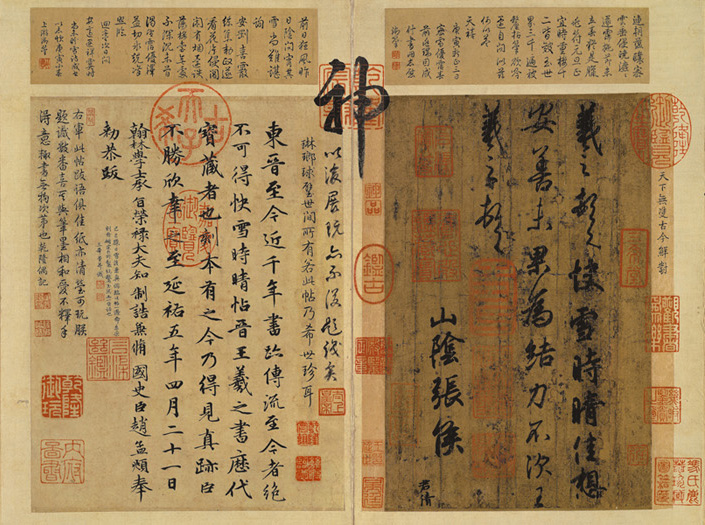 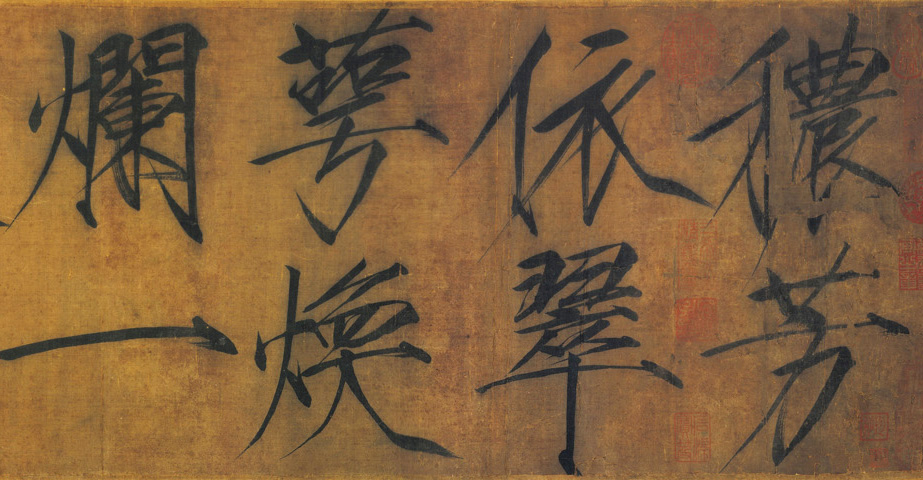 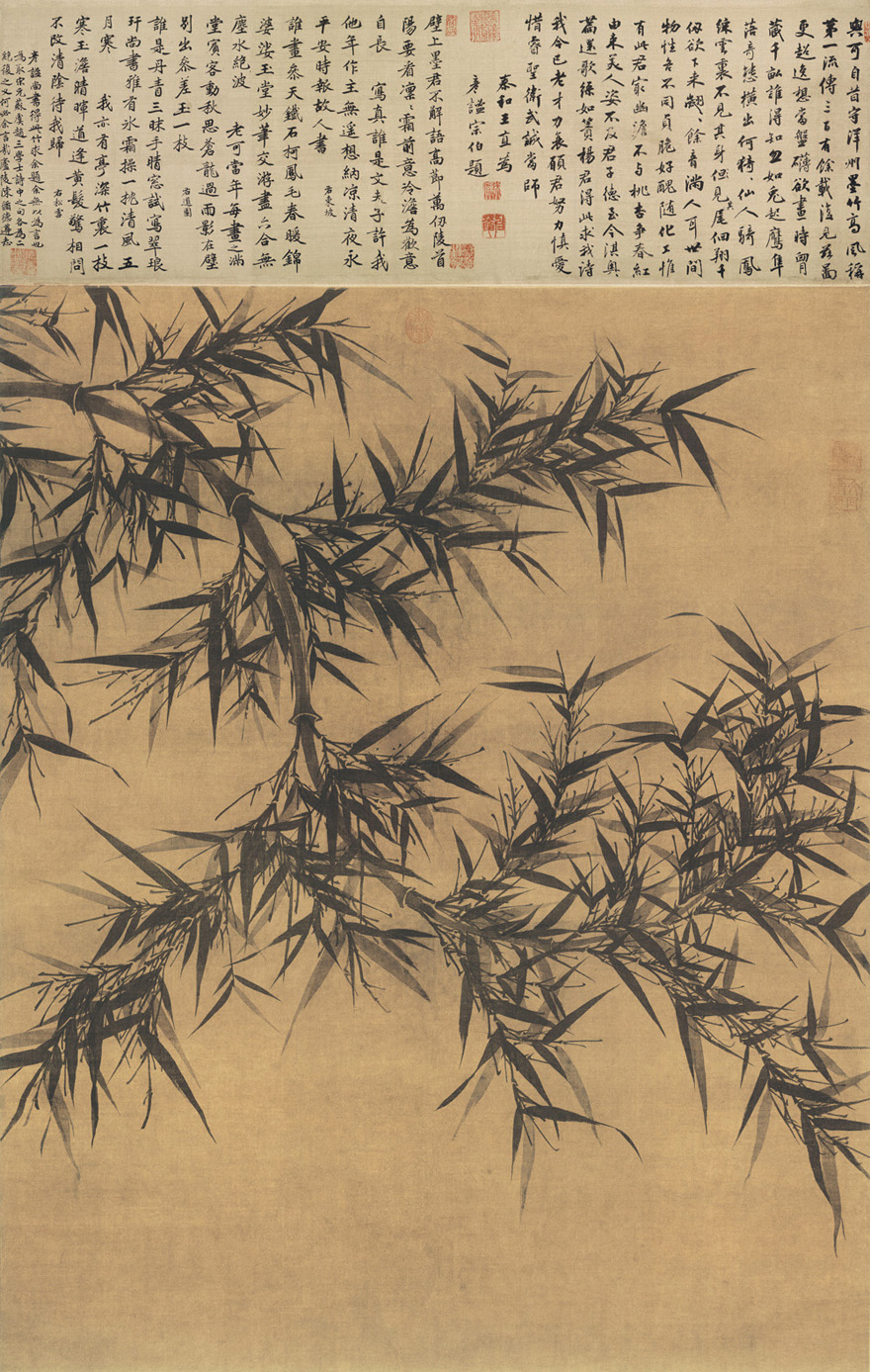 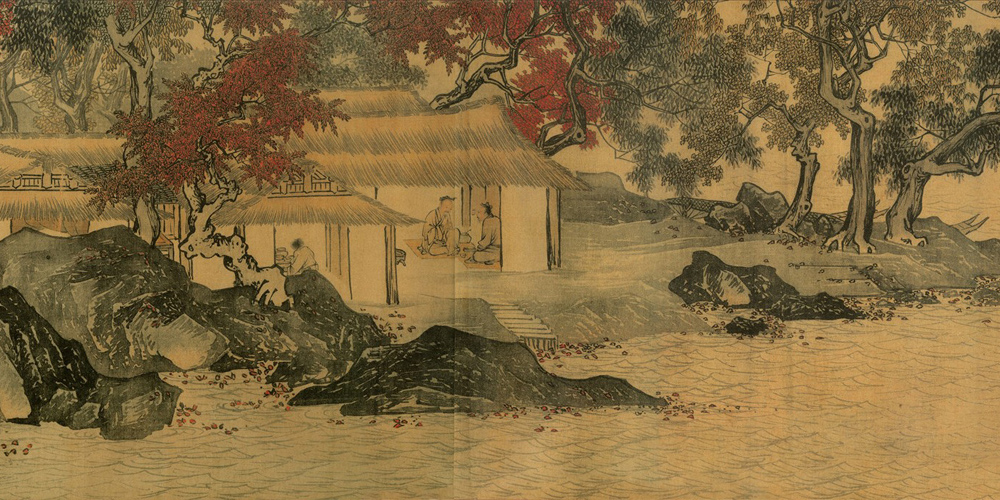 Tang Yin: Fishermen in Reclusion among Streams and Mountains

You may view additional artworks at the National Palace Museum’s website: