This year’s Chinese New Year is on February 16. Also known as the Spring Festival, it is the first day of the year based on the lunar calendar, which consists of a repeating 12-year cycle, with each year corresponding to one of the 12 animals in the Chinese zodiac (rat, ox, tiger, rabbit, dragon, snake, horse, ram, monkey, rooster, dog, and pig). These animals were first associated with the lunar calendar in China in the third century BC, becoming firmly established by the first century. Each animal is believed to embody certain traits expressed in the character of the people born in that year. This Lunar Year, which corresponds to “wuxu (戊戌)” in the traditional Chinese calendar, is the Year of the Dog. People born in this year are thought to be active, loyal, and vigilant.

Commonly known as “man’s best friend,” the dog, as one of the earliest domesticated animals, has long performed many essential tasks, including hunting, herding, pulling loads, protection, and companionship. Archaeological evidence indicates that dogs were buried to accompany the deceased as early as in China’s Shang dynasty (ca. 1500–1046 BC). By the Han dynasty (206 BC–AD 220), dogs were frequently represented in painting and metalwork, as well as in pottery tomb figures, and they remained a popular motif across all media for two millennia.

To celebrate the Year of the Dog, the National Museum of China presents Auspicious Dogs Bring Great Fortune (瑞犬納福). This exhibition presents a selection of over 100 remarkable works that illustrate the animal’s close association with Chinese daily life.

This exhibition is through March 30, 2018. The National Museum of China is closed on Mondays.

The National Museum of China is located at the Tiananmen Square in the center of Beijing. 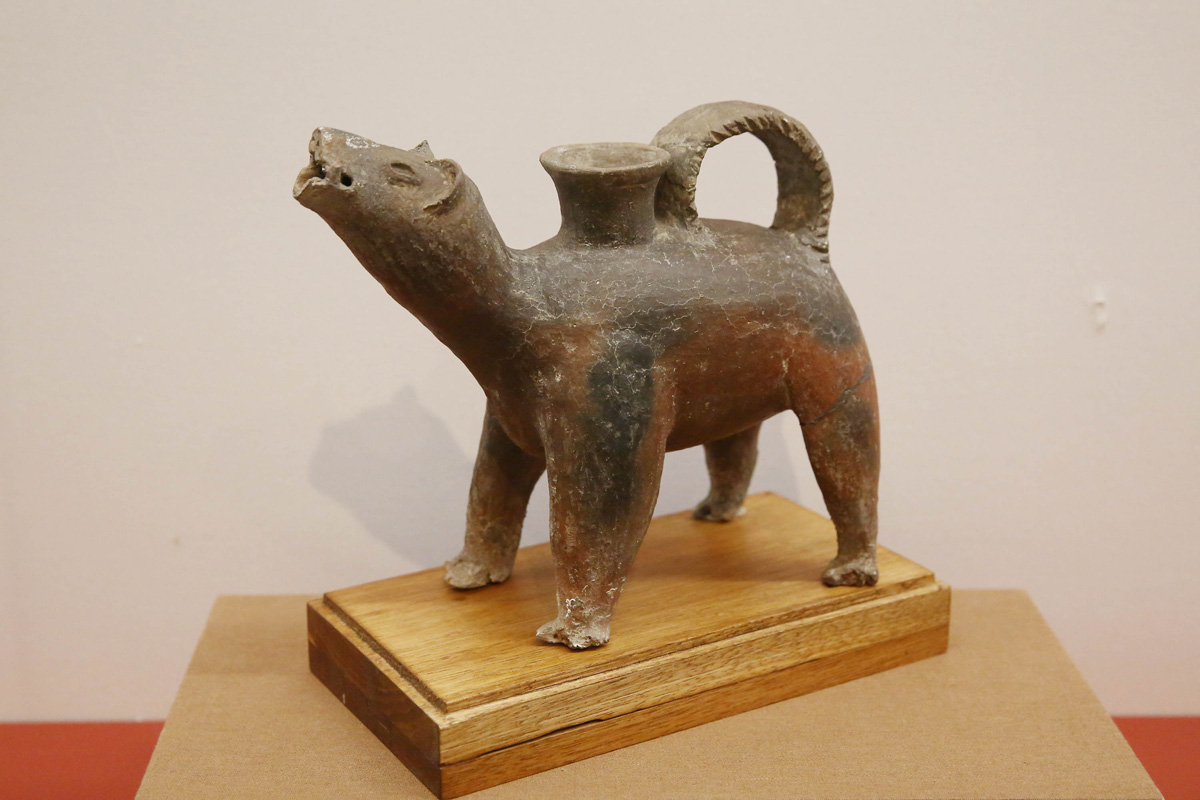 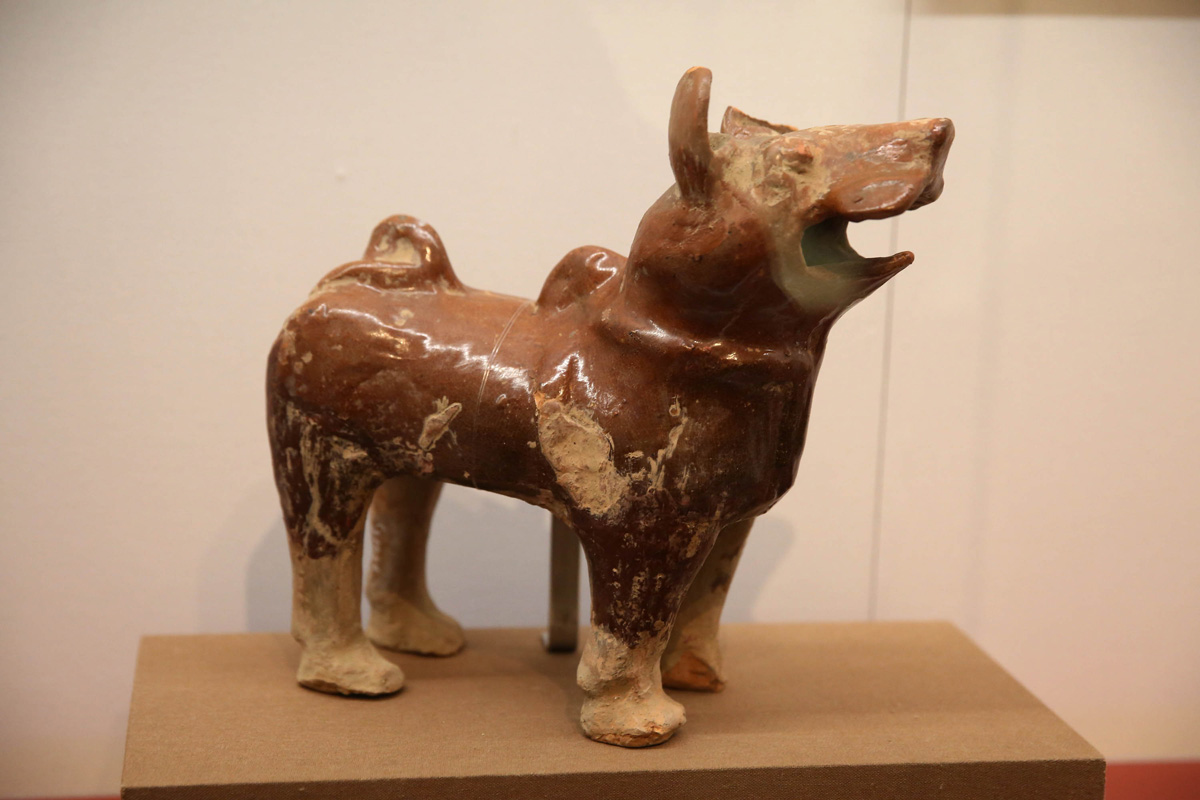 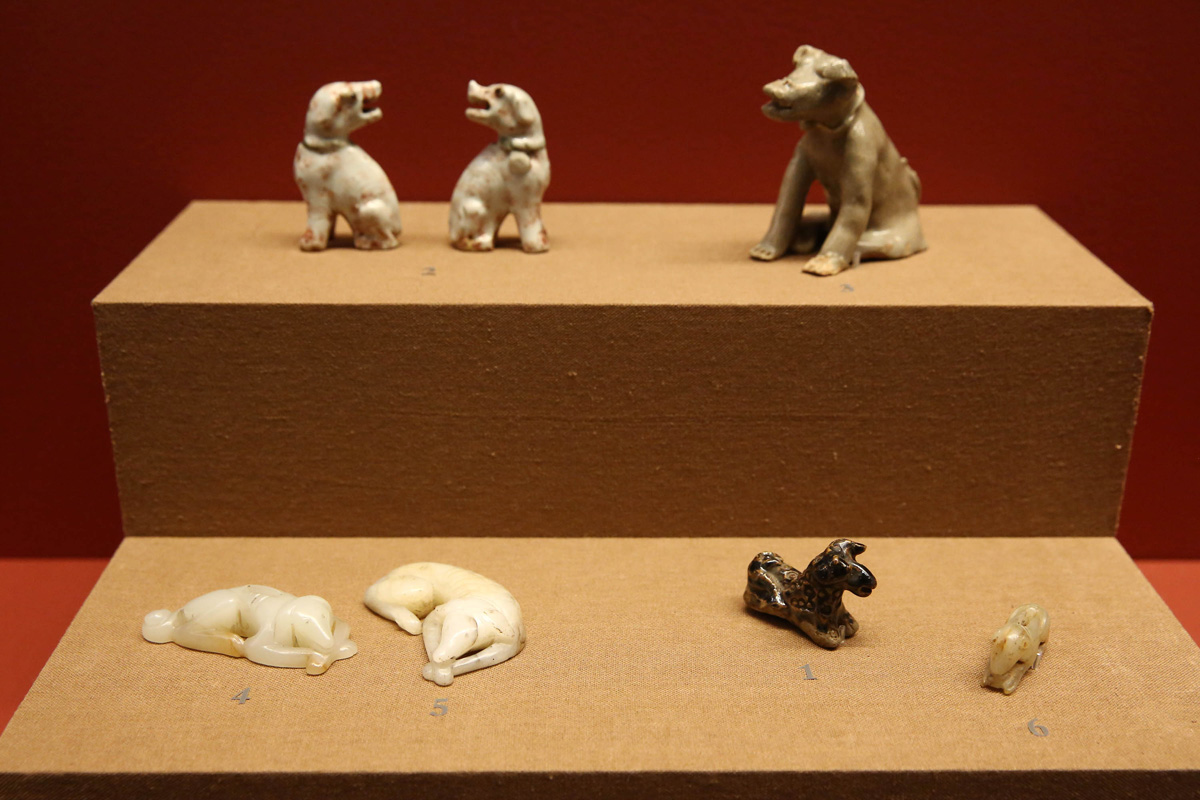 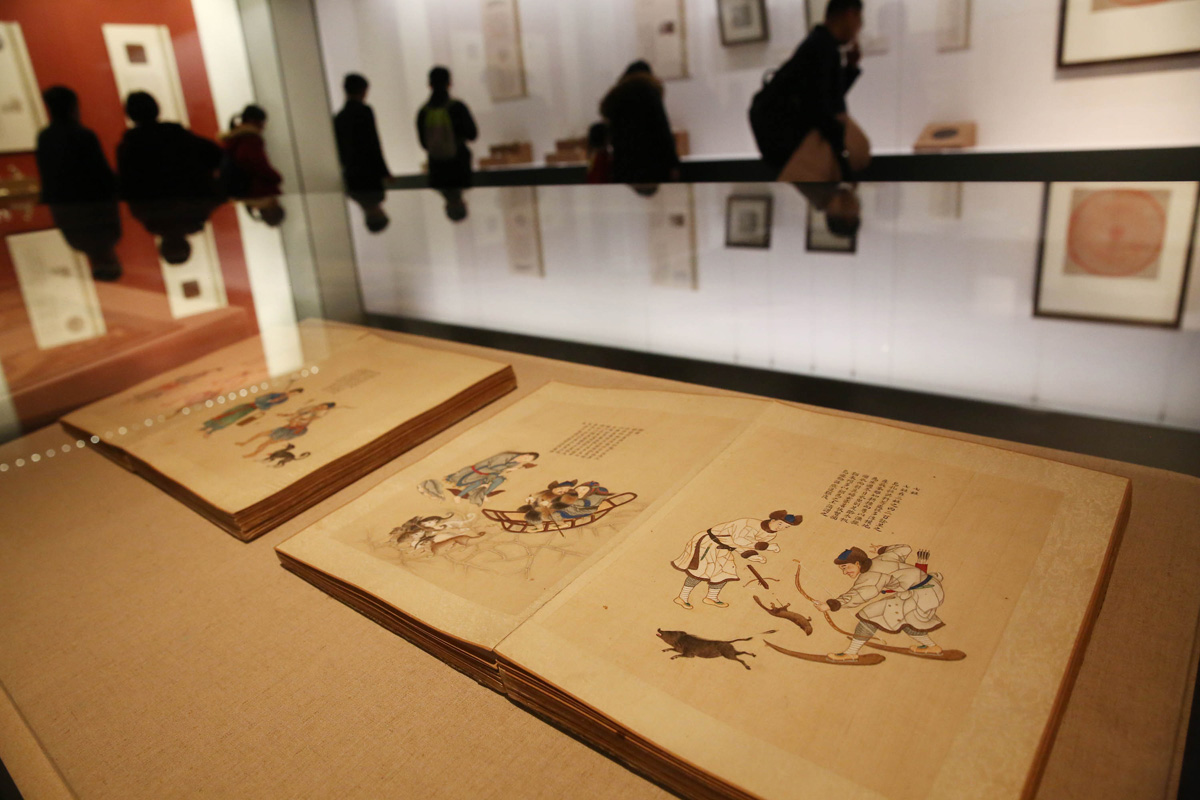 « Flowers’ Fragrance» Mirroring China’s Past: Emperors and Their Bronzes