Suzhou is famous for its picturesque scenery and beautiful gardens. Around the handrails and zigzagging corridors, close to the canals and in the forest, bamboos and plum blossoms can be seen everywhere. According to the New Tales of the World (世說新語), Wang Ziyou, a famous scholar and calligrapher of the Eastern Jin dynasty, once came to Suzhou. He found dense bamboo forest at an official’s private garden, and he paid a visit there directly without informing the host. Finally he returned chanting and reciting poems. In the suburb west to the old city of Suzhou is the Dengwei Mountain, renowned for its lush plum blossoms. When the plum blossoms bloom, the wind would blow the fragrance to miles away and it looks as if it were all of snow. Song Luo, a connoisseur in the early Qing dynasty, visited this place when he was the governor of Jiangsu province, and had three characters “Xiang Xue Hai (香雪海, A Sea of Fragrant Snow)” carved on the cliff.

The evergreen bamboo implies straightforwardness and integrity. Its hollow center echoes the humility of scholar gentlemen. When it comes to the plum blossom, there is a poem which says “the shadow of the plum blossoms reflects sparsely in the water, and the delicate fragrance floats in the dusk”. When all the other flowers fade in freezing winter, the bamboo and plum blossom still keep their vigor. Therefore they are nicknamed “the three friends of winter” along with the pine.

Since the rising of the literati painting in the Northern Song dynasty, the bamboo and plum blossom have become scholar painters’ favorite subjects. In the Northern Song dynasty, Su Shi and Wen Tong developed a great interest in bamboos and started to paint bamboos in ink. In the Yuan dynasty, scholars like Zhao Mengfu, Wu Zhen, Ke Jiusi inherited the achievements of their predecessors. In the Ming dynasty, scholars like Xia Chang and Wen Zhengming carried on the tradition. Later in the Qing dynasty, Zheng Xie and others also formed their own styles.

This exhibition selects over forty works of bamboo and plum blossom in all forms and styles from the Ming and Qing dynasties collected by the Suzhou Museum. The exhibition is through June 3, 2018. The museum is closed on Mondays.

The Suzhou Museum is designed by the famous architect I. M. Pei. 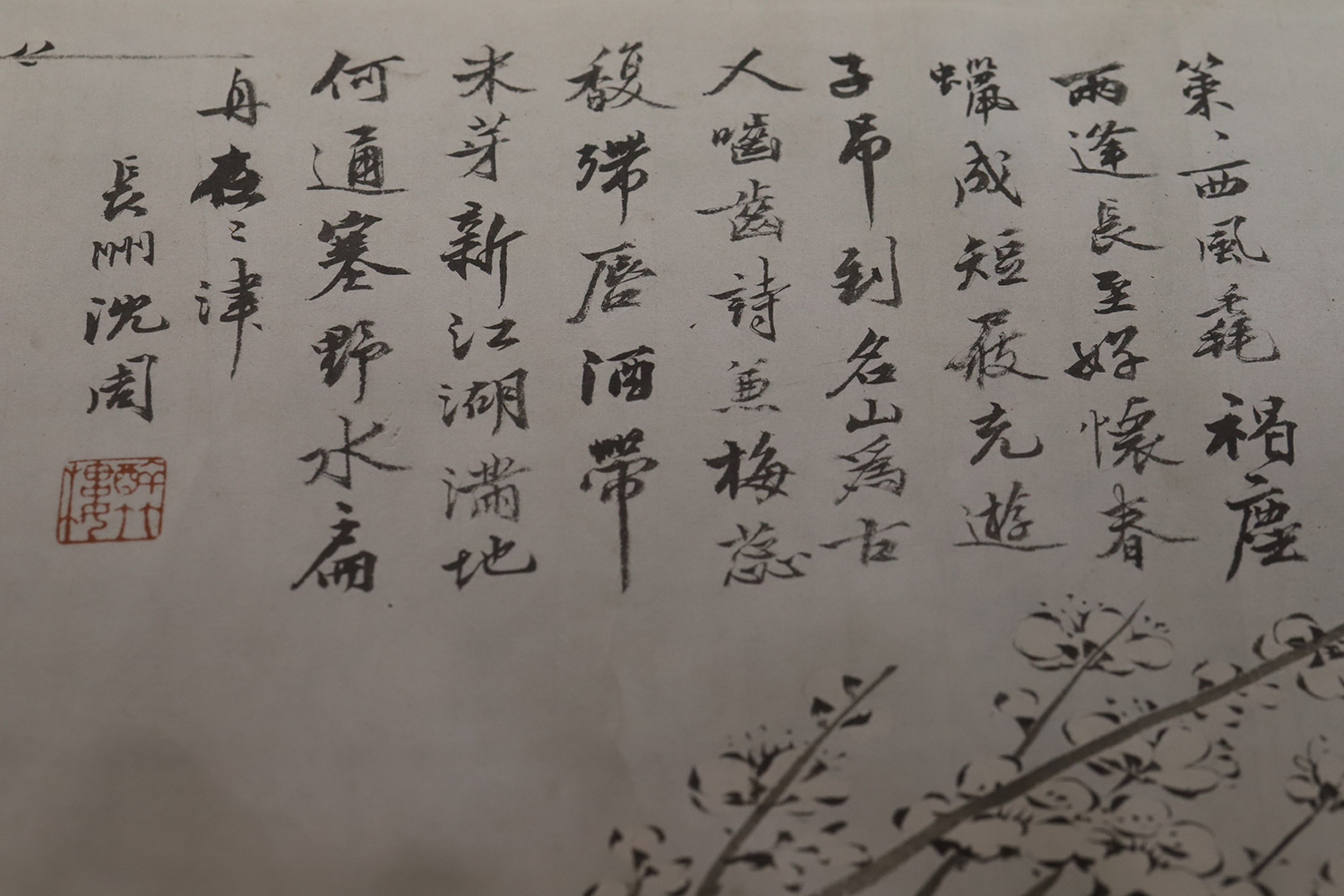 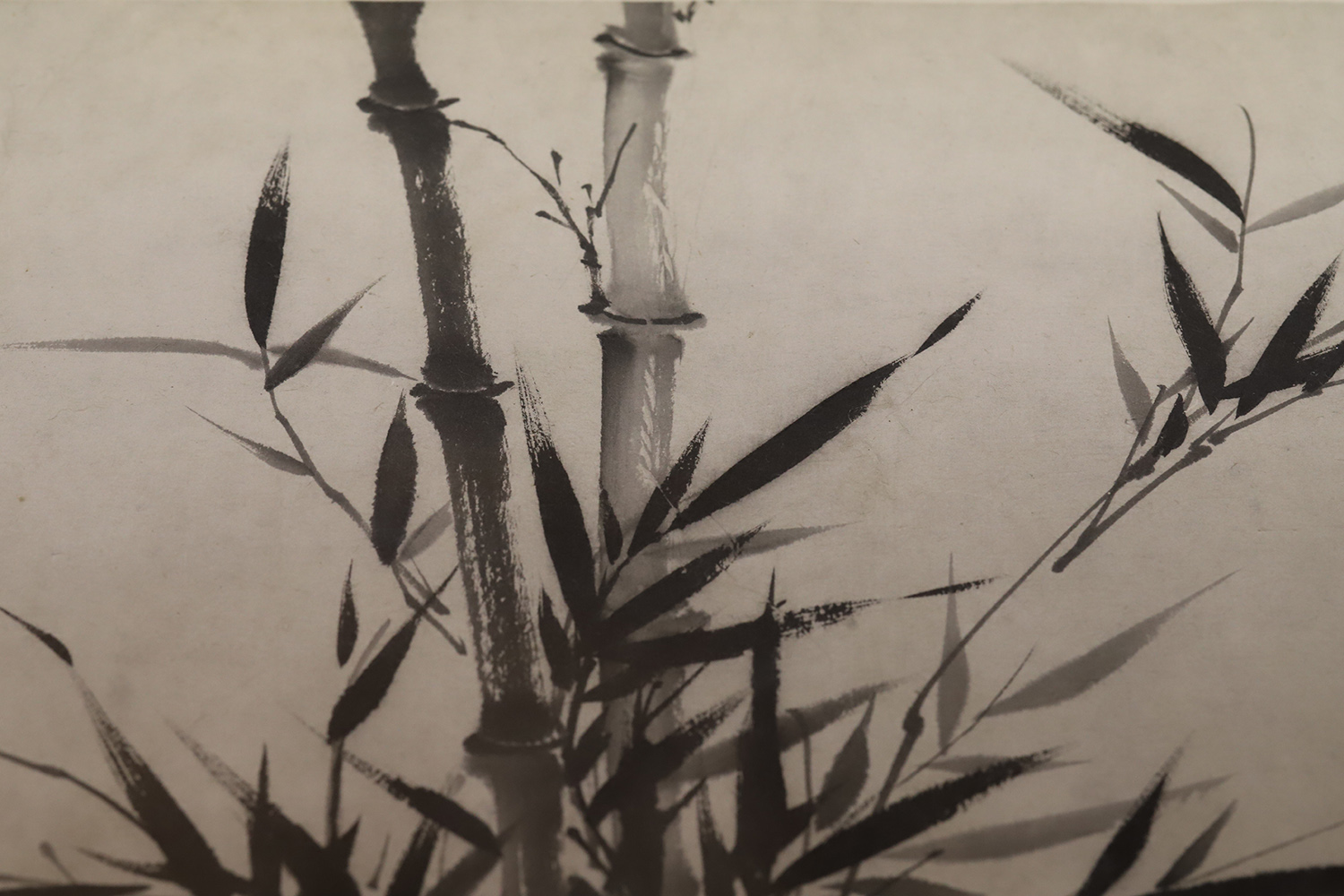 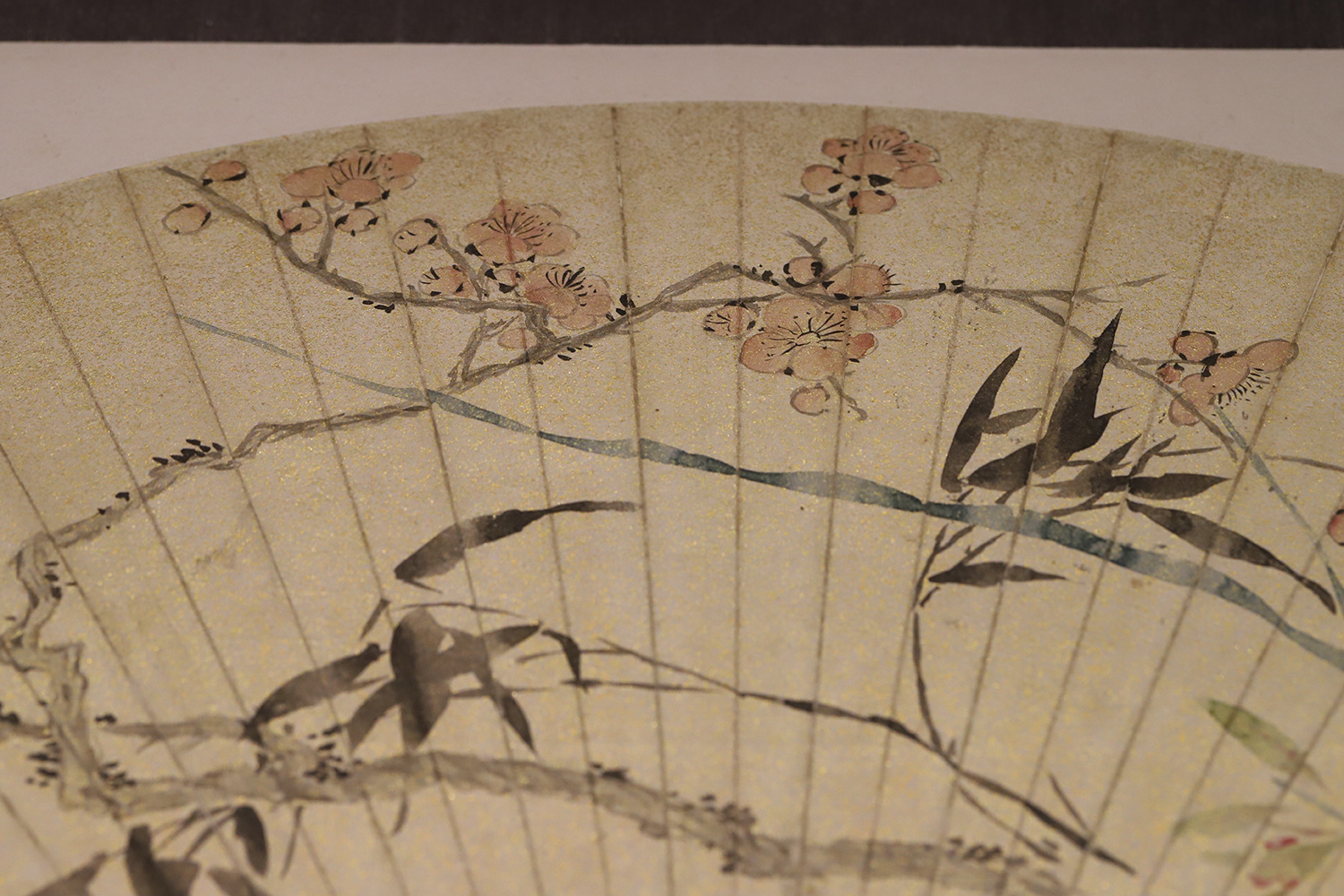 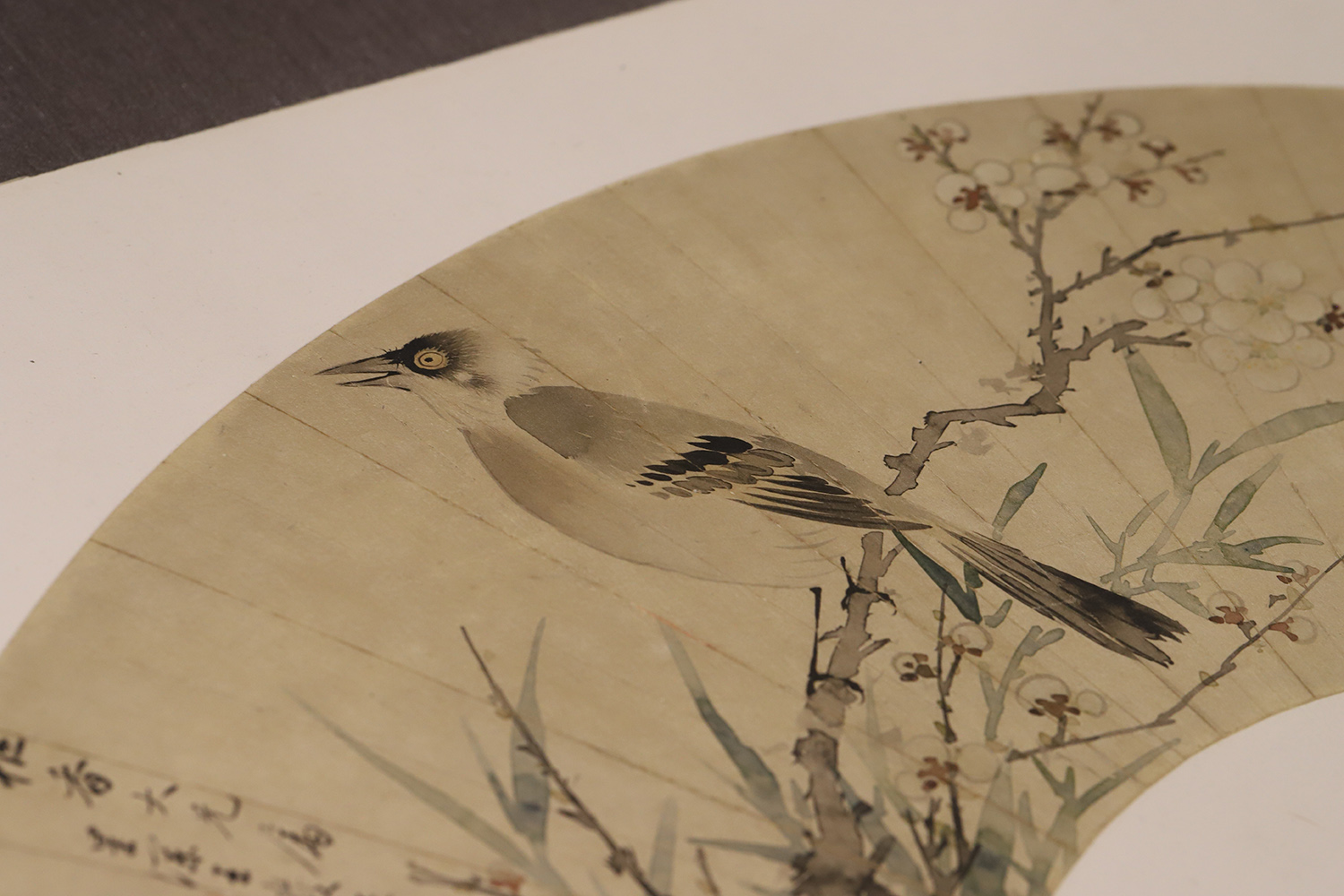 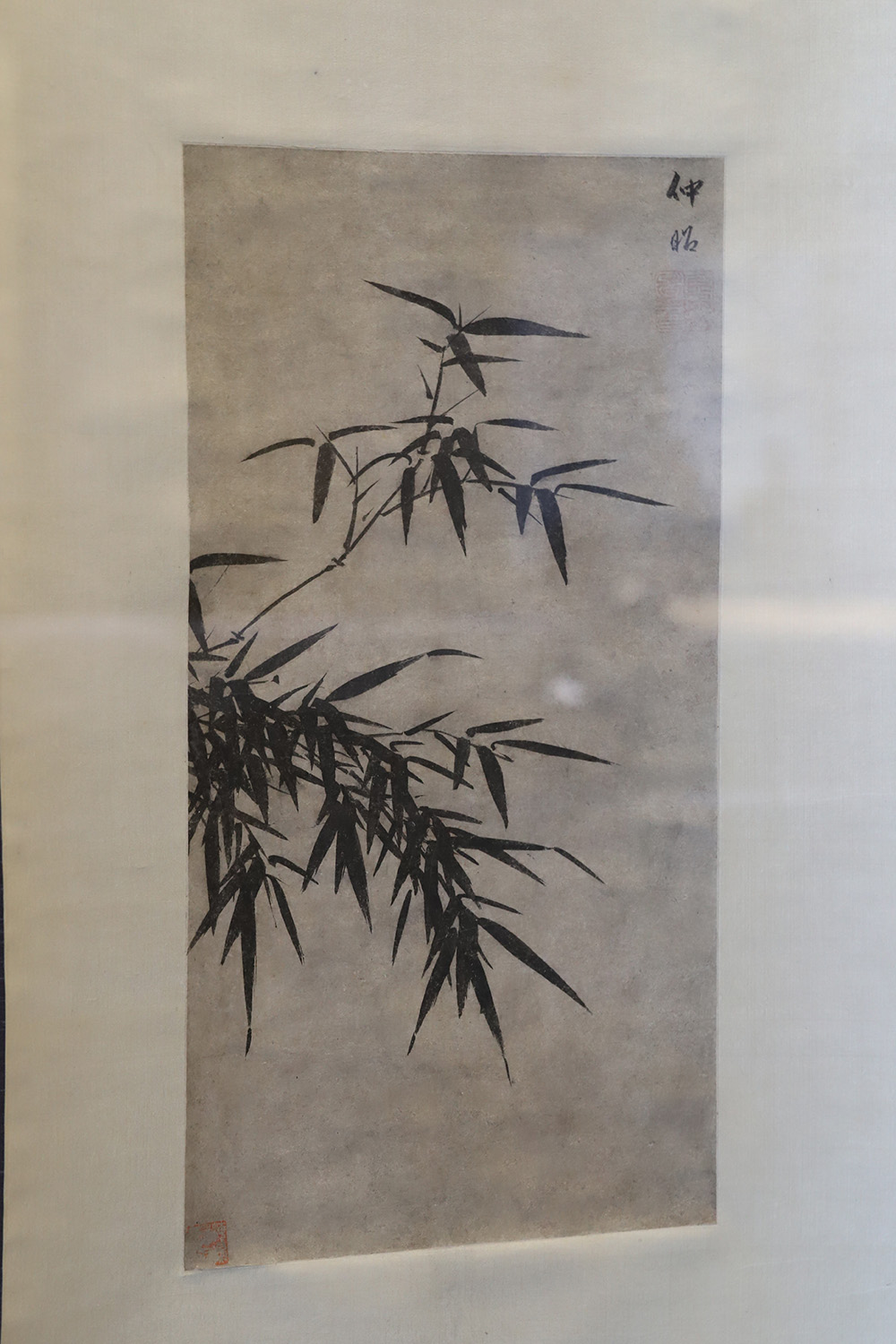