Shanghai Museum is hosting a special exhibition dedicated to Dong Qichang (1555–1636). The 154 calligraphies and paintings by Dong or other artists come from Shanghai Museum, as well as fifteen other institutions such as the Palace Museum in Beijing, Zhejiang Provincial Museum in Hangzhou, Metropolitan Museum of Art in New York and Tokyo National Museum.

Apart from the works of Dong Qichang, a native of Songjiang district in Shanghai, many old masterpieces that influenced Dong are also exhibited. They include The Remaining Mountain—part of Dwelling in the Fuchun Mountains by Huang Gongwang (1269–1354)—which is often cited as the epitome of traditional landscape painting, as well as calligraphies by Wang Xizhi (303–361), Yan Zhenqing (709–785) and Su Shi (1037–1101).

Dong Qichang, who became head of the Ministry of Rites during the Ming Dynasty (1368–1644), was heavily influenced by his predecessors while creating his own distinctive plain style and came up with influential theories on Chinese literati painting.

The exhibition is through March 10, but some 40 borrowed artworks will be returned before then. Shanghai Museum is closed on Mondays. 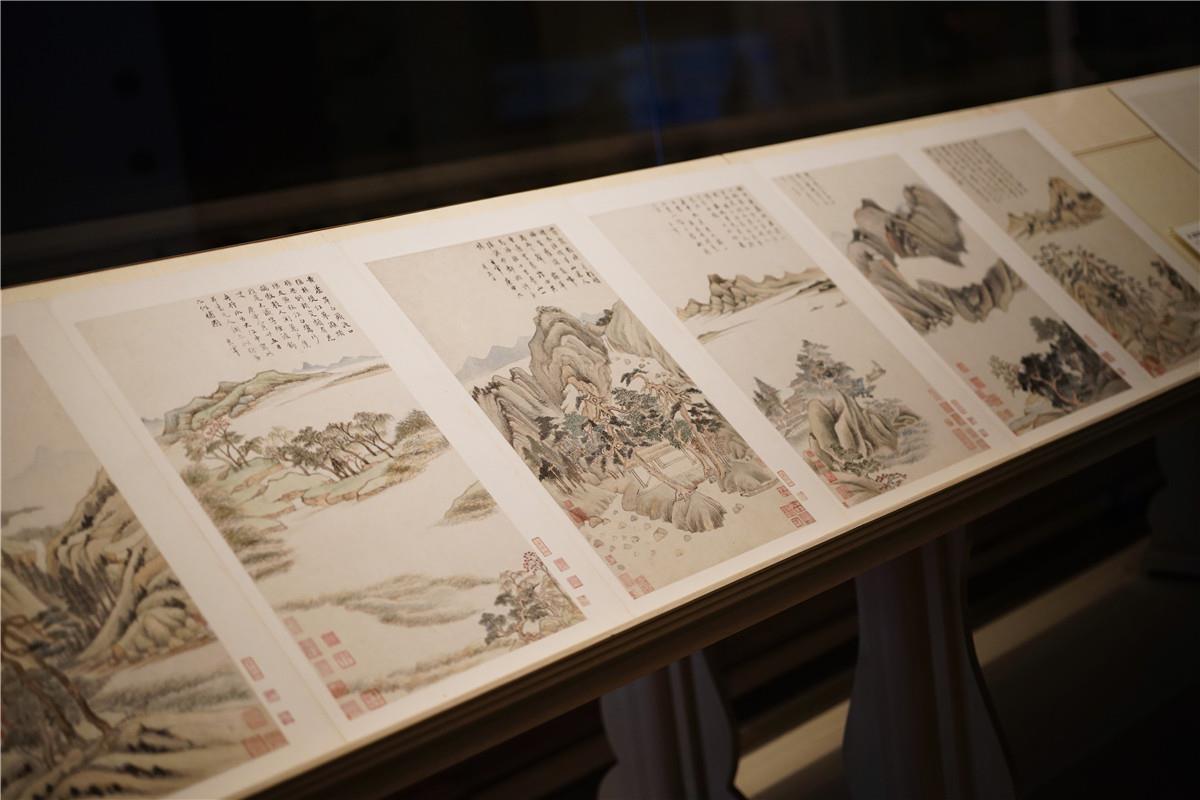 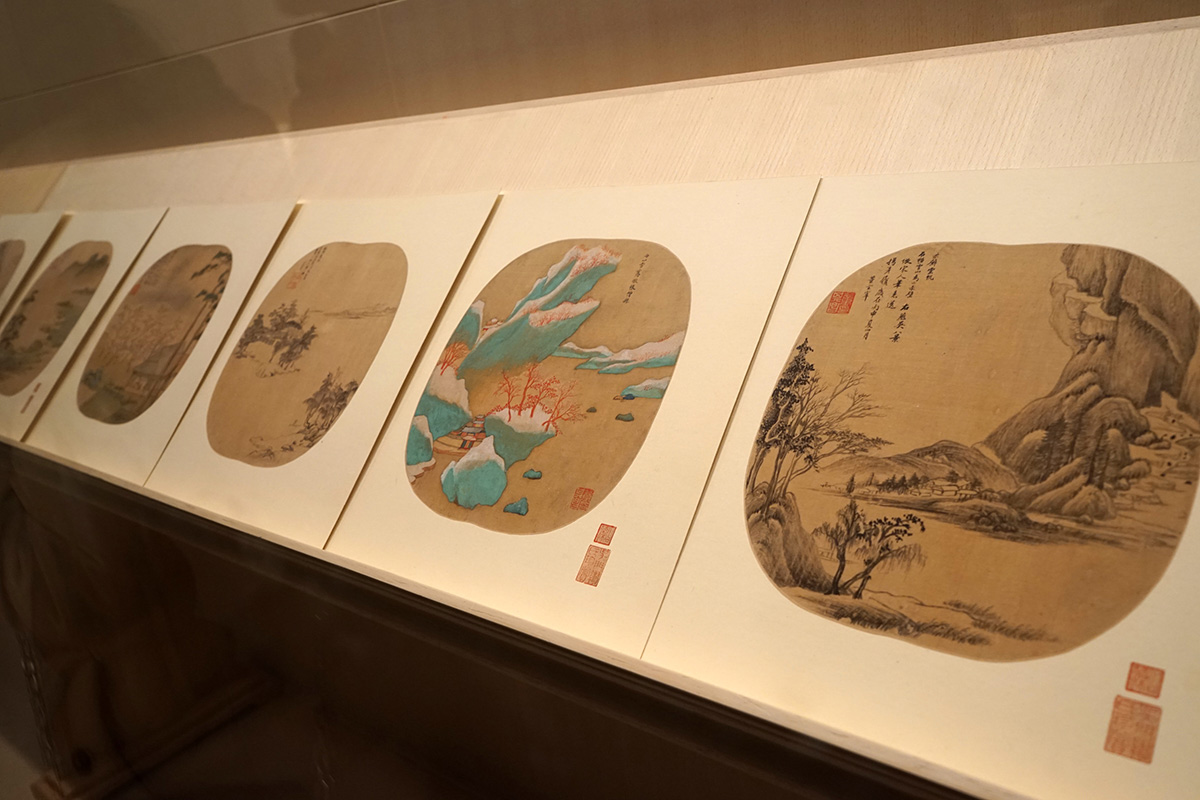 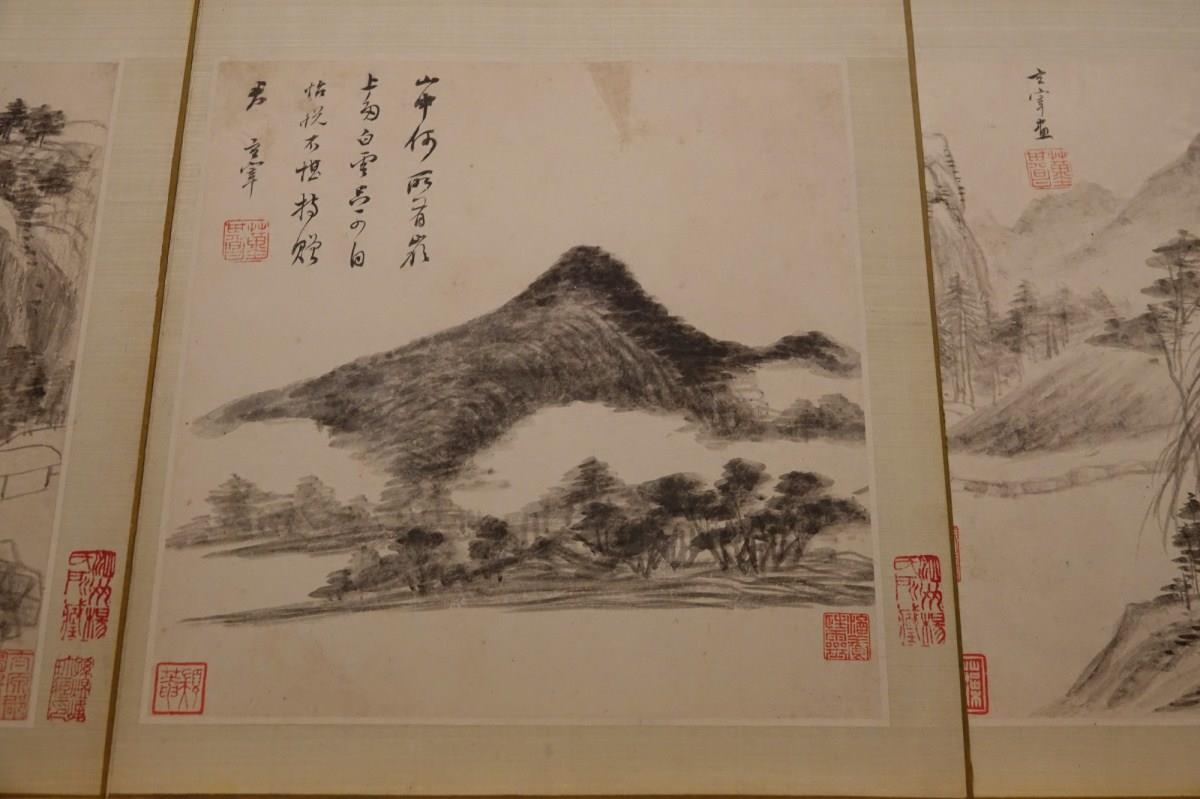 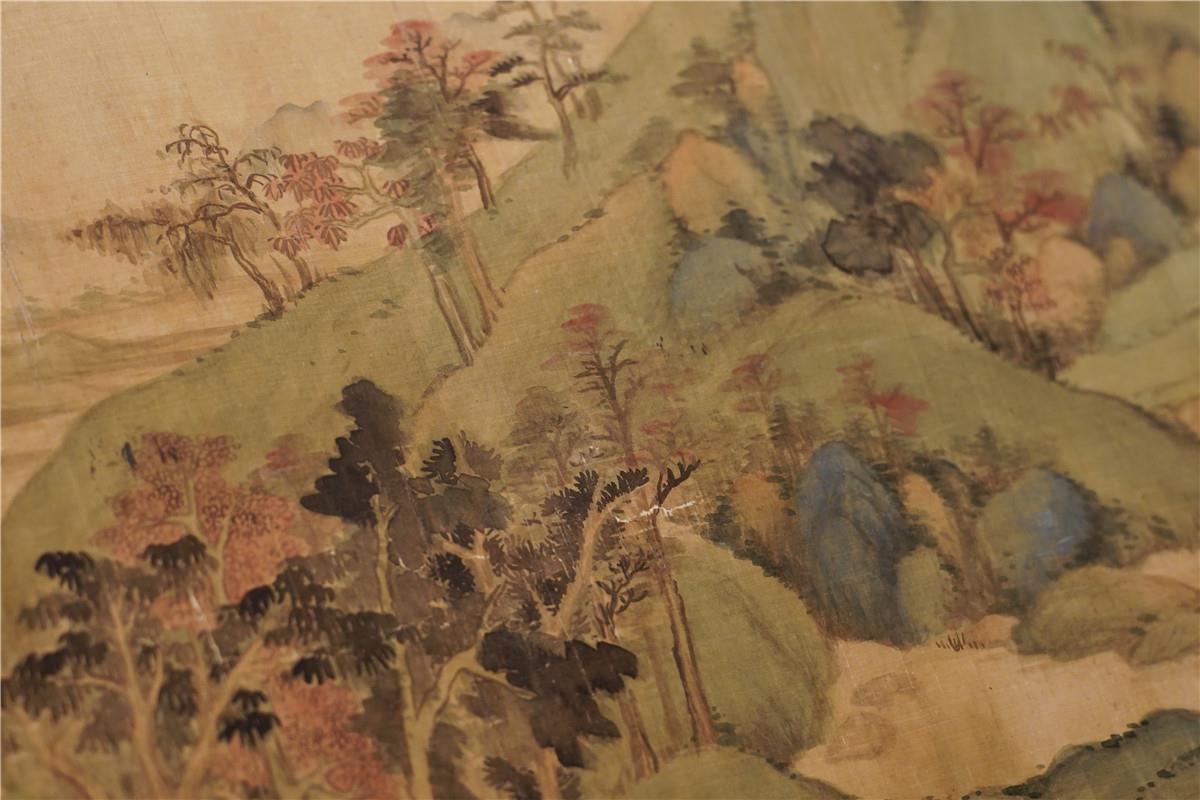 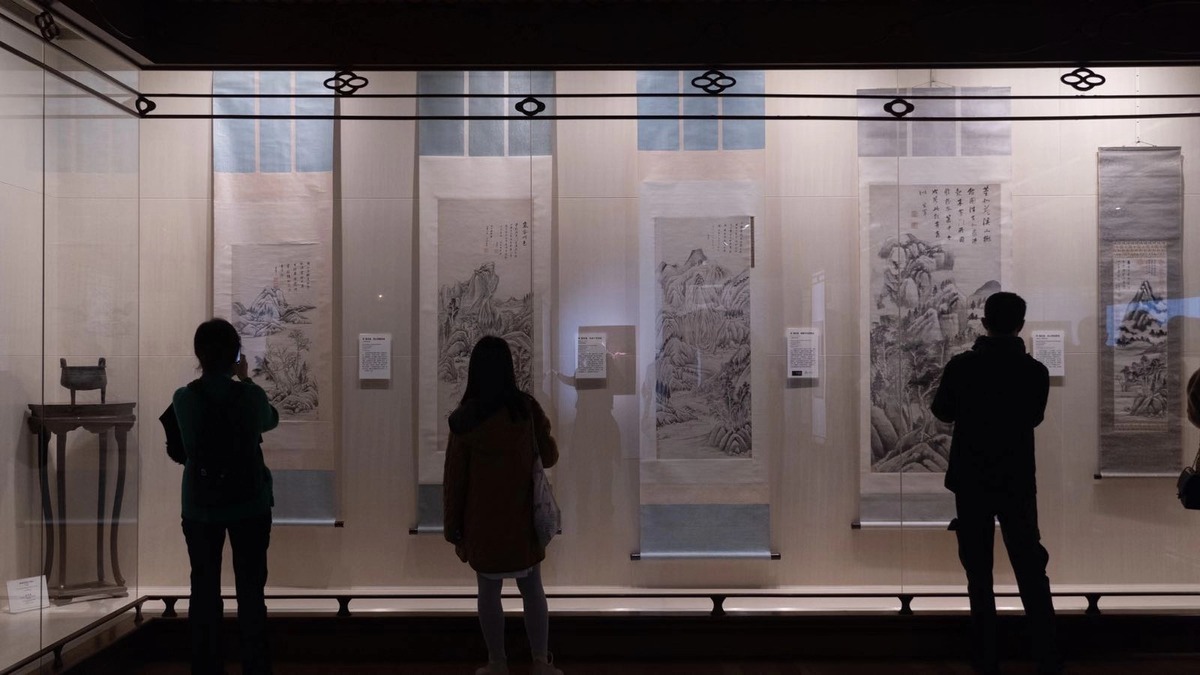 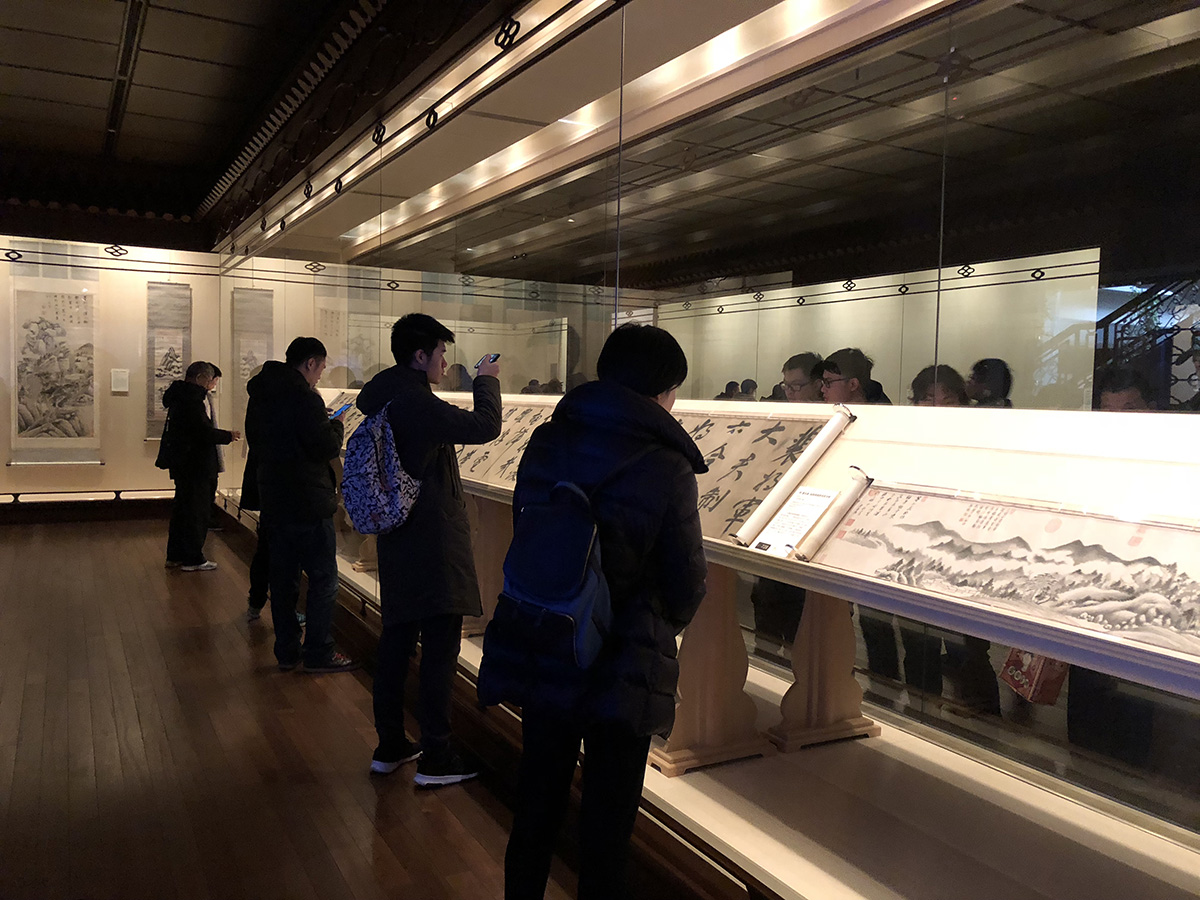