This special exhibition at the Tokyo National Museum includes recent discoveries regarding China’s tumultuous transition from the Han dynasty (206–220) to the Three Kingdoms period (220–280). The Han dynasty’s decline at the end of the second century ignited a prolonged power struggle between unrelenting military leaders. The country was split into three kingdoms called Wei, Shu, and Wu, a major event that would lead to a new era in China’s history. In recent years, research into this period has been reinvigorated by the excavation of the Cao Cao Mausoleum. The artifacts recovered there present their own version of this period’s history with a persuasive candor far surpassing written historical accounts.

This exhibition is through September 16, 2019. For more information, please visit the Tokyo National Museum’s website. 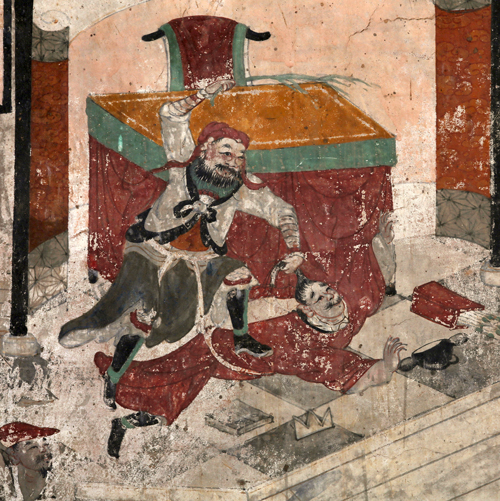 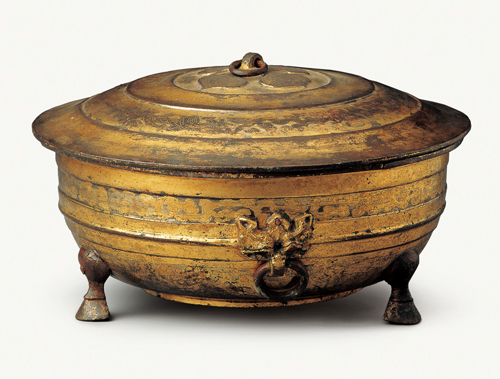 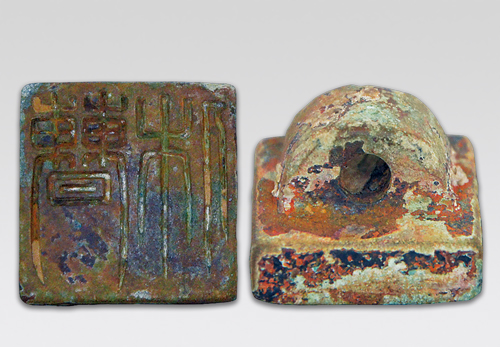 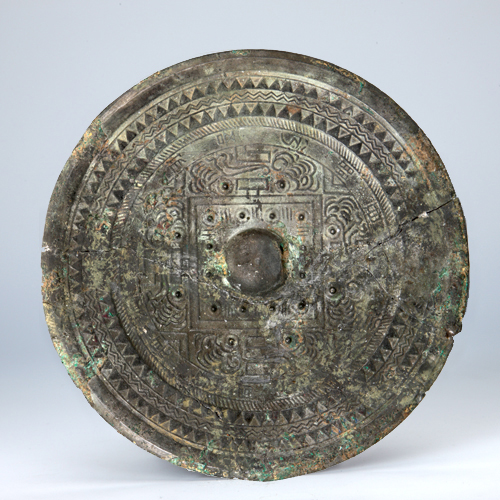 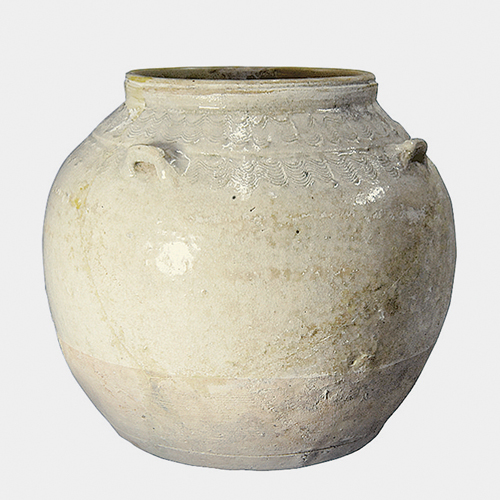 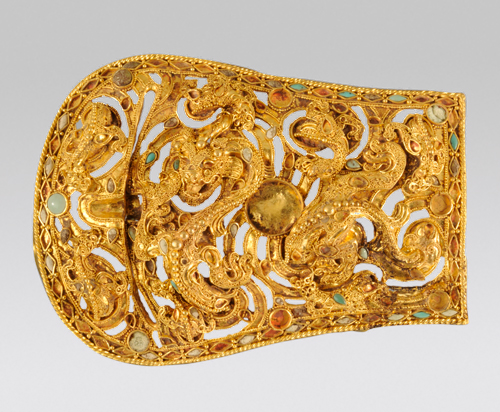