Where the Truth Lies: The Art of Qiu Ying

A new exhibition featuring the Ming dynasty painter Qiu Ying (ca. 1494–ca. 1552) just opened today at the Los Angeles County Museum of Art (LACMA). Few artists in Chinese history have proven as enigmatic as Qiu Ying, whose life and art reveal a series of paradoxes. Though one of the most famous artists of the Ming period, almost nothing is known about his life. He is said to have been illiterate, yet surviving evidence demonstrates elegant writing. He is said to have had few followers, yet he was one of the most copied painters in Chinese history. Where the Truth Lies grapples with such issues as artists who cross social boundaries, literacy, and the importance of connoisseurship in determining quality and authenticity. This will be the first exhibition on Qiu Ying ever organized outside of Asia. In addition to masterworks by Qiu Ying, the exhibition will include works by his predecessors and teachers, his daughter Qiu Zhu, and followers from the early 16th through the mid-20th century. This exhibition features 45 paintings by Qiu Ying and another 20 works by other artists. Some of the paintings are on loan from various museums in the United States and world wide, including two from the National Palace Museum in Taipei.

This exhibition is through May 17, 2020. The LACMA’s hours can be found on this page. 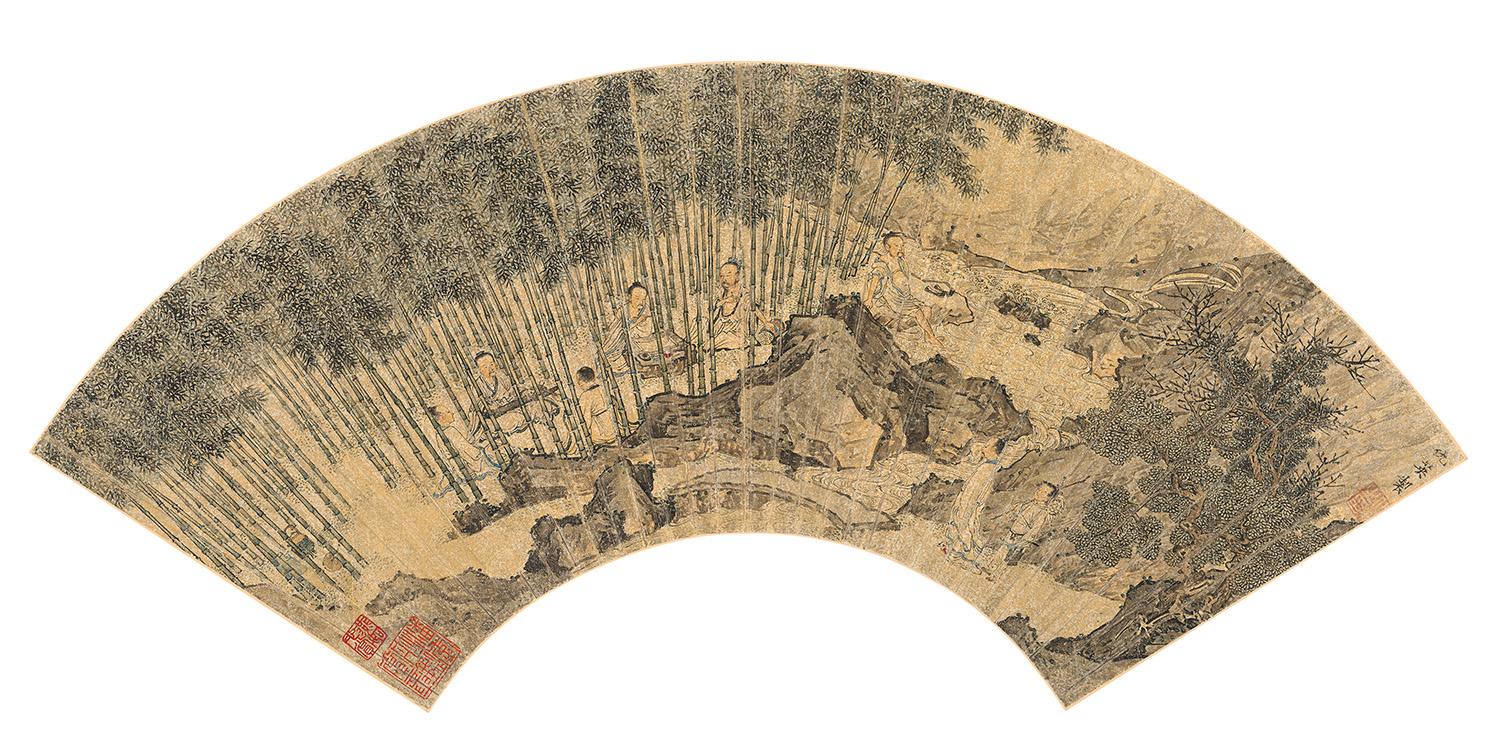 « Everlasting like the Heavens» The Dashing Hero of a Thousand Ages