The Baoli Era—Treasures from the Tang Shipwreck Collection

Nearly 1200 years ago, an Arab ship bearing a precious cargo of ceramics, gold, silver set sail from the port of Canton. Just off the shores of Sumatra, near the island of Belitung, the ship sank, and remained untouched until discovered by chance in 1998. In April 2015, it was announced that the Asian Civilisations Museum in Singapore would be the permanent home for this Tang Shipwreck collection.

For the very first time, some of these treasures have returned to China for a special exhibition at Shanghai Museum. This exhibition is titled Treasures from the Baoli Era, which refers to a three-year period (825–827) in the Tang dynasty (618–907), as indicated on some of the ceramics.

Over 60,000 pieces of artifacts were retrieved from the ship, the vast majority of which were ceramics. The most special of them are three blue-and-white plates. Although the firing technology is not as mature as that of later dynasties, they are the earliest evidence of blue-and-white porcelain ever discovered.

This exhibition is through January 10, 2021. Shanghai Museum is closed on Mondays. Online reservation is required. 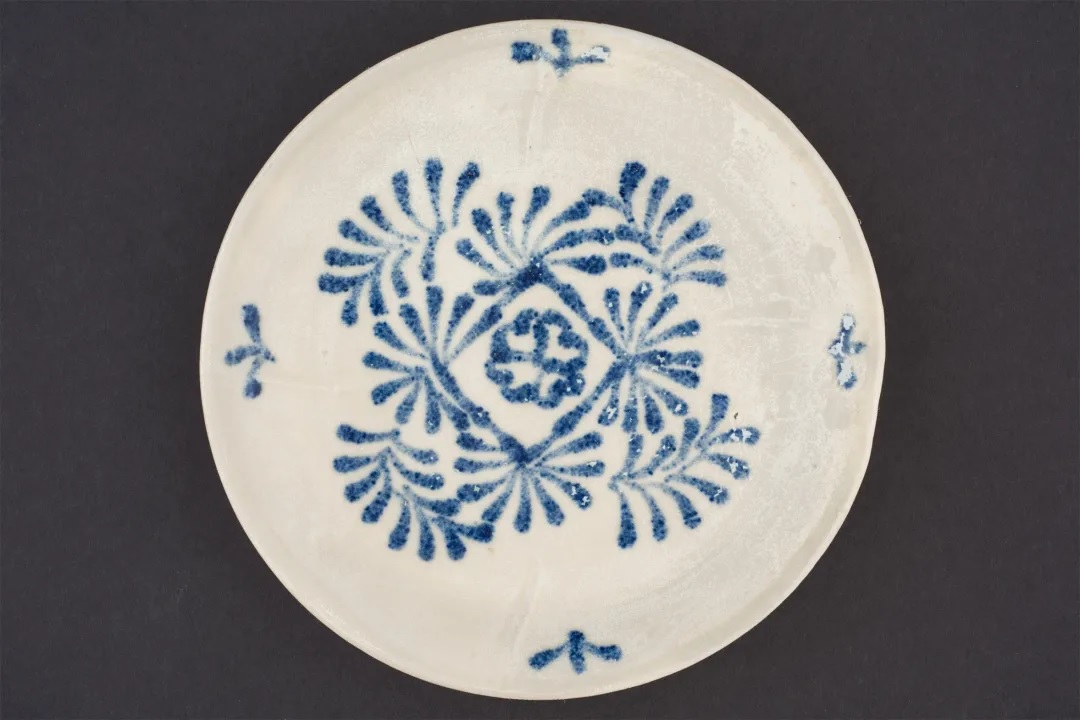 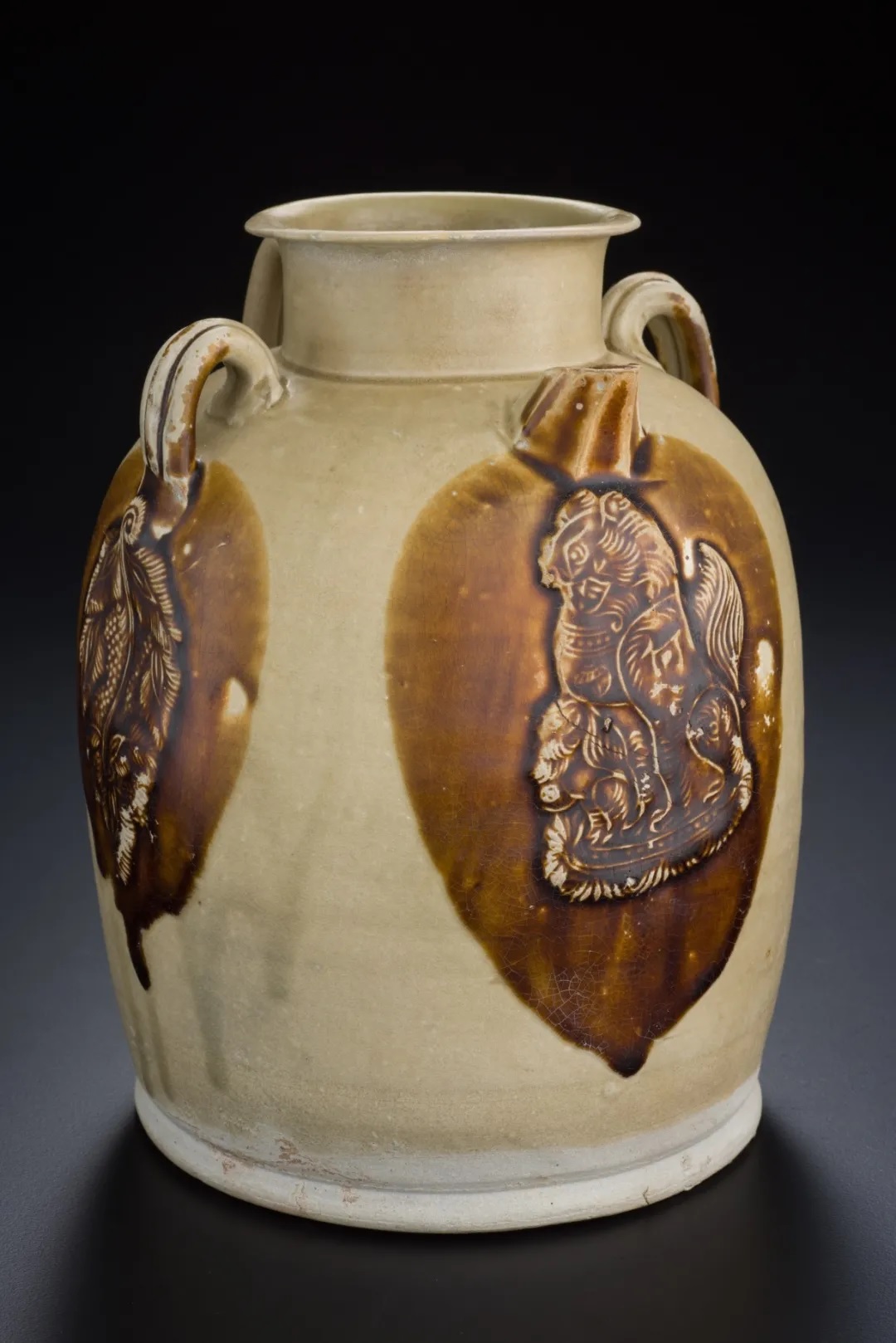 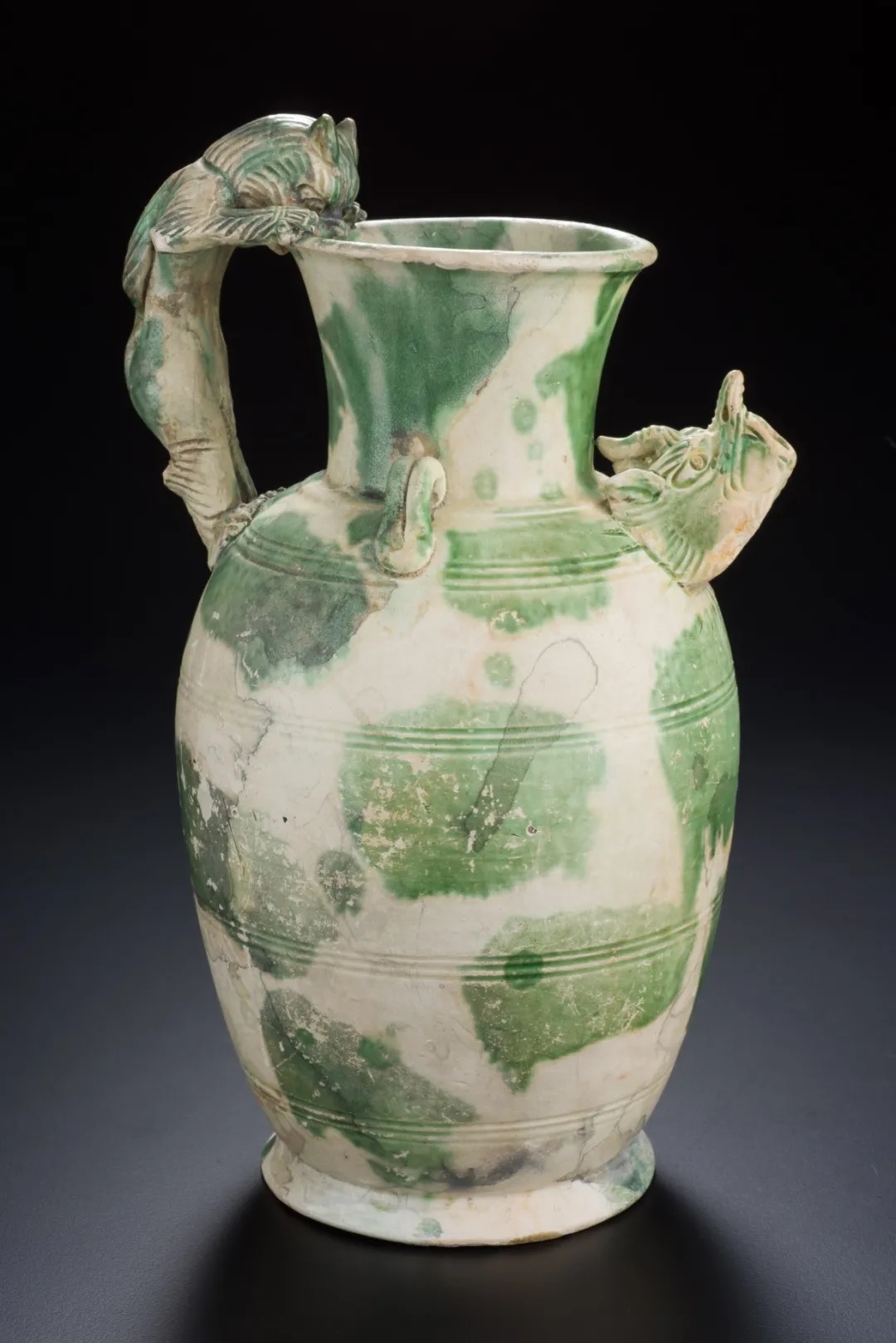 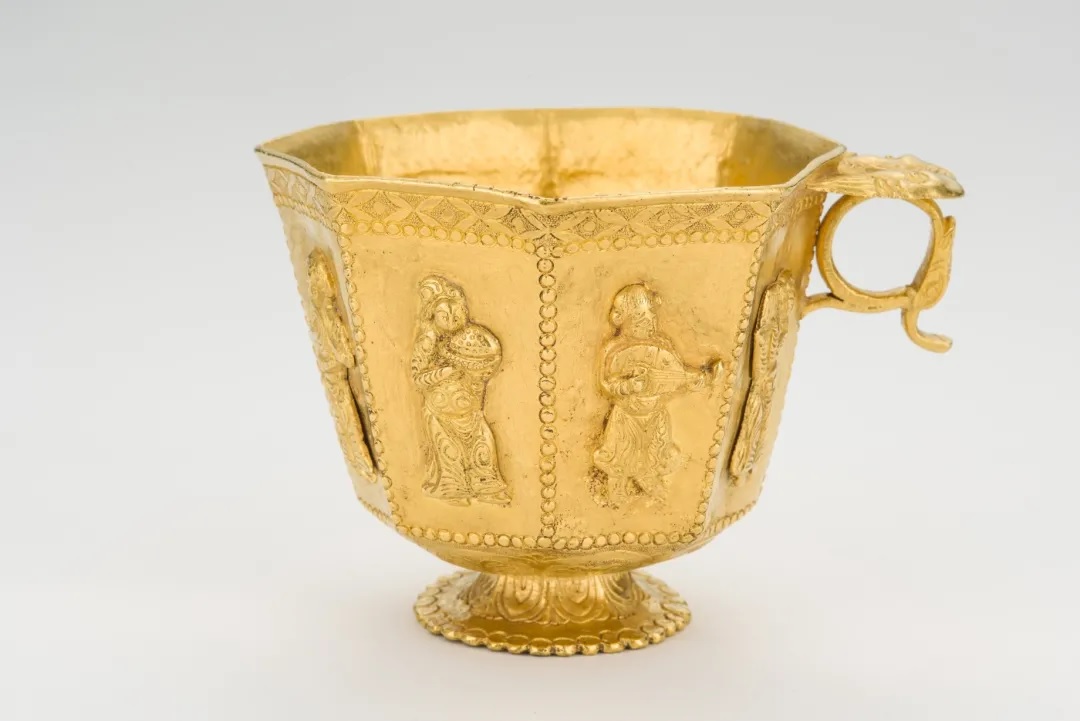 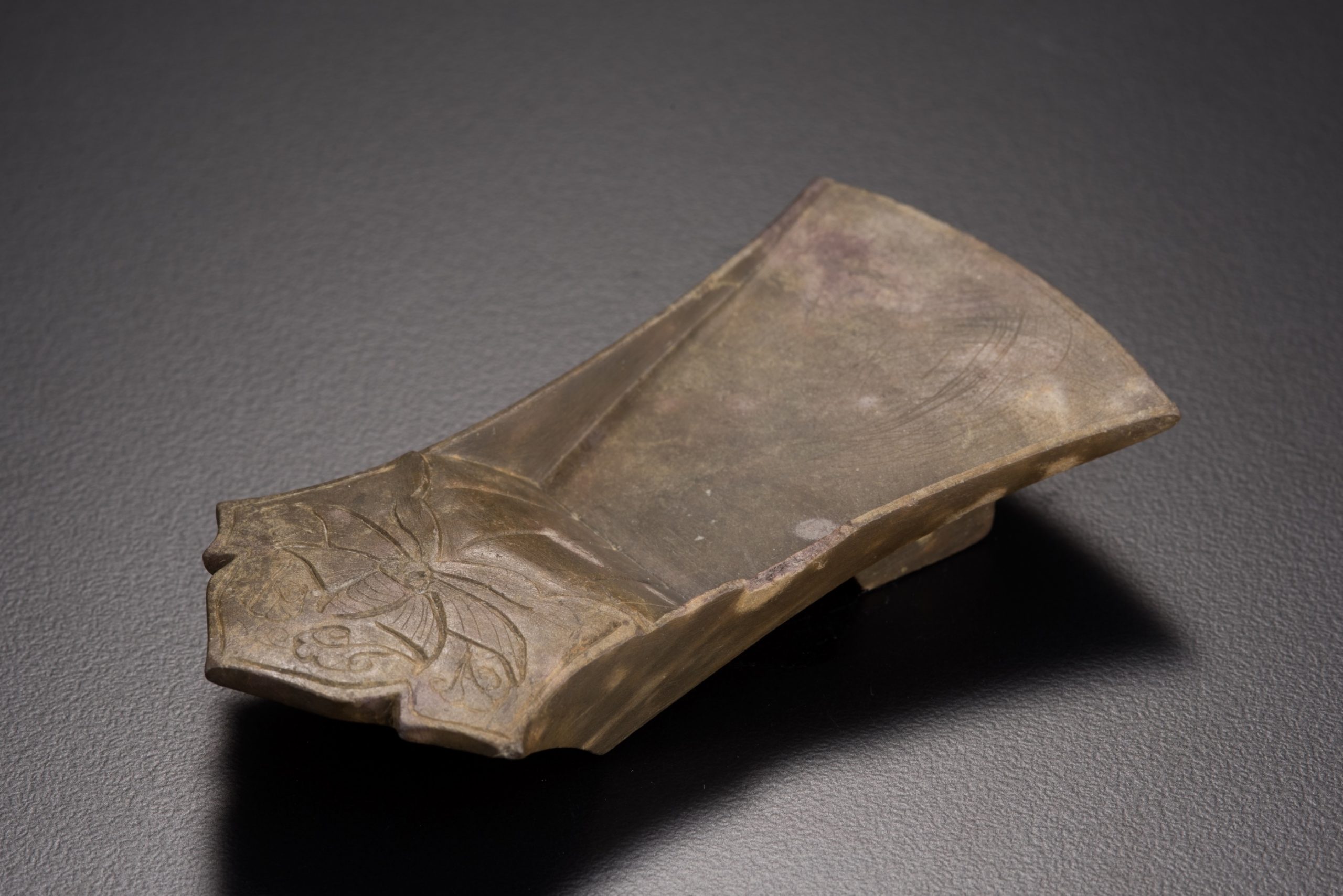 « The Dashing Hero of a Thousand Ages» Happy Chinese New Year—The Year of the Ox!