A Trio of National Treasures—Fan Kuan, Guo Xi and Li Tang at the National Palace Museum

The National Palace Museum’s “Travelers Among Mountains and Streams” by Fan Kuan (ca. 950–after 1032), “Early Spring” by Guo Xi (ca. 1023–after 1087), and “Whispering Pines in Myriad Valleys” by Li Tang (ca. 1049–after 1130), are collectively known as the “Three Treasures of the NPM”. These three large hanging scrolls represent the paradigms of the “monumental” formula of landscape painting during the Northern Song period. They may not reflect any particular identifiable scenery, but they do encapsulate the respective artists’ ideals of the landscape in both theory and practice through observation of and enlightenment in nature.

In dating the three works, their order starting with the latest one is “Whispering Pines in Myriad Valleys” (1124) from 897 years ago, followed by “Early Spring” (1072) from 949 years ago, and then “Travelers Among Mountains and Streams,” which is not dated but is more than a thousand years old. Considering the ages of these national treasures and the fragile silk on which they are painted, they require extra protection and special care. As a result, their exposure to light is extremely limited; they must rest in storage for at least three years after exhibit and be displayed each time for no more than 42 days. With this truly special exhibition of “A Trio of National Treasures,” it has been ten years since they last appeared together in”Splendid Treasures: A Hundred Masterpieces of the National Palace Museum on Parade” (2011), making it a once-in-a-decade event to be cherished by all.

In addition to these National Treasures, nine other paintings have been chosen for exhibit to demonstrate the influence of these three Song masters’ styles. Ranging in date from the Yuan dynasty to the Republican period, each work shows how later artists derived inspiration from the past. These later emulators not only subtly yet concretely captured the tradition of the three masters’ styles, they also demonstrate the lofty status that Fan Kuan, Guo Xi, and Li Tang held in the history of Chinese landscape painting. 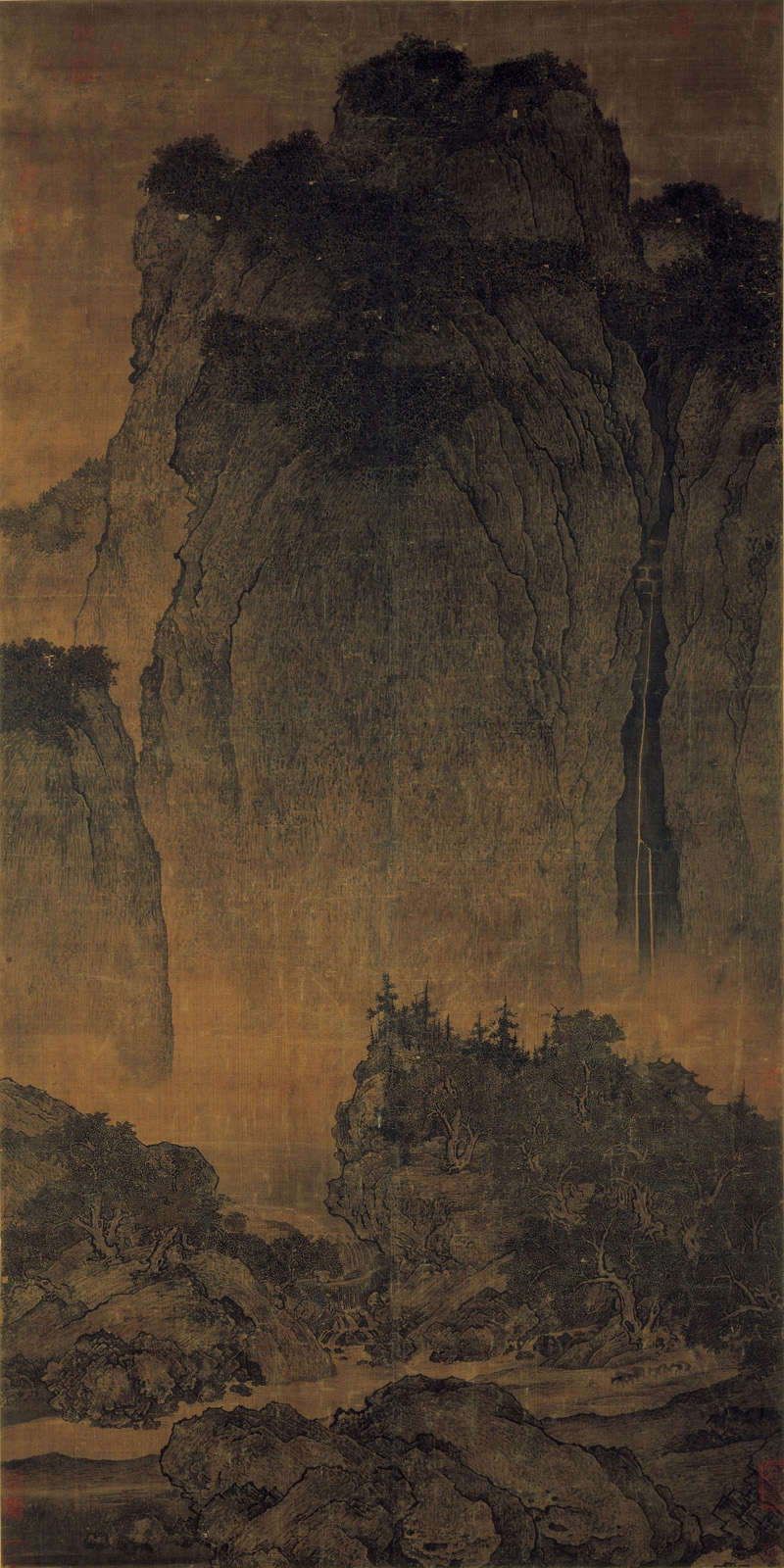 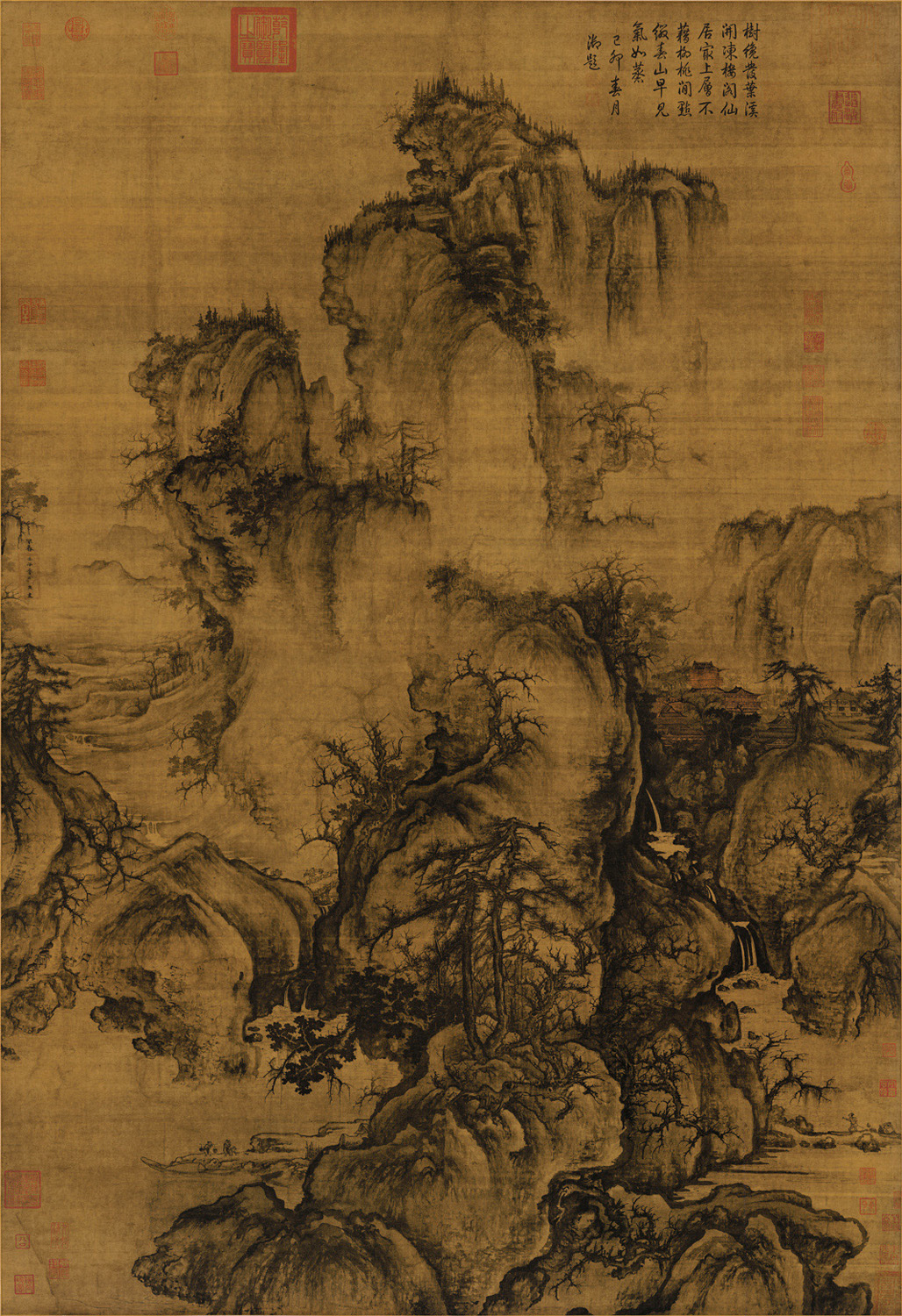 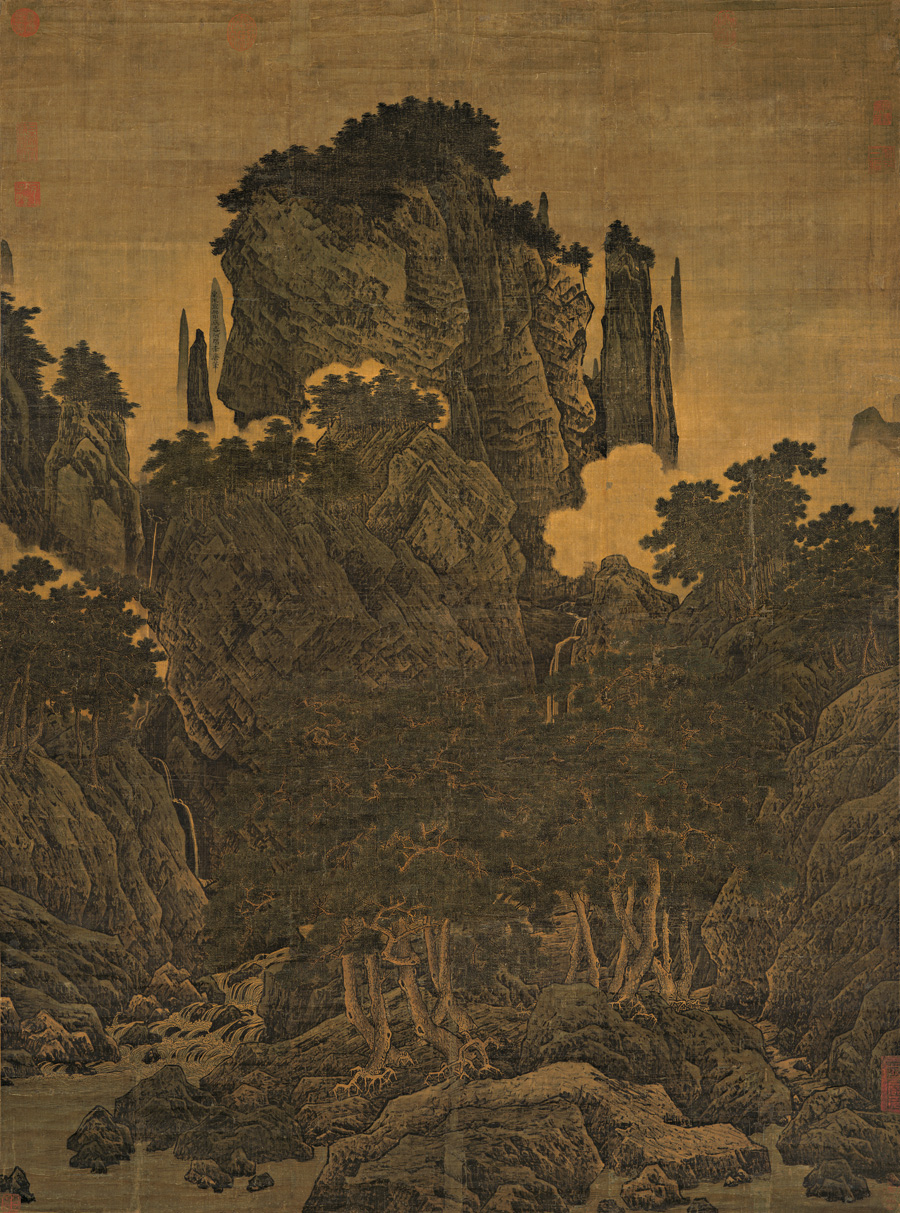 « Hidden Gems—Treasures of Painting and Calligraphy from the Osaka City Museum of Fine Arts» Tradition and Revival: Zhao Mengfu and His Times