Tradition and Revival: Zhao Mengfu and His Times

Happy New Year! A new exhibition just opened this week at the Tokyo National Museum. This exhibition commemorates the 700th anniversary of the passing of Zhao Mengfu (1254–1322)—poet, calligrapher, and painter—who was one of the most important artists of the Yuan dynasty (1279–1368) and even the entire Chinese history.

Zhao Mengfu was a descendant of the Han-Chinese imperial family of the Song dynasty (960–1279). He attempted to preserve traditional culture during the Mongol-led Yuan-dynasty, which he served most of his life. In particular, his advocation for reviving ancient calligraphy styles from the Jin (266–420) and Tang (618–907) dynasties, and painting styles from the Tang and Song dynasties, had a great influence on later generations of artists.

This exhibition—the 19th held in collaboration with the Taitō City Calligraphy Museum—introduces Zhao Mengfu’s art and his legacy through four chapters: 1) Painting and Calligraphy before Zhao Mengfu, 2) Zhao Mengfu and Yuan-Dynasty Calligraphy, 3) Paintings of the Yuan Dynasty, and 4) Zhao’s Reception in the Ming Dynasty. 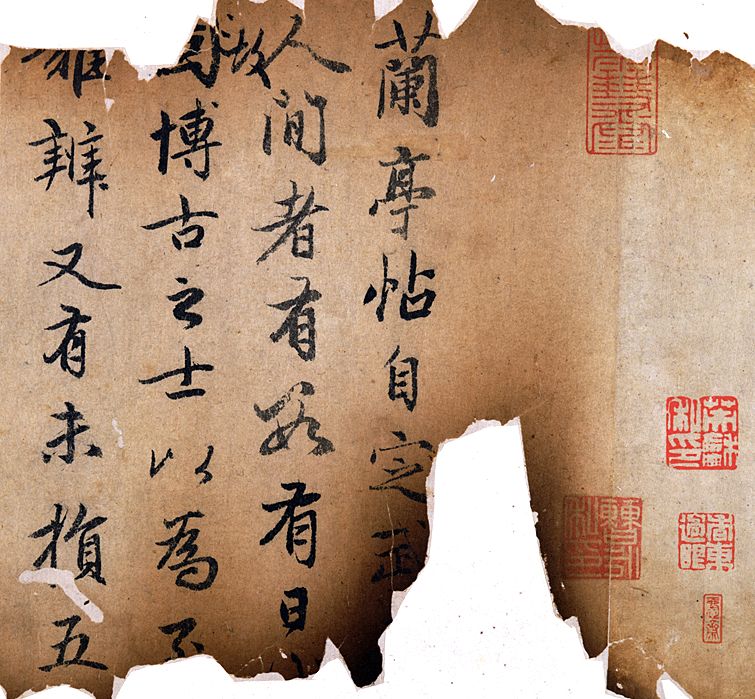 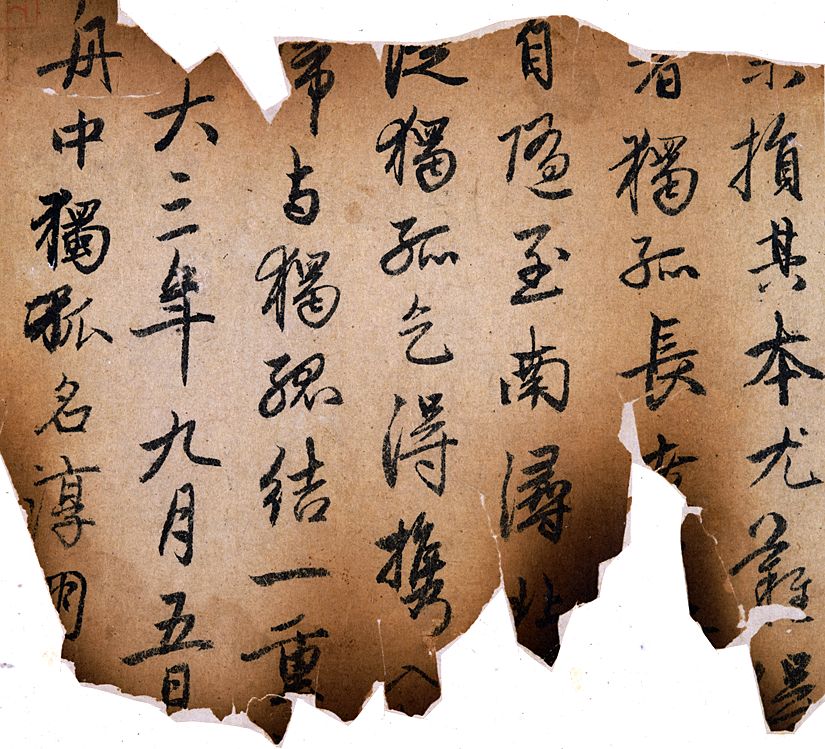 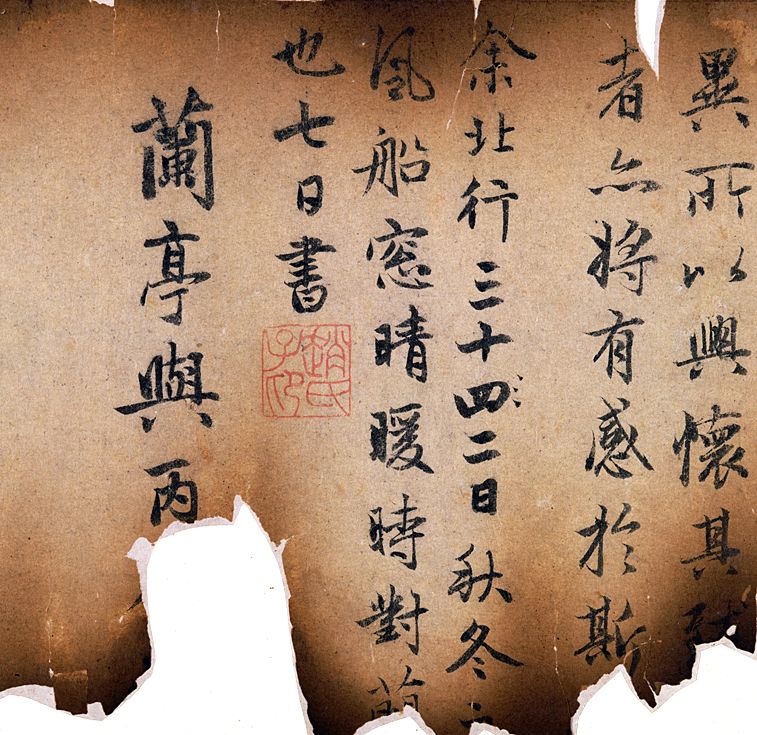