The Making of China: The Civilizations of the Xia, Shang, and Zhou Dynasties

There is less than one month left for this special exhibition at Shanghai Museum. This joint exhibition includes over 200 pieces/sets of artworks excavated in Henan province. Henan, a province in China’s central plains, used to be regarded as the “Center of the World” in ancient China. One of the cradles of the Chinese civilization, it served as the capitals of the Xia, Shang, and Zhou dynasties. The inscription on the Zun of He (何尊), a bronze dated to the Western Zhou dynasty, recounts the building of Chengzhou (成周, today’s Luoyang) by King Cheng of Zhou (周成王), with the characters, zhai zi zhong guo (宅茲中國, “located in this capital city”). It is the very first time that the word Zhong Guo, or “China,” has appeared in historical records, a word implying the concepts both of heaven and earth and of a nation. The same four Chinese characters are used as the title of this exhibition in order to underline the importance of Henan in the evolution of the civilizations of the three early dynasties and its significance in exploring the origin of the Chinese civilization and understanding the essence of China. 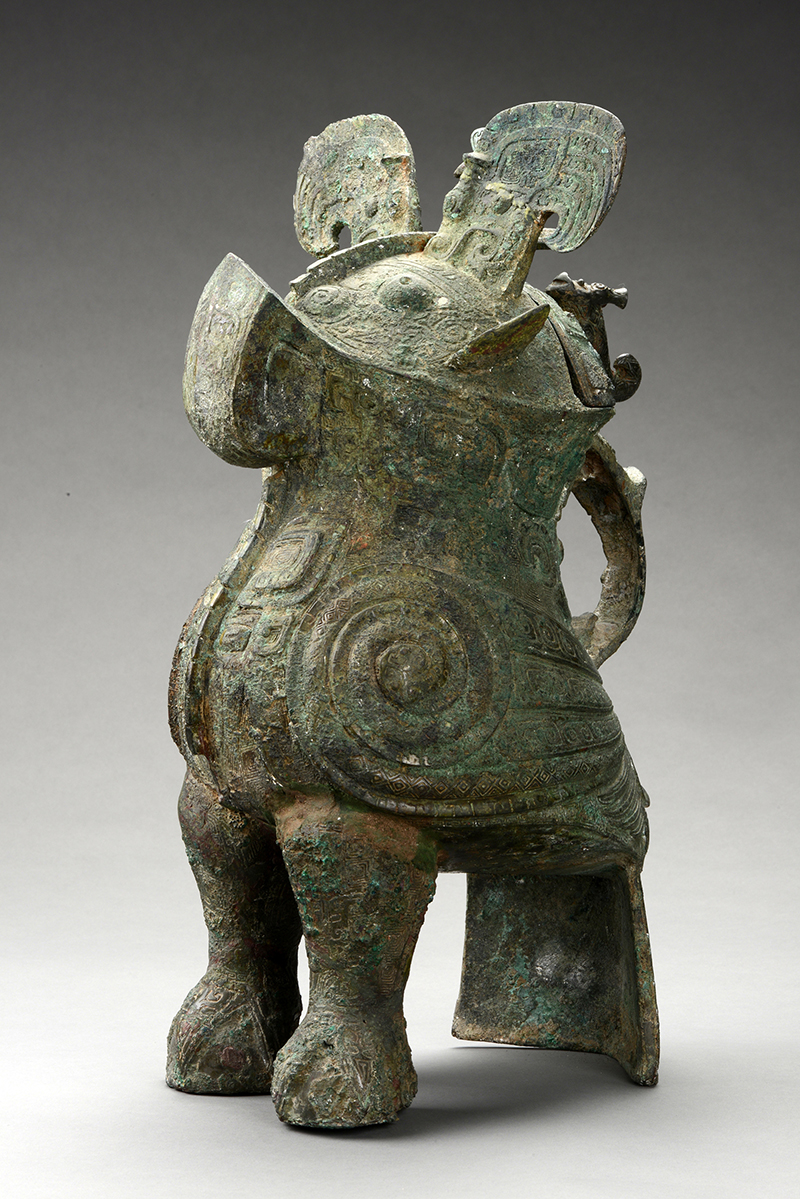 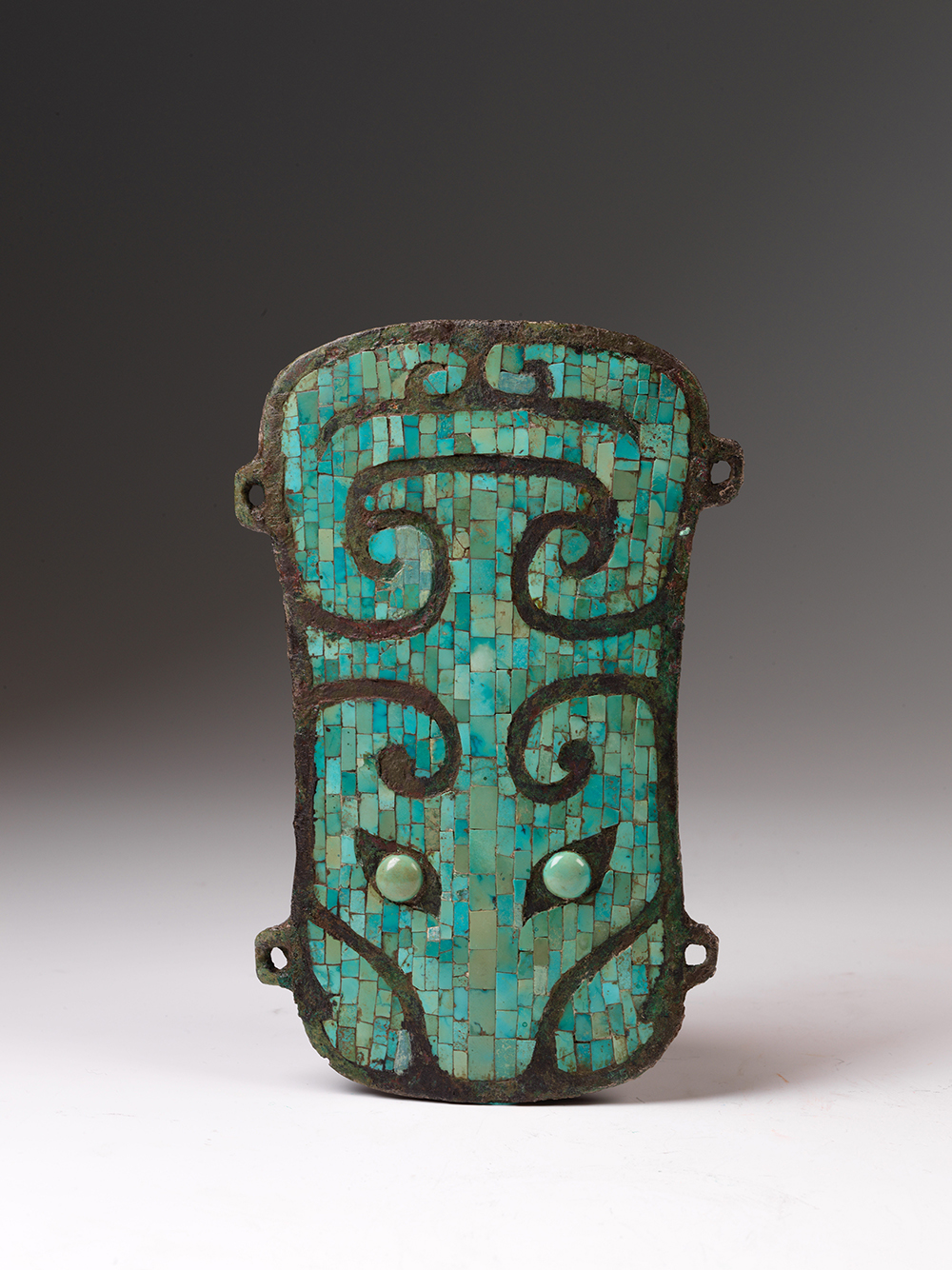 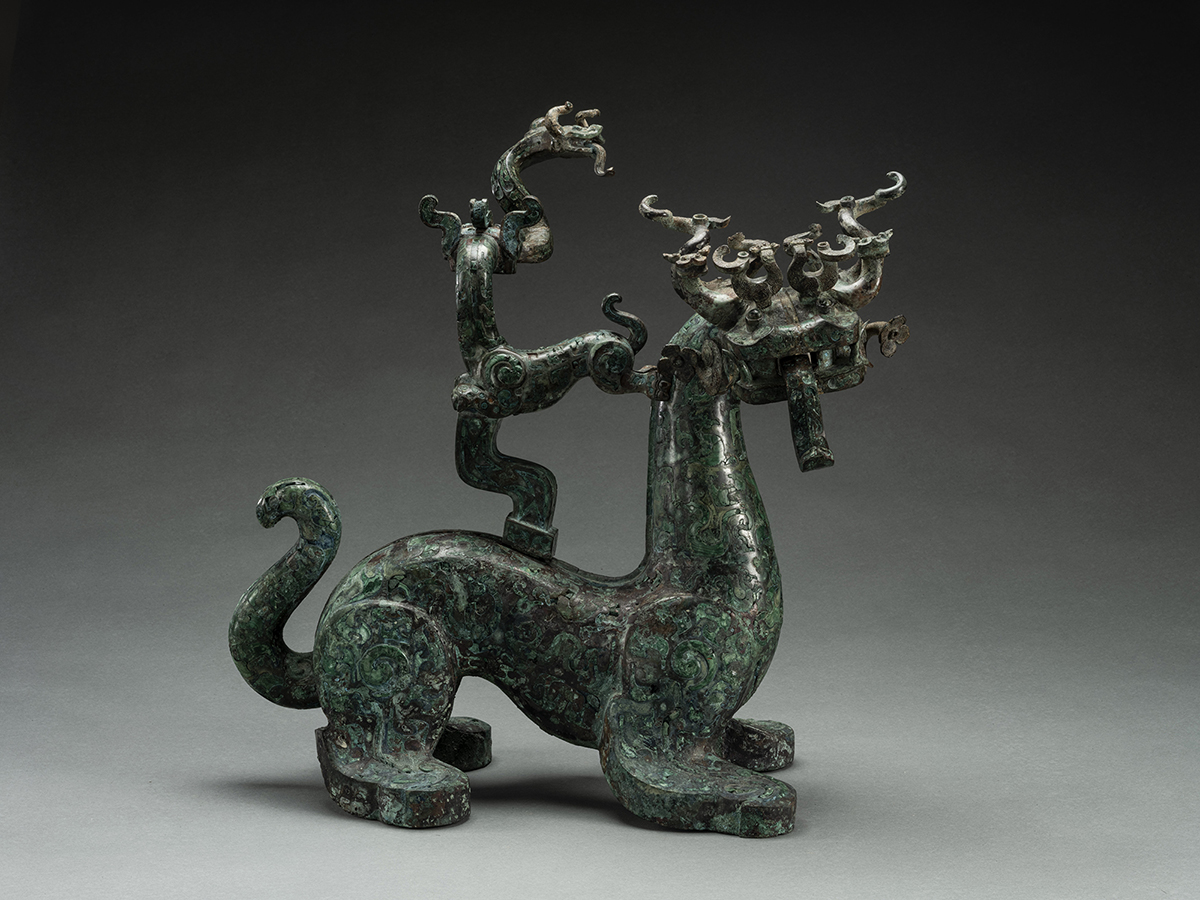