Recently a blue-and-white porcelain plate came into our attention. We believe that this plate is from the 9th century, or the late Tang dynasty imperial court, which makes it one of the earliest surviving pieces of blue-and-white porcelain ever produced. Measuring approximately 49 cm in diameter and 7.6 cm in height, it is also the largest Tang dynasty blue-and-white plate ever discovered. This plate belongs to a collector from San Francisco, California, who wishes to remain anonymous. We will report any follow-up story related to this rare piece. Stay tuned. 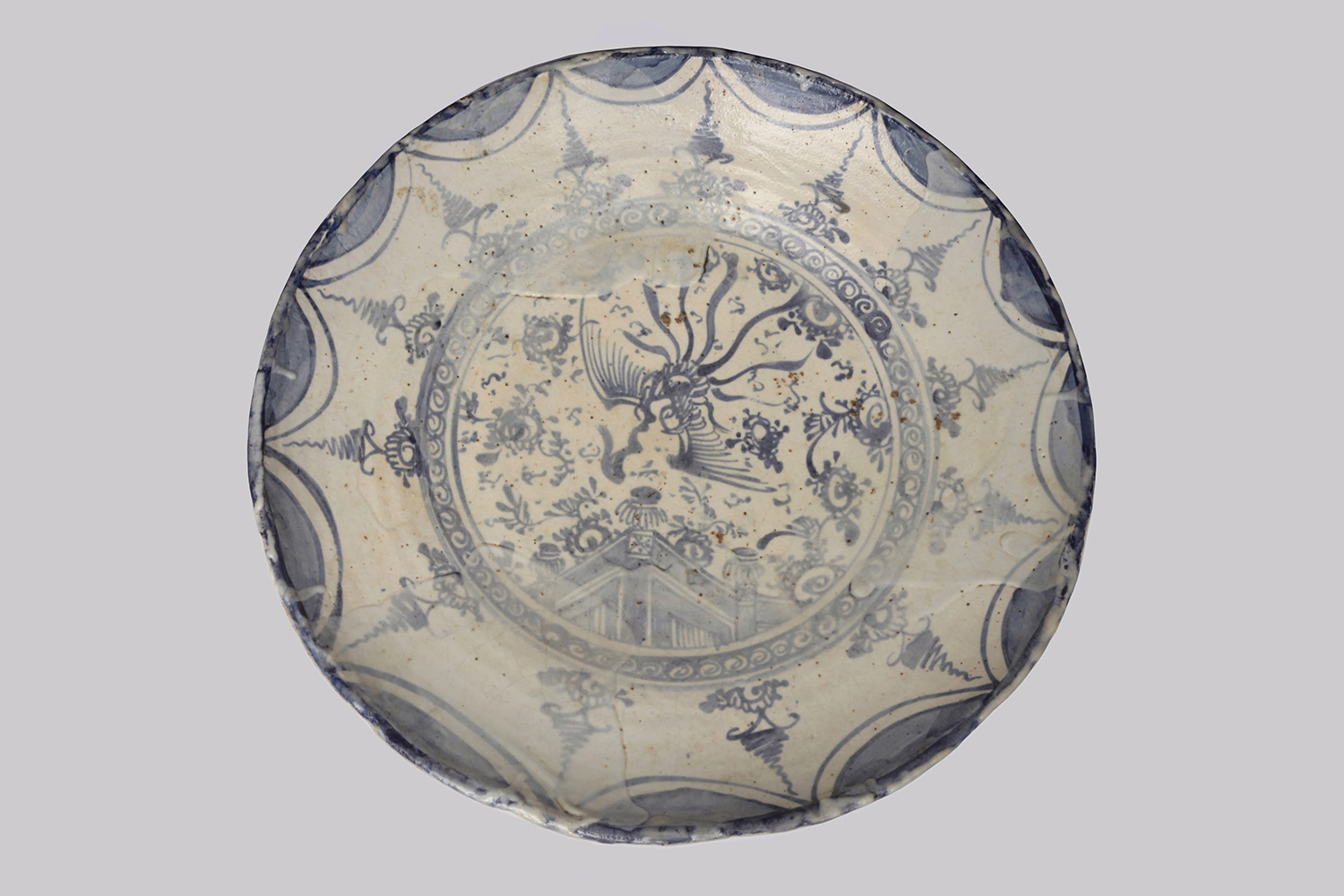 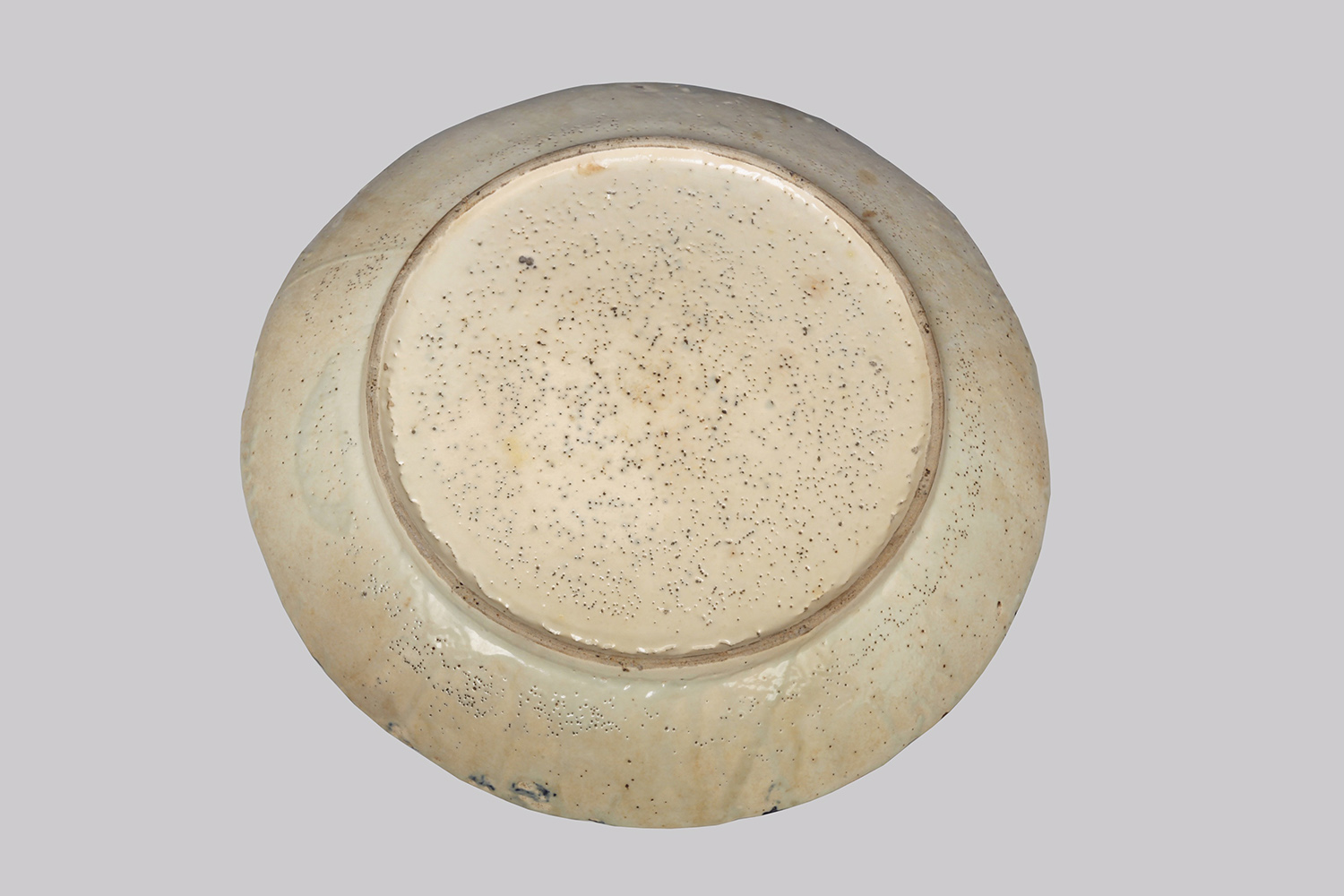 Today is the sixtieth anniversary of the premiere of the Butterfly Lovers’ Violin Concerto. The concerto is an orchestral adaptation of an ancient Chinese legend, The Butterfly Lovers, or Liang Zhu (梁祝) in Chinese, named after the protagonists Liang Shaobo and Zhu Yingtai. Written for the western style orchestra, it features a solo violin played using some Chinese techniques.

The Butterfly Lovers’ Violin Concerto was written primarily by two Chinese composers, He Zhanhao (何占豪, born 1933) and Chen Gang (陳鋼, born 1935), while they were students at the Shanghai Conservatory of Music. The 1959 premiere of the Butterfly Lovers Violin Concerto featured 18-year-old violinist Yu Lina (俞麗拿) and took place in Shanghai as part of the celebration of the 10th anniversary of the founding of the People’s Republic of China.

In the past sixty years, numerous violinists have attempted this piece. Below are several versions for your enjoyment. Which one is your favorite?