From the collection of Satori Yamamoto LLC. Previously it was in the collection of Elizabeth Dawson, whose husband worked for the East India Company. Mrs Dawson and her daughter Margot Hawkins moved to San Francisco, California in the early 1900s.

The seal has been well preserved in its original zitan box. On the box is a quote from the Kangxi Emperor (r. 1661–1722).

The text is translated as below:

The Book of Yu says, “No mistakes are too big to be forgiven.” Confucius says, “Mistakes are only called so if there are no corrections.” For ordinary people, who can never make a mistake? If one can correct his mistake, then it is an opportunity for self-improvement. Therefore it is very important to correct mistakes. In fact, as long as one can correct his mistake, no matter how big or small it is, he should not be punished. 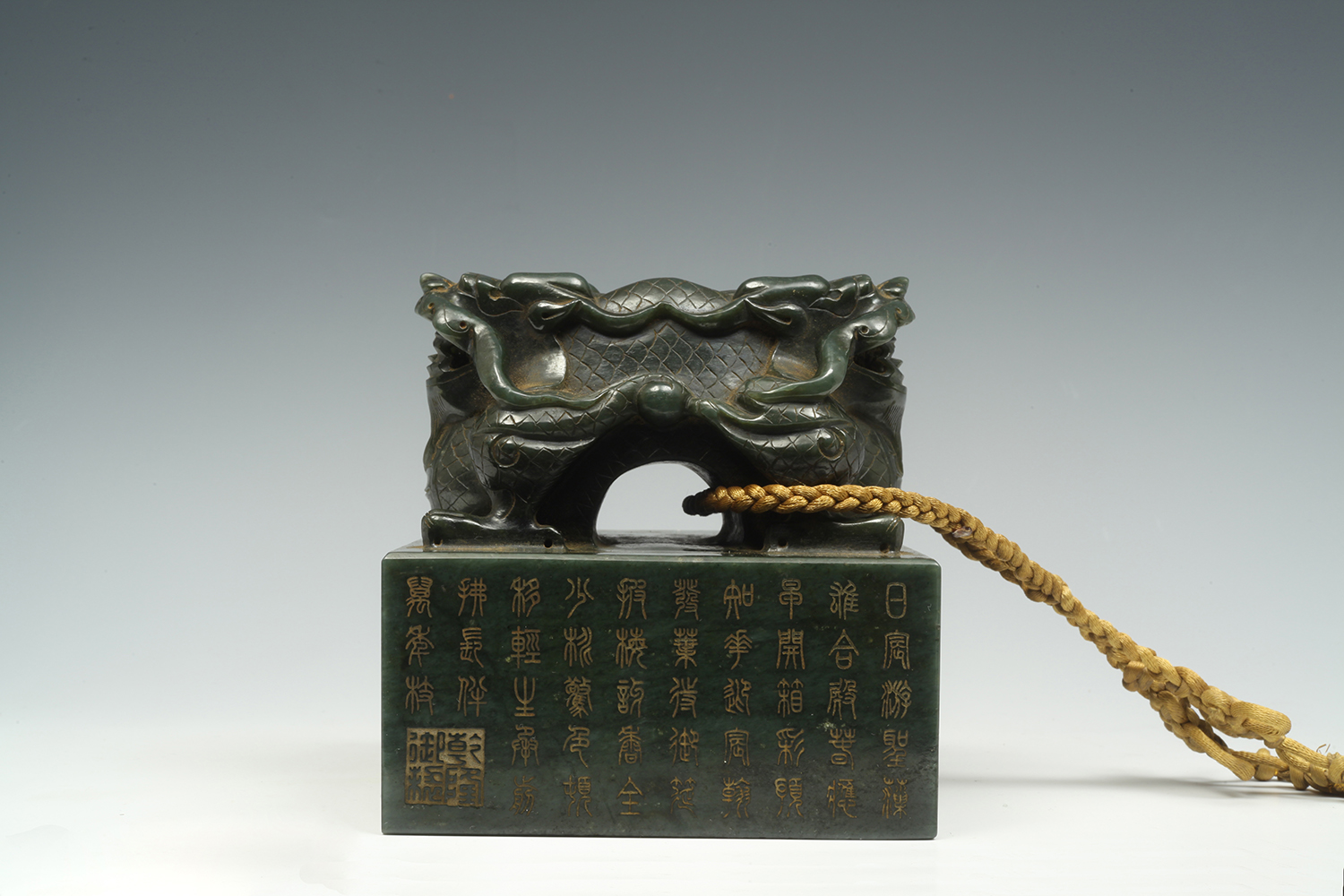 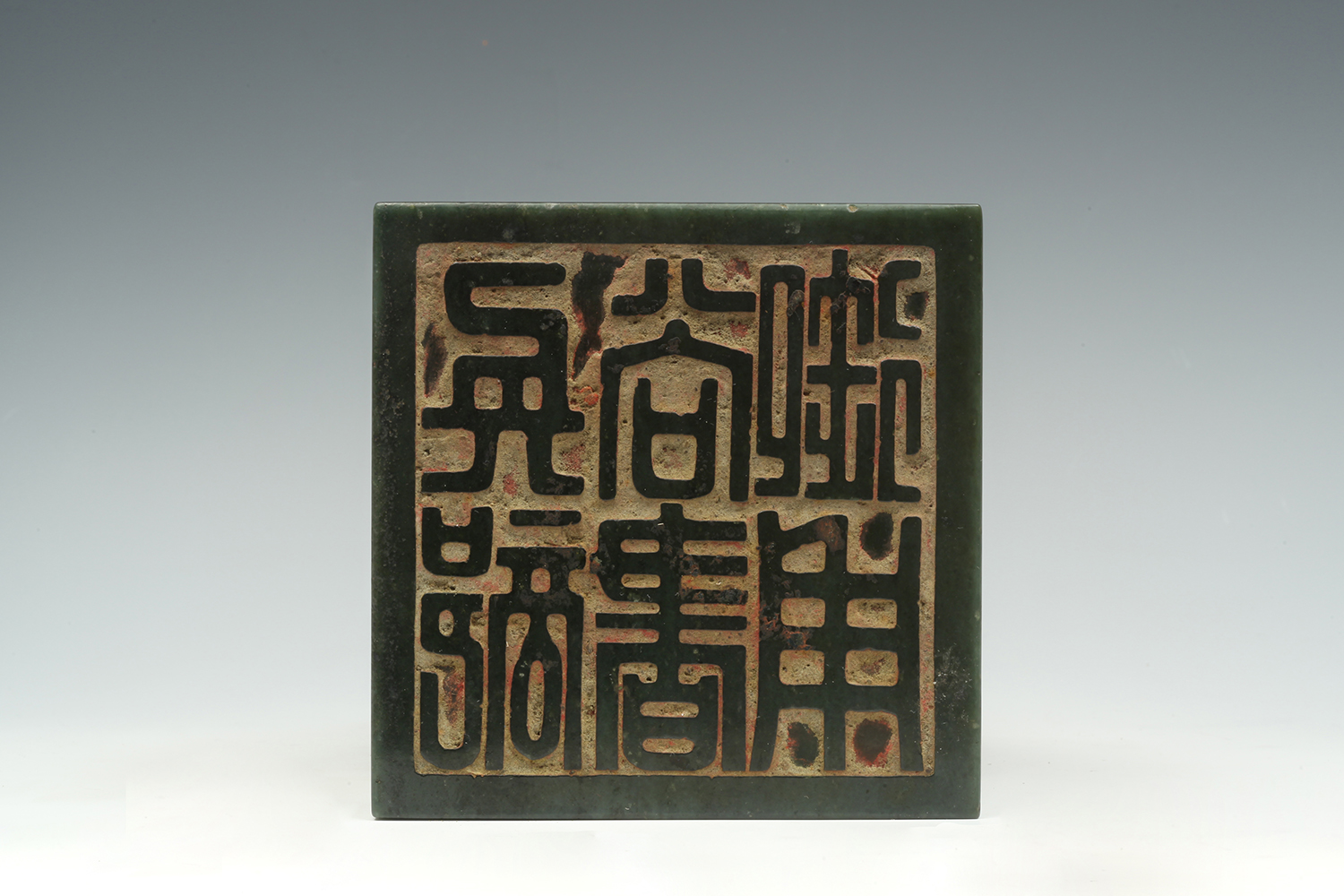