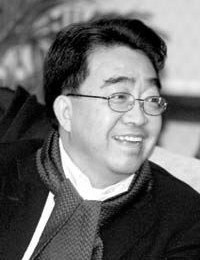 Chen Yifei (陳逸飛, 1946-2005) is a central figure in the development of Chinese oil painting and is one of China’s most renowned contemporary artists. Chen Yifei was born in 1946 in Ningbo, in coastal Zhejiang Province. When he was a child, his family moved to Shanghai, where he was to study Russian artists and Socialist Realism, China’s official art style at the time. In 1965 he graduated from the Shanghai College of Art.

At the beginning of the Cultural Revolution, Chen was denounced for “capitalist behavior”. However, his obvious talent and mastery of oil painting techniques won him recognition by the authorities. Chen soon became one of the leading painters of the Cultural Revolution. He was famous for his big Mao portraits and depiction of grand heroic events of the modern Chinese nation.

After the Cultural Revolution, Chen became the forerunner of a new age in Chinese aesthetics, promoting a new sense of modernity and lifestyle in his paintings as well as in fashion, cinema and design. In his oil paintings Chen abandoned his uncritical glorification of the party to blend realistic technique and romanticism with Chinese subject matter, especially melancholic and lonely women in traditional dresses. His characteristic “Romantic Realism” paintings use dark and dense colors and convey a sense of richness and integrity.

In 1980 he became one of the first artists from the People’s Republic of China permitted to work and study art in the United States. Chen Yifei, who often said he arrived with just $38 in his pocket, soon enrolled at Hunter College and found work as an art restorer. In 1983, even before he earned his master’s degree at Hunter, his solo exhibition at the Hammer Galleries created a sensation by selling out in the first week. Later, he painted on contract for the Hammer Galleries.

When Chen returned to China in 1990, he settled in Shanghai, where some critics say he turned increasingly commercial. Although he often traveled to Tibet and painted Impressionist landscapes in his native Zhejiang Province, he had also transformed himself into a style entrepreneur, decorating hotels, creating fashion brands and selling high-end clothing and chic home furnishings. He even oversaw one of the country’s biggest modeling agencies.

His films included a documentary about Jewish refugees in Shanghai before 1949. While working on a feature film, “Barber,” Chen fell ill and died. His early death left intellectual circles in shock and highlighted his major role in the Chinese contemporary art scene. 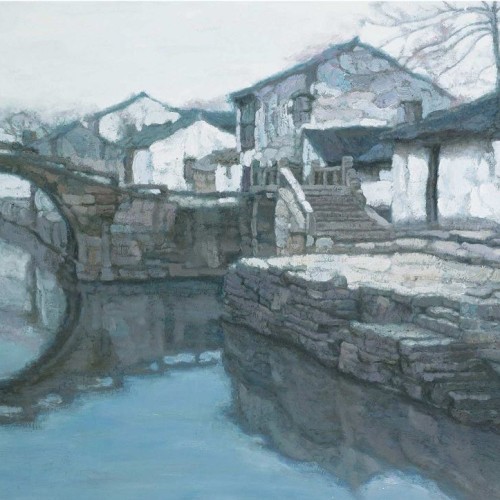 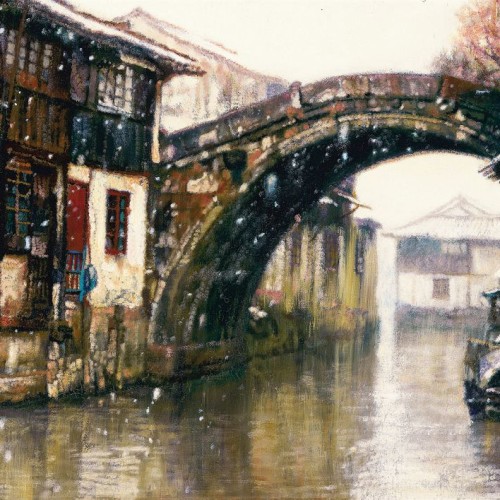 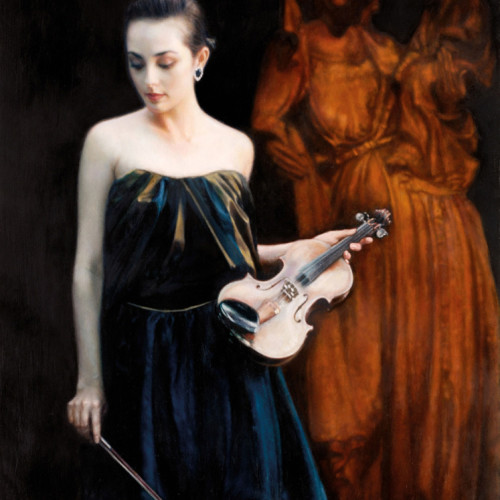 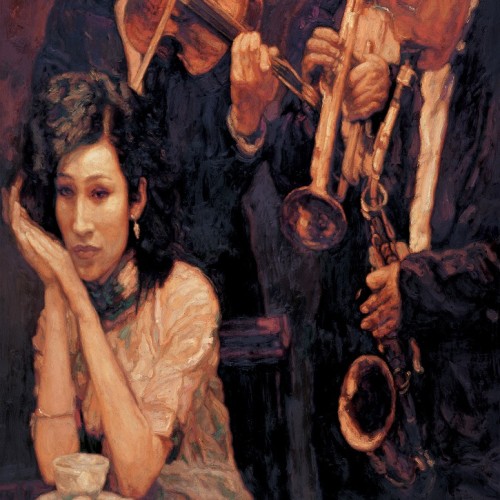