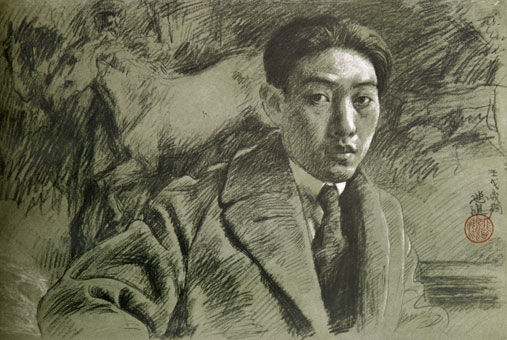 Xu Beihong (徐悲鴻, 1895–1953) was primarily known for his Chinese ink-and-wash painting of horses and birds. He was one of the first Chinese artists to articulate the need for artistic expressions that reflected a new modern China at the beginning of the 20th century. He was also regarded as one of the first to create monumental oil paintings with epic Chinese themes—a show of his high proficiency in an essential Western art technique. After the founding of the People’s Republic of China in 1949, he served as the President of the Central Academy of Fine Arts and Chairman of the Chinese Artists’ Association.

Xu Beihong began studying classic Chinese works and calligraphy with his father Xu Dazhang when he was six, and Chinese painting when he was nine. In 1915, he moved to Shanghai, where he made a living off commercial and private work. He traveled to Tokyo in 1917 to study arts. When he returned to China, he began to teach at Peking University’s School of Art at the invitation of Cai Yuanpei (蔡元培). Beginning in 1919, Xu studied overseas in Paris at the École Nationale Supérieure des Beaux-Arts, where he studied oil painting and drawing. His travels around Western Europe allowed him to observe and imitate Western art techniques. He came back to China in 1927 and, from 1927 to 1929, gained a number of posts at institutions in China, including teaching at National Central University (now Nanjing University) in the former capital city Nanjing.

In 1933, Xu Beihong organized an exhibition of modern Chinese painting that traveled to France, Germany, Belgium, Italy and the Soviet Union. During World War II, Xu traveled to Southeast Asia, holding exhibitions in Singapore and India. All the proceeds from these exhibitions went to Chinese people who were suffering as a result of the war.

Xu Beihong enjoyed massive support from art collectors across Asia. Between 1939 and 1941, he held solo exhibitions in Singapore, India and Malaysia (Penang, Kuala Lumpur and Ipoh) to help raise funds for the war relief effort in China. During an exhibition in March 1939, Xu held a group exhibition with Chinese painting masters Ren Bonian (任伯年) and Qi Baishi (齊白石), and showcased 171 works of art at the Victoria Memorial Hall.

Xu Beihong was a master of both Chinese ink and oil. Most of his works, however, were in the Chinese traditional style. In his efforts to create a new form of national art, he combined Chinese brush and ink techniques with Western perspective and methods of composition. He integrated firm and bold brush strokes with the precise delineation of form. As an art teacher, he advocated the subordination of technique to artistic conception and emphasizes the importance of the artist’s experiences in life.

Xu Beihong died of a stroke in 1953. After his death, the Xu Beihong Memorial Museum was established at his house in Beijing. His wife, Liao Jingwen (廖靜文) served as the curator of the Museum until she passed away in June, 2015. 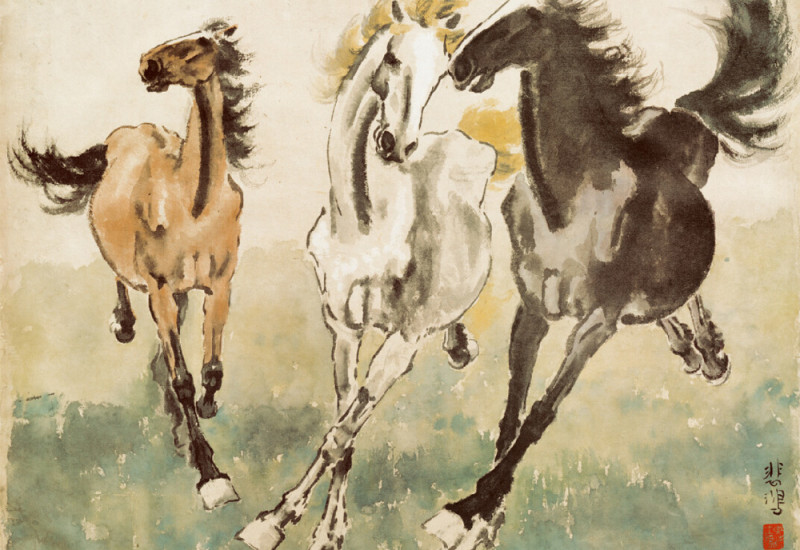 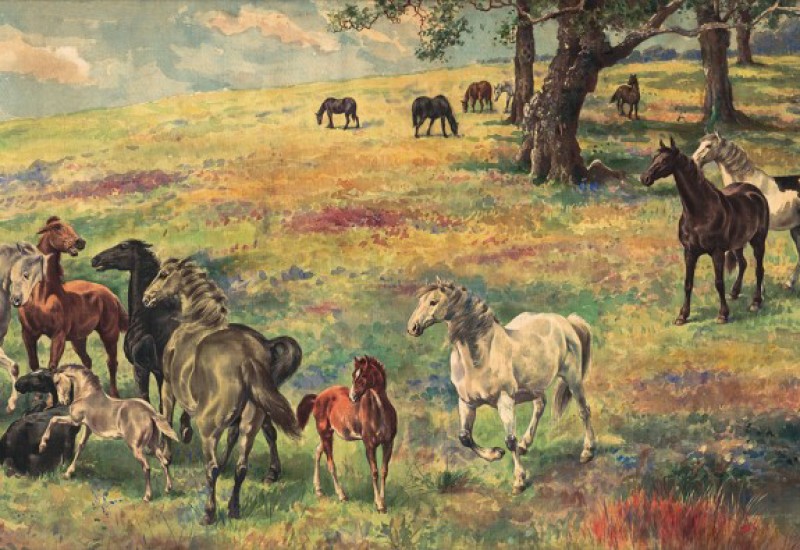 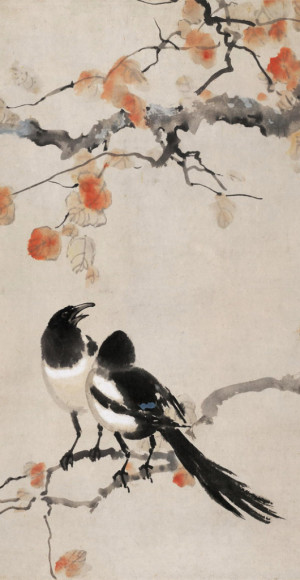 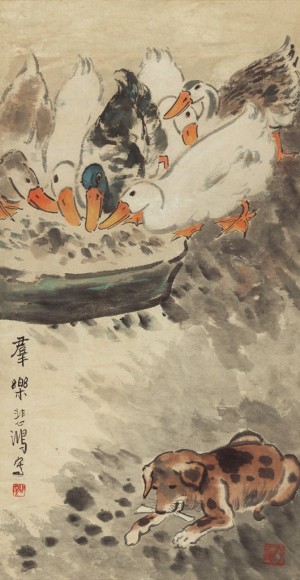 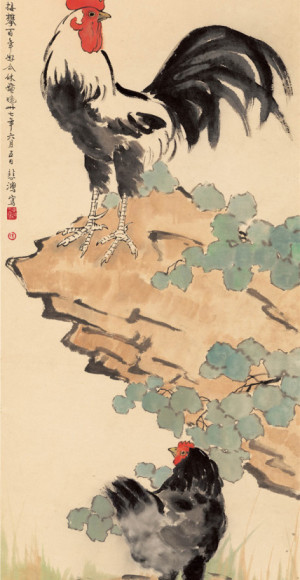