Zheng Xie (鄭燮, 1693-1765), commonly known by his pseudonym as Zheng Banqiao (鄭板橋), was a painter from Jiangsu province. He began his life in poverty, but rose in the imperial exam system to become a magistrate in Shandong. He refused to ingratiate himself with senior officials and became critical of the life of government officials. When Zheng Xie tried to get funding for the poor, he exasperated senior officials. So he decided to resign. After that, Zheng expressed himself in art and became one of the Eight Eccentrics of Yangzhou. He was noted for his drawing of bamboo, orchids, and rocks. In 1748 he resumed his official career briefly as “official calligrapher and painter” for the Qianlong Emperor.

Zheng Xie was also a calligrapher who created a new calligraphy style influenced by his orchid drawings. Added to this, he had an interest in literature and poetry. He preferred to write about ordinary people in a natural style. 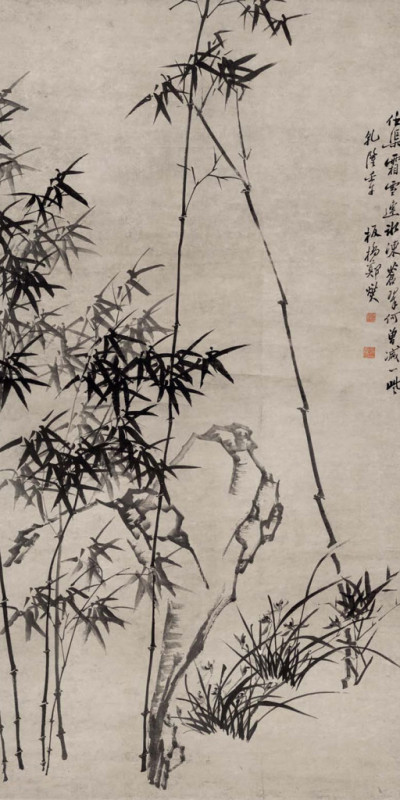 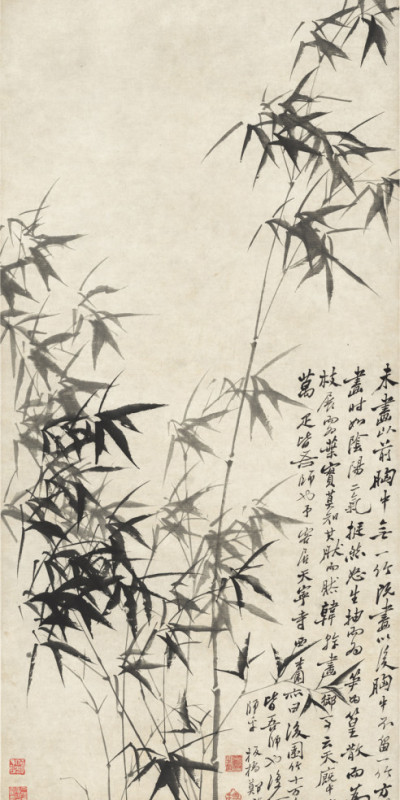 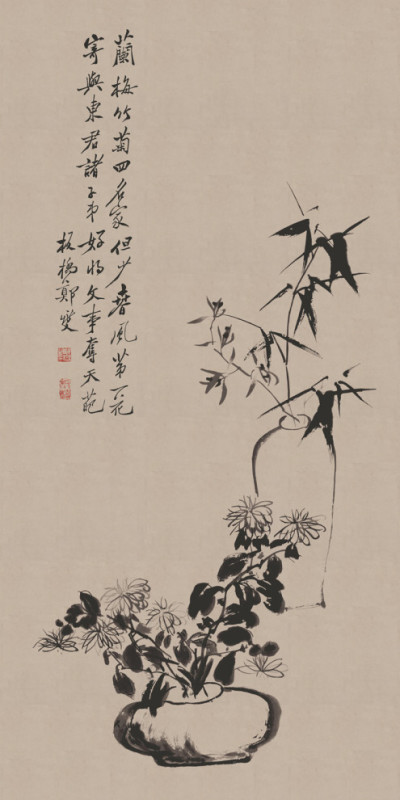